The new international climate change agreement has received largely positive reviews despite the fact that many years of hard work will be required to actually turn “Paris” into a success. As with all international agreements, the Paris agreement too will have to be tested and proven over time. 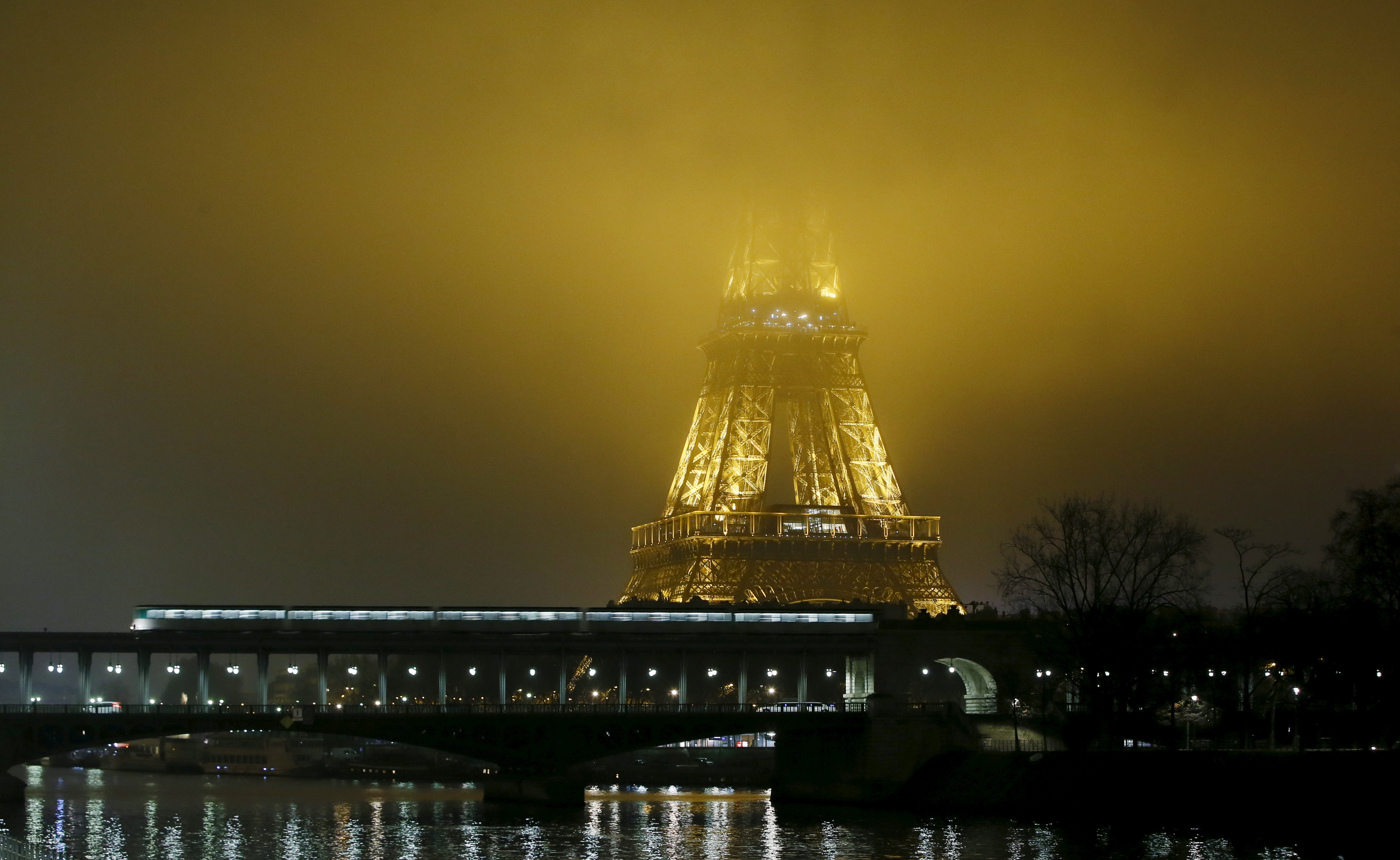 Although important building blocks may have been put in place, we are not necessarily convinced that this is the break-through agreement which many have claimed it to be, and struggle with a number of key questions. First, are the current signals for the private sector sufficient to achieve the desired energy transition within the required timeframe? We observe that the agreement does not contain more than vague indications of desired GHG emissions reductions or energy pricing in the long term.  Stronger language would have sent a clearer message that business as usual cannot continue. However, no such signal was sent. Instead, we have by and large agreed to business as usual until at least 2020. Of course, the Paris agreement does depict the political desire for change, but whether that is sufficient to make it happen remains to be seen.

Although important building blocks may have been put in place, we are not necessarily convinced that this is the break-through agreement which many have claimed it to be.

That does not mean that no progress has been made. In the United States, important policies have been installed to drive down carbon emissions, the flagship surely being the EPA’s Clean Power Plan (CPP) which sets performance standards for existing electricity plants. However, putting a price on carbon in the United States has been even more controversial than the CPP, as reflected in the number of our presidential contenders that do not even believe climate change is anything more than left-wing political ranting. Meanwhile, the EU is tied up in a dysfunctional emissions trading scheme, which despite all its good intentions is unlikely to deliver a proper investment signal in the coming years. China just headed down the slippery slope of emissions trading as well, but it remains to be seen whether this theoretically promising policy instrument can deliver in reality. Given these political realities it is likely that we will not see a substantial price on carbon any time soon, and despite all the fanfare, Paris seems unlikely to change that. Additionally, the market also sends contradictory signals. With the U.S. economy recovering, and gasoline prices falling as a result of low oil prices, strong demand for pick-up trucks and sport utility vehicles last year helped automakers to sell a record 17.5 million vehicles. So while politicians in Paris said we have to reduce fossil fuel usage drastically, U.S. consumers have sent a different message.

Second, how credible is it that countries will fulfill their promises made prior to Paris? It is true that in a number of cases, such as the EU and the United States, policies underlying the voiced ambitions are already in place. In other cases such as India, most of those policies still have to be implemented. In order to determine whether Paris has been successful, we have to watch whether or not the major GHG emitters in particular develop meaningful policies to reduce emissions drastically in the coming years. It is also worth keeping in mind that even if policies are in place on a national level, this does not mean that the envisaged carbon reductions will in fact be realized. Even in Germany, which perhaps as much as any nation has endeavored to make an expensive transition to renewable energy, it now appears that the climate targets for 2020 of the often heralded Energiewende may in fact not be realized.

More broadly speaking, it has been widely documented, and acknowledged in the Paris agreement, that the submitted plans can only be a significant first step and that global temperatures, in the absence of draconian actions not even discussed in Paris, are currently on a trajectory to rise by between 2.7 and 3.7 degrees Celsius. Just prior to Paris, we learned that China has consumed 17 percent more coal than initially reported. Though some may consider this an inconvenient accounting error, it raises the important question of credibility that promises made in Paris and beyond are actually lived up to. That issue largely remains unsolved, where the agreement should have included specific review mechanisms and clearer language about ratcheting up efforts in the near future. In addition, this raises the important issue of economic development vis-à-vis ecological protection. Historically, one has generally come at the cost of the other, and though this model should be up for challenge, many developing countries appear to continue down the known paths.

So while politicians in Paris said we have to reduce fossil fuel usage drastically, U.S. consumers have sent a different message.

The road to under 2 degrees

Third, as the Paris agreement and all its supporters have gracefully acknowledged, much more has to be done. As a number of studies have laid out, if all the Paris pledges are fulfilled unconditionally, we only realize 42 percent of the emissions reductions needed to reach the two degrees path. Glancing at the political capital that has been spent in most of the developed world to reach the current agreement, and appreciating that most developing countries are waiting for others to move first, we wonder how much political capital there will be in the coming years to install meaningful additional policy. “Paris” also fell short when it came to generating the financial means to help the poorest countries adapt to what inevitably will be a warmer world. Though several dozen of billions of dollars have been committed by developed countries, we are not yet close to reaching the 100 billion dollars per annum figure that was agreed to several years ago. To be fair, we appreciate comments along the lines that the glass is at least half full, but whether celebrations are in order is another story. 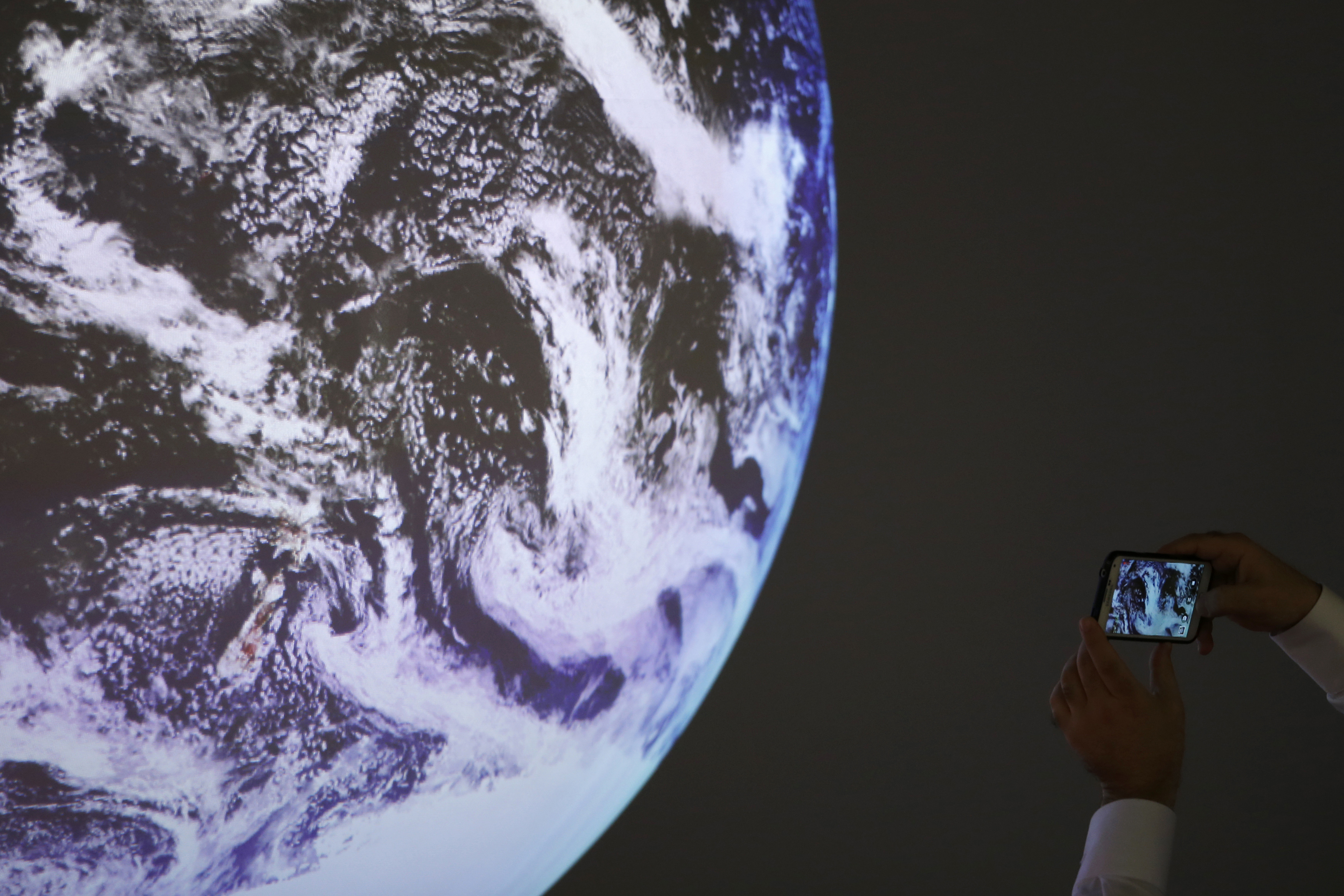 A participant takes a picture of a replica of the planet during the World Climate Change Conference 2015 at Le Bourget, near Paris, France, December 8, 2015. Credit: Reuters/Stephane Mahe


Finally, the euphoria emanating from Paris also suggests that the vested interests will just join the parade and start investing in renewable energy and leave fossil fuels in the ground. But why do we assume that these industries will silently accept a new day just because politicians say they should? Indeed, increasingly more companies, including major oil producers, have been calling for a price on carbon (and some are already using shadow prices), but as we have noted it remains to be seen whether governments and regulatory authorities have the ability to get stable and predictable policies in place. If so, then we may finally see proper investment signals emerge which could turn Paris into the claimed success. If not, then it seems just a matter of time before the blame game starts as we continue to cook our planet. For all the euphoria after Paris, the verdict is truly still out.