Senior Fellows Ron Haskins and Isabel Sawhill are the first joint recipients of the Daniel Patrick Moynihan Prize from the American Academy of Political and Social Science (AAPSS). The prize is awarded each year to a leading policymaker, social scientist, or public intellectual whose career focuses on advancing the public good through social science. It was named after the late senator from New York and renowned sociologist Daniel Patrick Moynihan. The pair accepted the award May 12 at a ceremony in Washington, DC.

In their joint lecture delivered at the ceremony, Haskins and Sawhill emphasized the importance of evidence-based public policy, highlighting Sawhill’s latest work in her book, Generation Unbound (Brookings, 2014). Watch their entire speech here: 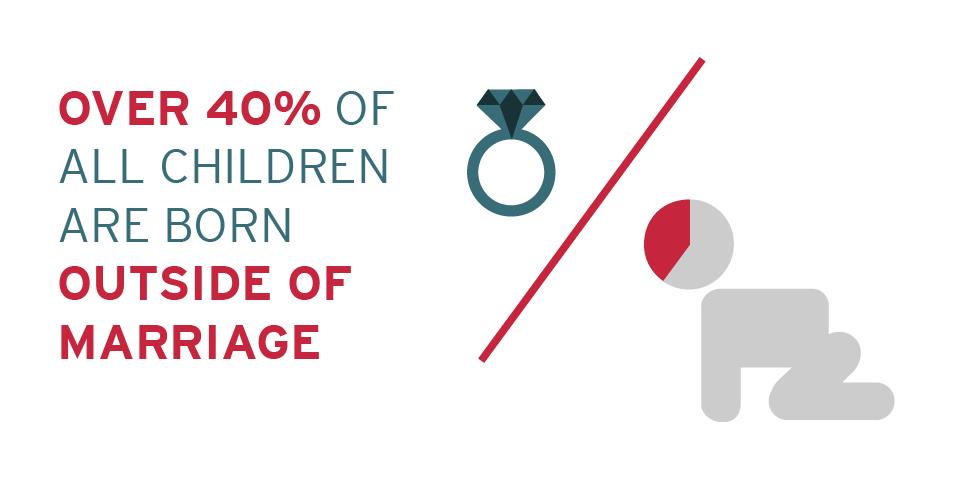 The power of evidence-based policy is finally being recognized, Haskins added. “One of the prime motivating factors of the current evidence-based movement,” he said, “is the understanding, now widespread, that most social programs either have not been well evaluated or they don’t work.” Haskins continued:

Perhaps the most important social function of social science is to find and test programs that will reduce the nation’s social problems. The exploding movement of evidence-based policy and the many roots the movement is now planting, offer the best chance of fulfilling this vital mission of social science, of achieving, in other words, exactly the outcomes Moynihan had hoped for.

He pointed toward the executive branch, state governments, and non-profits implementing policies that could make substantial progress against the nation’s social problems.

Richard Reeves, a senior fellow at Brookings and co-director, with Haskins, of the Center on Children and Families (CCF), acknowledged Haskins and Sawhill’s “powerful and unique intellectual partnership” and their world-class work on families, poverty, opportunity, evidence, parenting, work, and education.

Haskins and Sawhill were the first to be awarded jointly by the AAPSS, which recognizes their 15-year collaboration at Brookings and the Center on Children and Families, which they established. In addition to their work at CCF, the two co-wrote Creating an Opportunity Society (Brookings 2009) and serve as co-editors of The Future of Children, a policy journal that tackles issues that have an impact on children and families.

Haskins and Sawhill join the ranks of both current and past Brookings scholars who have received the Moynihan Prize, including Alice Rivlin (recipient of the inaugural prize), Rebecca Blank, and William Julius Wilson along with other distinguished scholars and public servants.

The Professor and the President
(Brookings, 2014).