The Brookings Book Club event hosted a dynamic discussion about Feinberg’s new book, “Open for Business: Building the New Cuban Economy” (Brookings, 2016). While Gjelten and Feinberg’s conversation examined some of the impediments to the ongoing reform process in a shifting political atmosphere – the continuation of price controls in Cuba, brain drain as young Cubans emigrate, conditions in Cuba that could favor corruption, the implications of the still uncertain outcome of the upcoming U.S. presidential elections and Raúl Castro’s rotation out of the presidency in 2018 – the discussion with the Cuban millennials on the panel turned more subjective about the challenges and opportunities Cuba is now balancing. 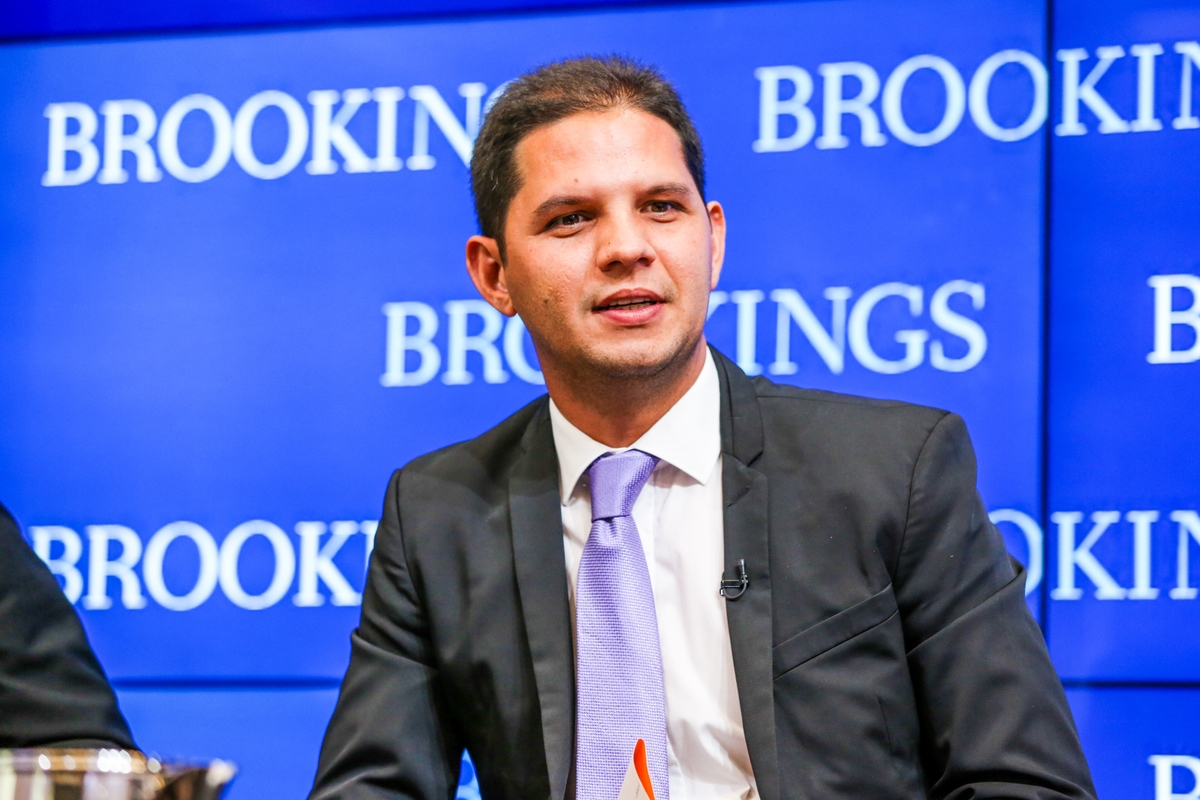 Harold Cárdenas Lema is the founder of La Joven Cuba (The Young Cuba), a blog platform for young people who want to exercise political participation in their country. Cárdenas is one of many young advocates in Cuba pushing for a more relaxed political atmosphere in which civic participation is widespread and respected. 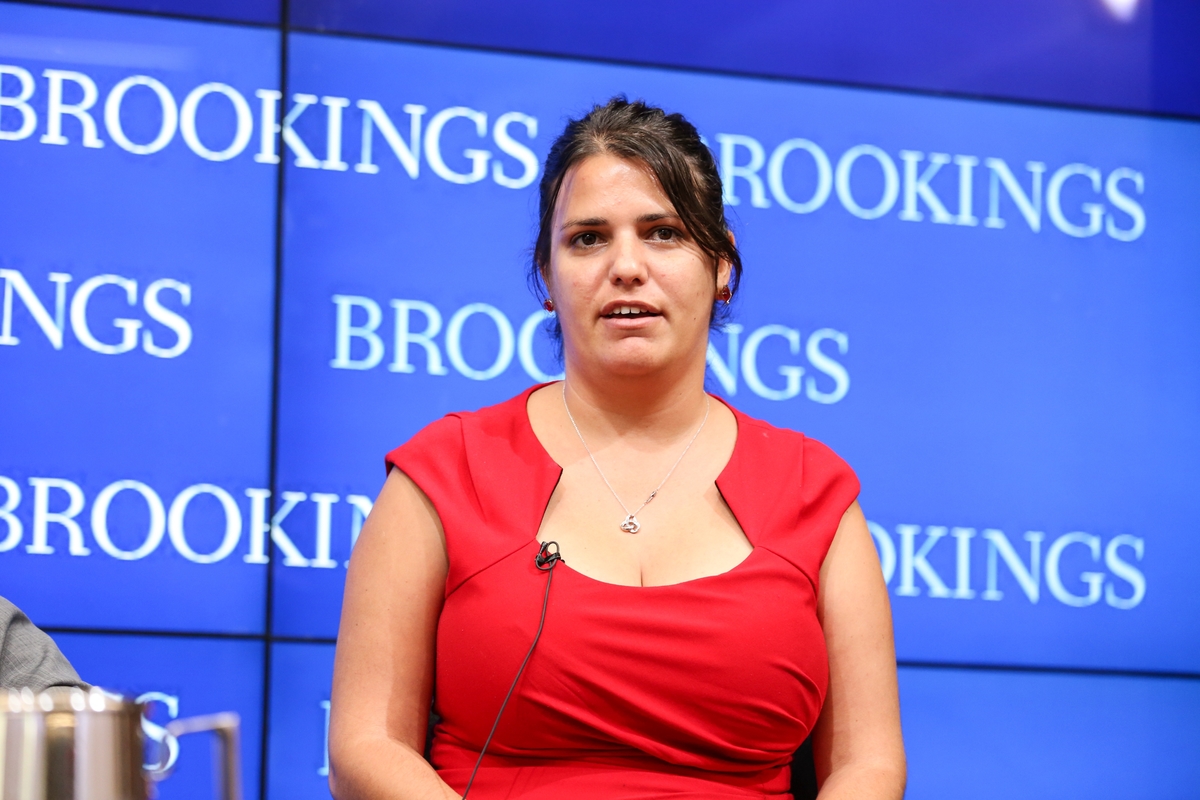 Elaine Díaz Rodríguez, the editor-in-chief at Periodismo de Barrio (Neighborhood Journalism), echoed this call for a stronger and more active civil society in a Facebook Live discussion with Feinberg and Torres earlier in the day.  A groundbreaking journalist, Rodríguez expressed hope for Cuban mass media and a future that proudly features independent media, free of the surveillance and censorship generally characteristic of nondemocratic countries. 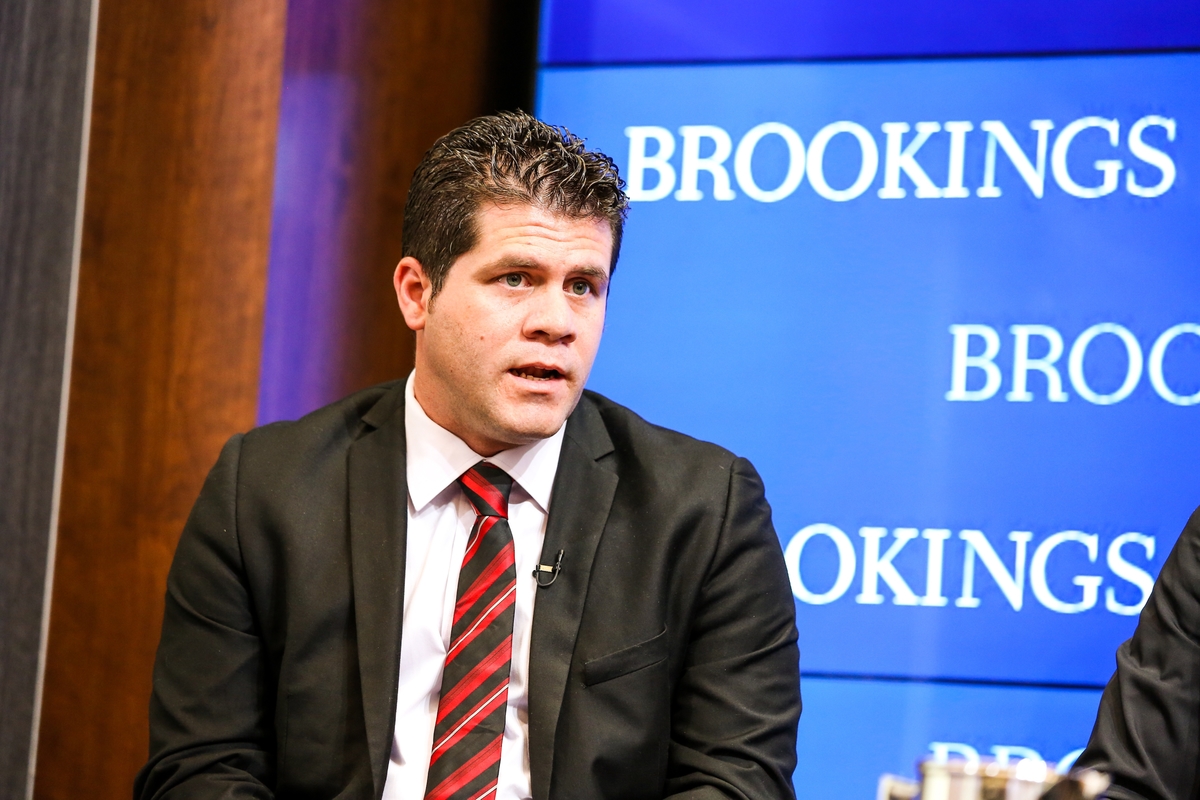 Torres was optimistic that a more liberal and participatory future is possible in Cuba. He noted that the changes in Cuba are related to generational change: millennials in Cuba offer hope for a brighter future because of their talent and authenticity.

While there has been tremendous investment in education, economic opportunities need to be expanded on the island to capitalize on that investment, the panelists agreed. Cárdenas acknowledged that “young people don’t see themselves living in Cuba,” but also voiced concern that the story of the young people who do stay on the island to invest in its future, like the three panelists, is often left untold. Among the progressive changes that are developing on the island, there is also latent anxiety that Cubans will not stay in Cuba and that the culture and economy will be overrun by big American corporations.

Looking to the future

But the message from the Book Club speakers was that Cubans want to and are finally being heard by the Cuban government and also that Cubans need to decide their own future, a message that echoes the positive public statements President Obama made during his trip to Cuba in March.

Still, positivity was met with some concern on the part of the speakers about persistent inequality in Cuba. Elaine Rodríguez insisted that with the increasing focus on reform in the international and domestic Cuban media, those who are socioeconomically disadvantaged are perhaps even more ignored now.

“Social change is not linear anywhere; the process will include steps forward and backward but the trend is forward,” Ricardo Torres noted, particularly because of millennials. Torres, Cárdenas, and Rodríguez emphasized the importance of an active Cuban civil society going forward, and the hope that young entrepreneurs like them will help expose conditions that could promote corruption and, with the help of the international press which can amplify Cuban independent press, stave off the developing inequality. 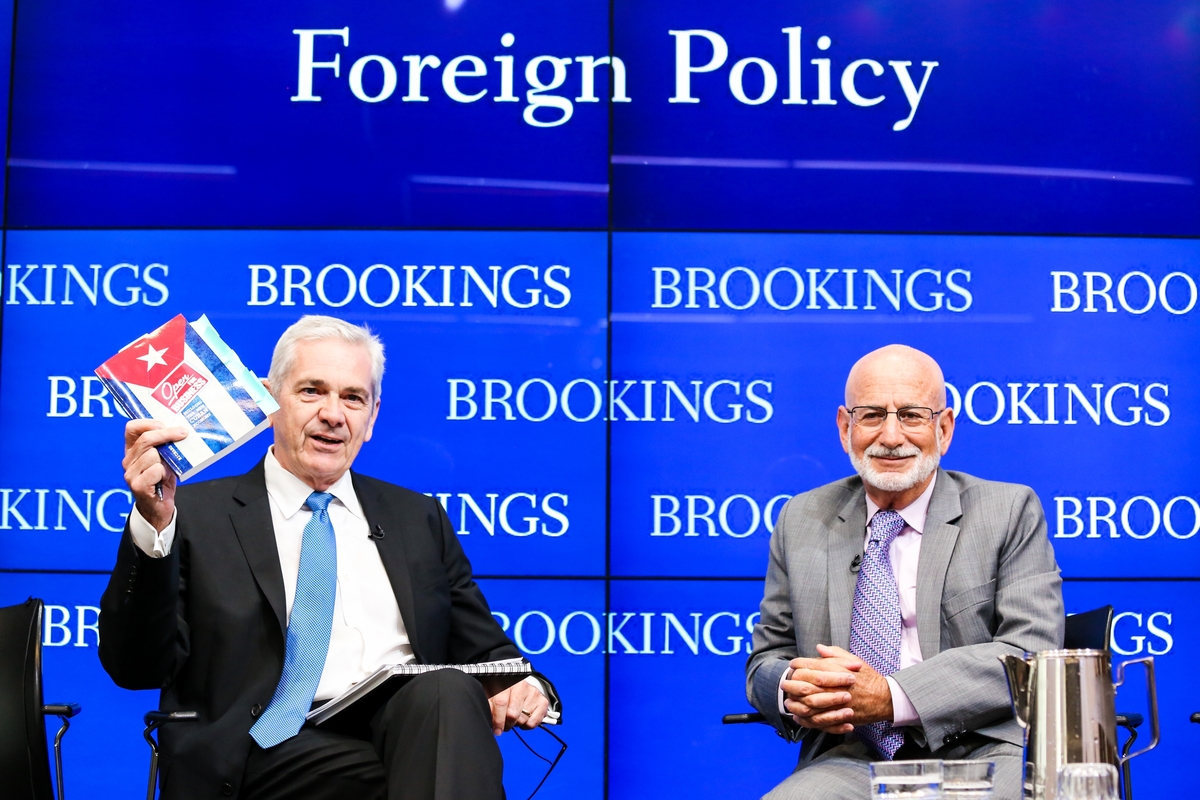 According to Feinberg and his interviews with a dozen Cuban millennials in “Open for Business,” change is already happening, and many Cubans look forward to and expect a “fully normal” relationship with the United States and a fully normal life on the island. The sentiment looking ahead is largely hopeful with a touch of hesitance as Cubans highly value respect of their sovereignty by all parties, including the United States.

How economic woes in Cuba’s east are testing regime resiliency