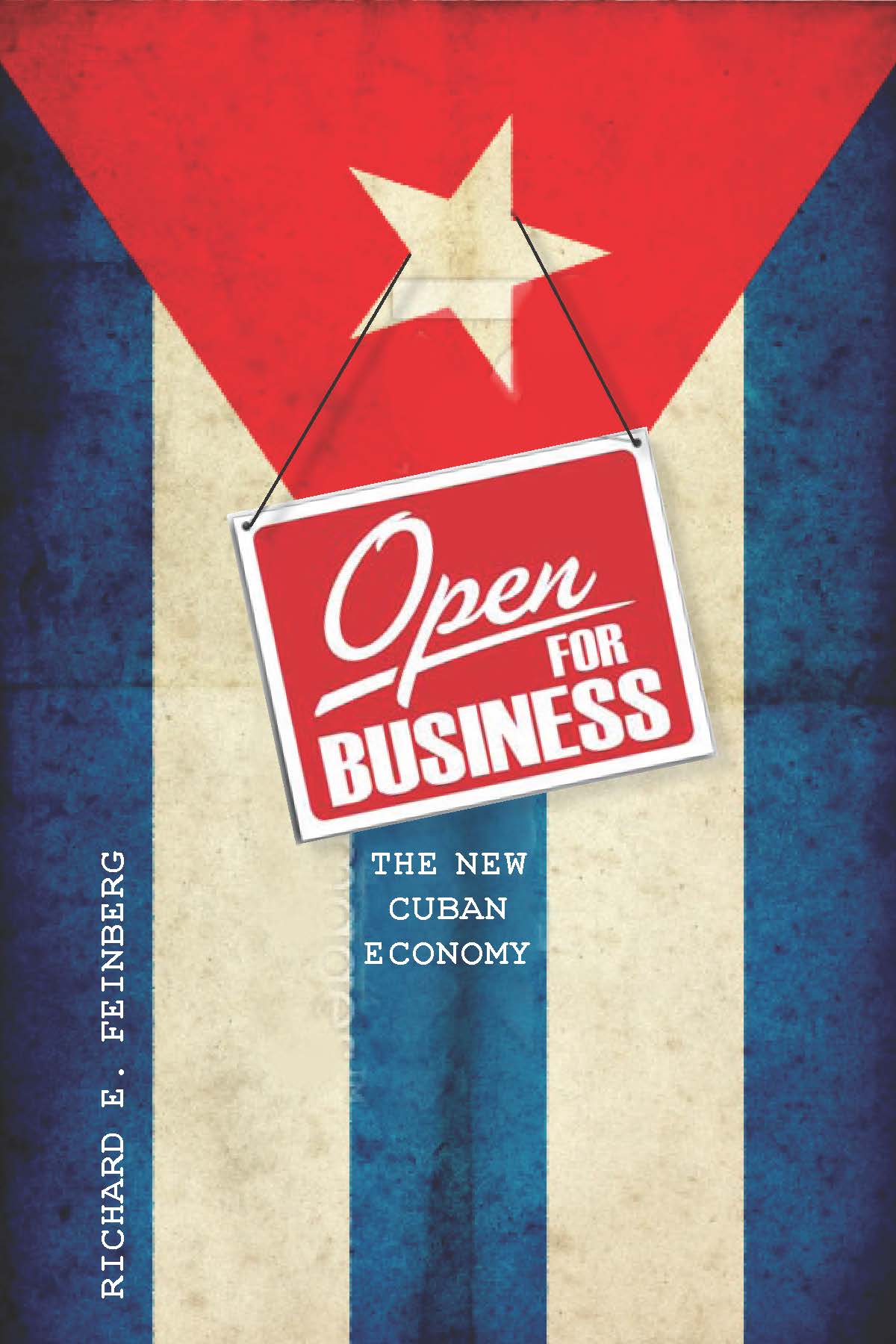 For Cubans, “D17”—December 17, 2014—changed everything. On that day, the United States and Cuba announced that the two countries would renew diplomatic relations nearly 60 years after Fidel Castro came to power. For both countries, a new transformation has begun—but this time, it is the promise of Cuba’s insertion in the globalized economy and the crumbling U.S. embargo that is catalyzing change on the island.

Three young Cuban leaders, including two whose vignettes appear in the book, “Open for Business,” joined the discussion and shared their personal experiences with the economic realities in Cuba today, as well as the opportunities created by the shift in Cuban-American relations.

Biden looks to “anchor” in region