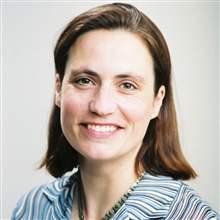 Fiona Hill is director of the Center on the United States and Europe and senior fellow in the Foreign Policy program at the Brookings Institution. 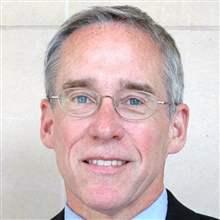 Clifford G. Gaddy is a senior fellow in the Center on the United States and Europe, which is part of the Foreign Policy program at the Brookings Institution.

What if Putin Disappeared for Real?
POLITICO, March 16, 2015

This Is What Putin Really Wants
The National Interest, February 24, 2015

The American Education of Vladimir Putin
The Atlantic, February 16, 2015

How aiding the Ukrainian military could push Putin into a regional war
The Washington Post, February 5, 2014

Sending Arms To Ukraine: Debate Over What The U.S. And NATO Should Do
The Diane Rehm Show, February 4, 2014

Ukraine: A Prize Neither Russia Nor the West Can Afford to Win
Brookings Institution, May 21, 2014 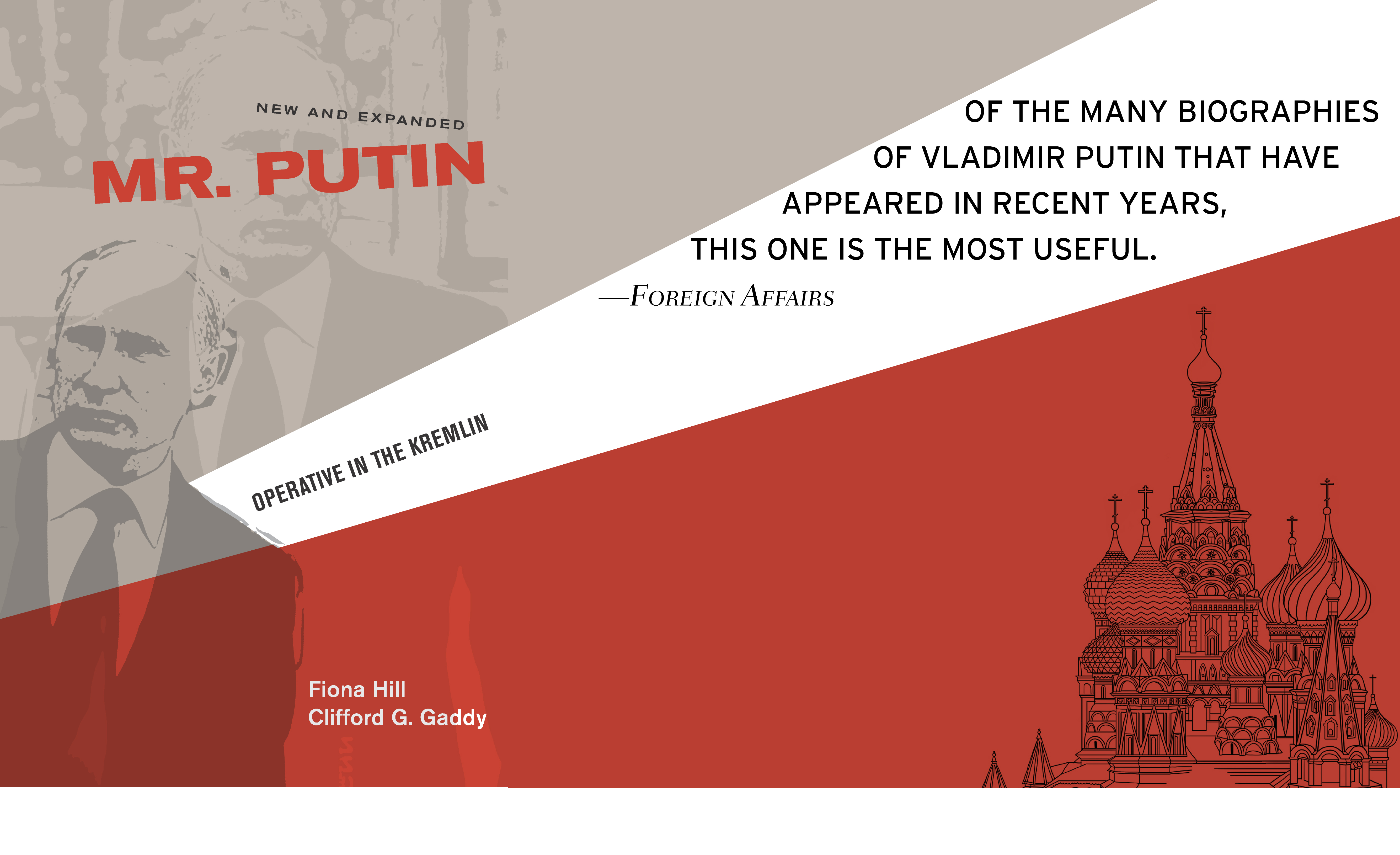 Where do Vladimir Putin’s ideas come from? How does he look at the outside world? What does he want, and how far is he willing to go?

The great lesson of the outbreak of World War I in 1914 was the danger of misreading the statements, actions, and intentions of the adversary. Today, Vladimir Putin has become the greatest challenge to European security and the global world order in decades. Russia’s 8,000 nuclear weapons underscore the huge risks of not understanding who Putin is.

Featuring five new chapters, this new edition of Mr. Putin: Operative in the Kremlin dispels potentially dangerous misconceptions about Putin and offers a clear-eyed look at his objectives. It presents Putin as a reflection of deeply ingrained Russian ways of thinking as well as his unique personal background and experience.

We keep trying to understand Putin. Why do we keep getting him wrong?

Time is Taiwan’s most critical asset