As nations across Latin America have become wealthier and more stable in recent years, they are seeking to engage with the world, including the United States, on a more level playing field. In this podcast, Harold Trinkunas, senior fellow and director of the Latin America Initiative at Brookings, describes Latin America’s economic, social, and political challenges and opportunities, with particular attention given to Brazil’s rise as a potential major power.

• Brazil’s Rise: Seeking Influence on Global Governance
• Four Steps Brazil Can Take to Influence Global Governance More Effectively
• Changing Energy Dynamics in the Western Hemisphere: Impacts on Central America and the Caribbean
• Global Trade Negotiations at a Crossroads: How Does Latin America Fit In?
• Venezuela Breaks Down in Violence 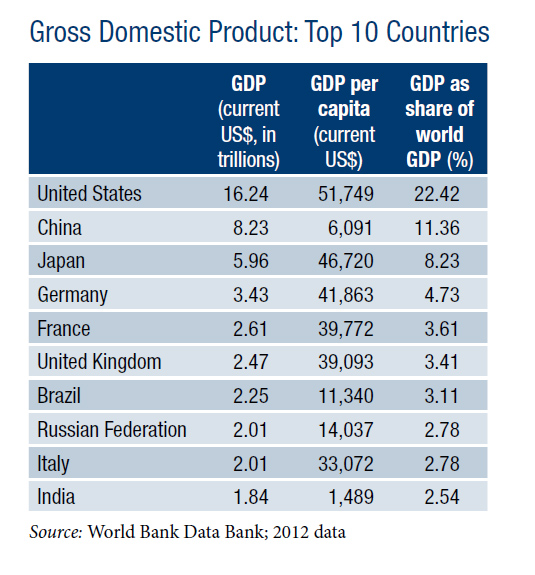 (N.b., The data in column one of this chart has been updated since this podcast was published.) 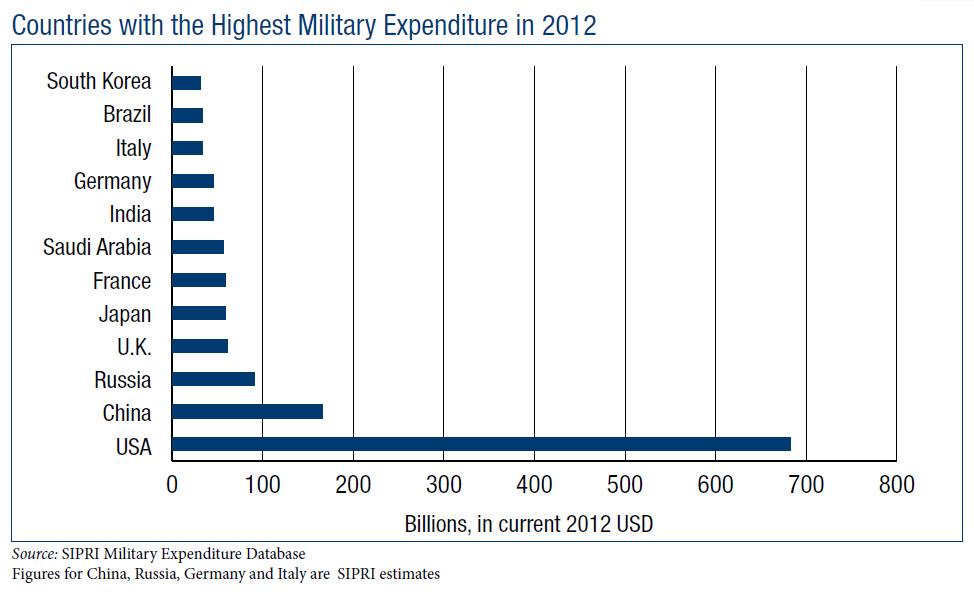 Venezuelan refugees and their receiving communities need funding, not sympathy