Cities and metropolitan areas are major generators of economic opportunity. Between 2000 and 2013, almost 60 percent of jobs created in the OECD area were in metropolitan areas, and economic and social mobility has historically been higher in large cities. However, rising inequality, poor quality of services, fragmented labor markets, and non-inclusive institutions challenge the capacity of cities to grow inclusively. Of the 100 largest metropolitan areas in the United States, for instance, only nine outperformed averages in metrics of growth, prosperity, inclusion, and inclusion by race between 2009 and 2014. In short, top-line growth has not necessarily delivered bottom-line prosperity.

To operationalize inclusive growth in cities worldwide, the Organisation for Economic Co-Operation and Development (OECD), in partnership with the Ford Foundation, has launched an Inclusive Growth in Cities Campaign to increase awareness of rising inequality, refocus the debate on concrete solutions, and empower local governments as leaders in the transition towards more inclusive growth.

On Thursday, June 16, the Brookings Metropolitan Policy Program and the National League of Cities Institute hosted an event to examine the rising inequality in cities and focused on concrete ways to address it. OECD Secretary-General Ángel Gurría offered remarks on this new initiative, and a panel discussion followed, featuring a discussion among cross-sectoral leaders implementing inclusive growth strategies across the country. 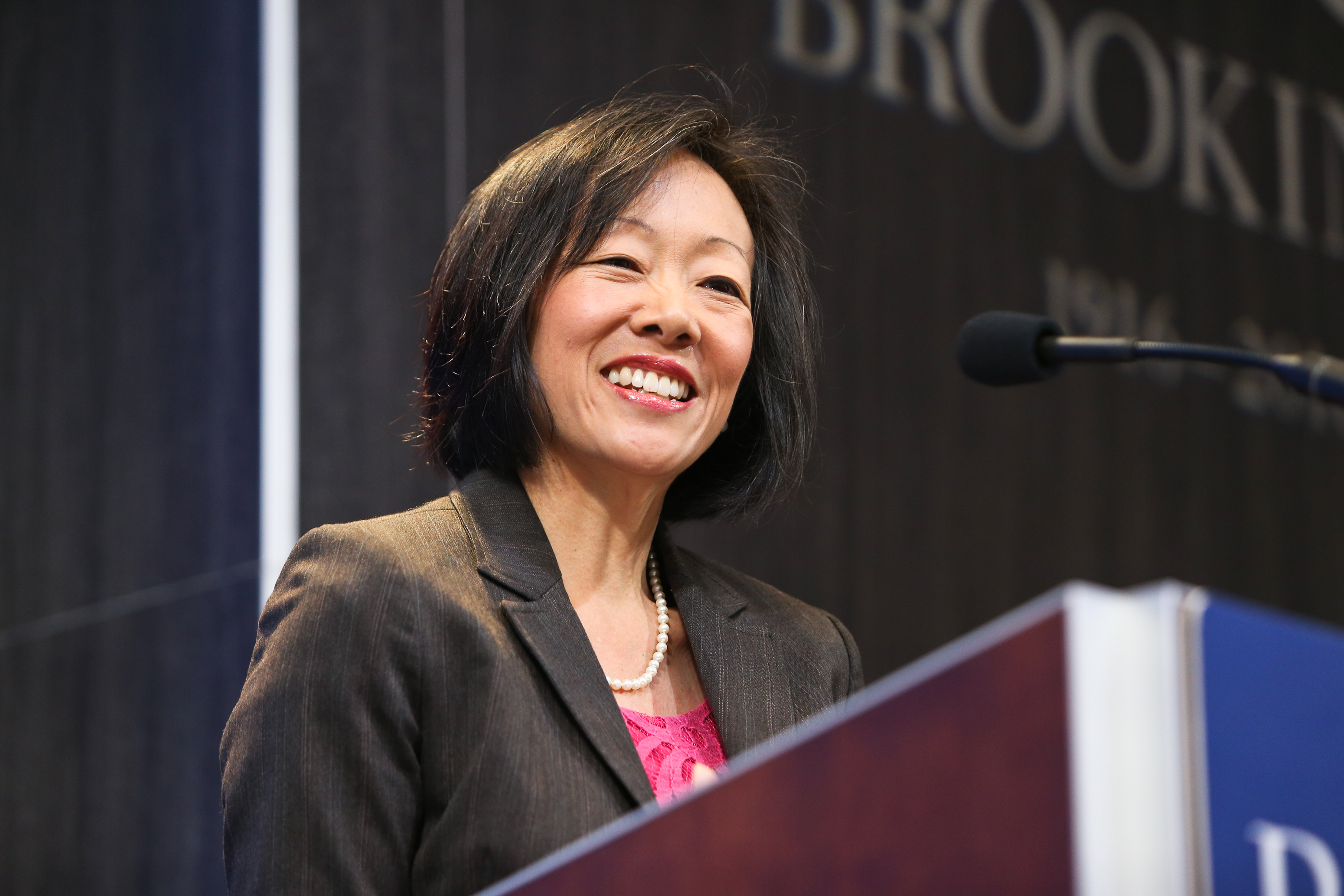 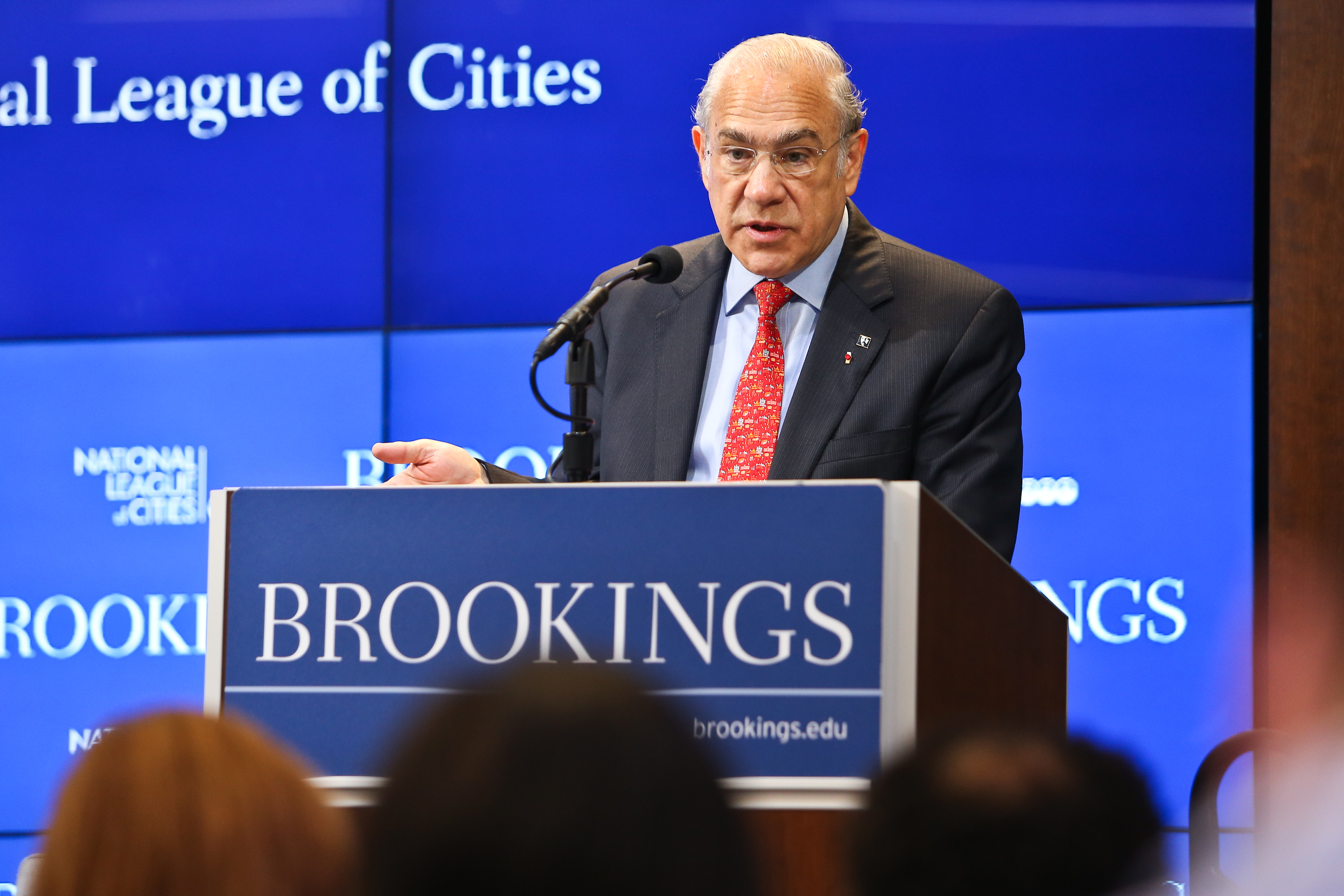 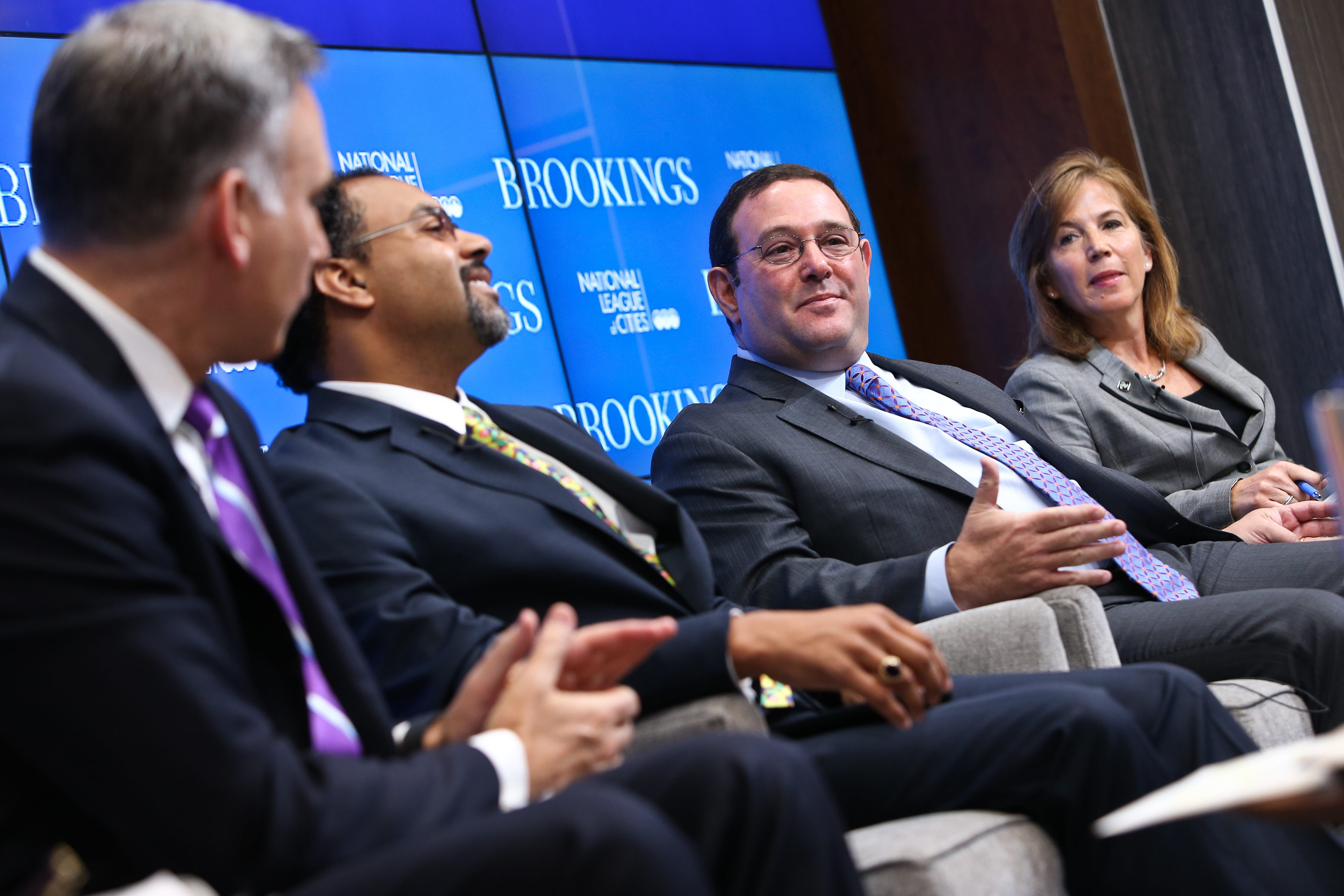 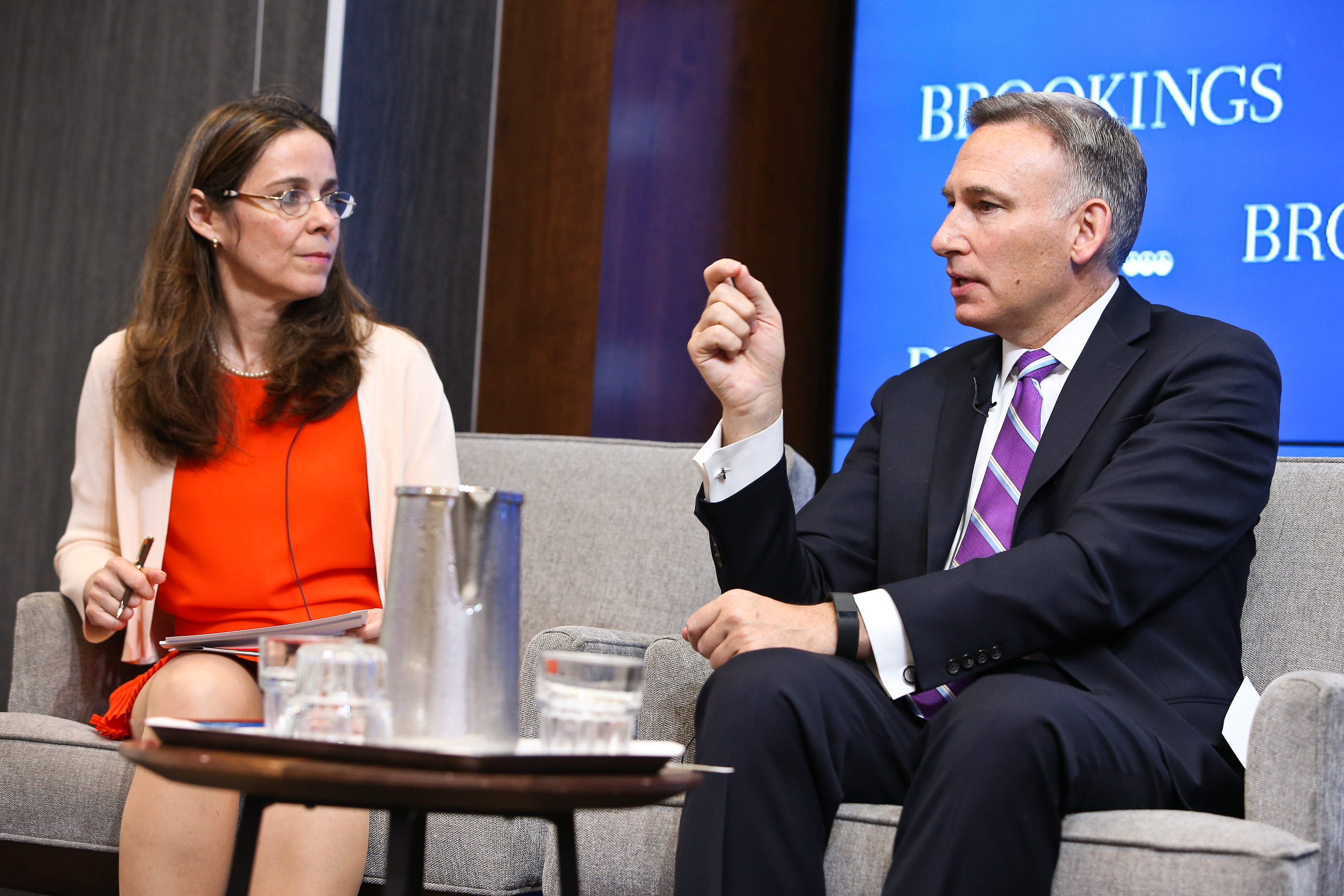 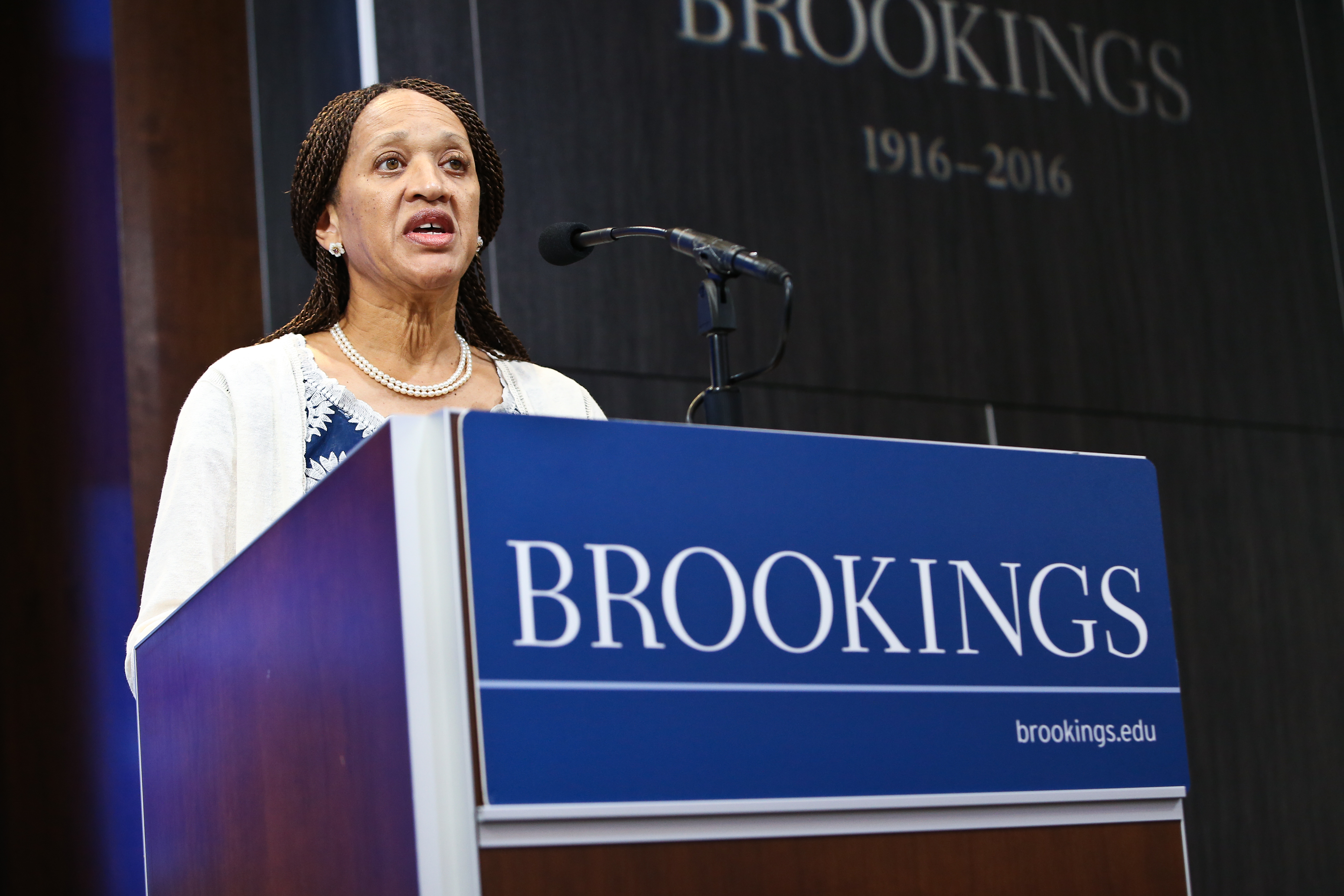 Senior Advisor to the Secretary-General and Coordinator, Inclusive Growth Initiative - Organisation for Economic Co-operation and Development

Chairman of the Washington, D.C. Region and Head of Corporate Responsibility - JPMorgan Chase and Co.

As the eviction moratorium ends, we need a long-term solution to housing insecurity

‘40 acres and a mall’: How community ownership models can preserve economic power in Black neighborhoods