In 1965, President Lyndon B. Johnson declared a war on poverty.  Back then poverty was largely confined to inner-city neighborhoods and isolated rural areas. Today, the overwhelming majority of America’s poor live not in cities—but in the suburbs of its major metropolitan areas. Yet the paradigm of poverty in America, and the infrastructure for addressing the conditions poor families and communities face, has failed to keep pace with the reality of these changes. The problems of the growing suburban poor are now exacerbated by a weak economy and increasingly limited resources for nonprofits, philanthropies and government at all levels.

As with many challenges facing the nation, metro area leaders are leading the way in the search for solutions—learning how to do more with less and adjusting their approaches to address the metropolitan scale of poverty, collaborating across sectors and jurisdictions, using data and technology in innovative ways, and integrating services and service delivery.

In Confronting Suburban Poverty in America (Brookings, 2013), co-authors Elizabeth Kneebone and Alan Berube, take on the new reality of metropolitan poverty and opportunity in America. On May 20, they along with some of the nation’s leading anti-poverty experts, including Luis Ubiñas, president of the Ford Foundation, and Bill Shore, founder and CEO of Share our Strength, and leading local innovators from across the country discussed a new metropolitan opportunity agenda for addressing suburban poverty, how federal and state policymakers can deploy limited resources to address a growing challenge, and why building on local solutions holds great promise. 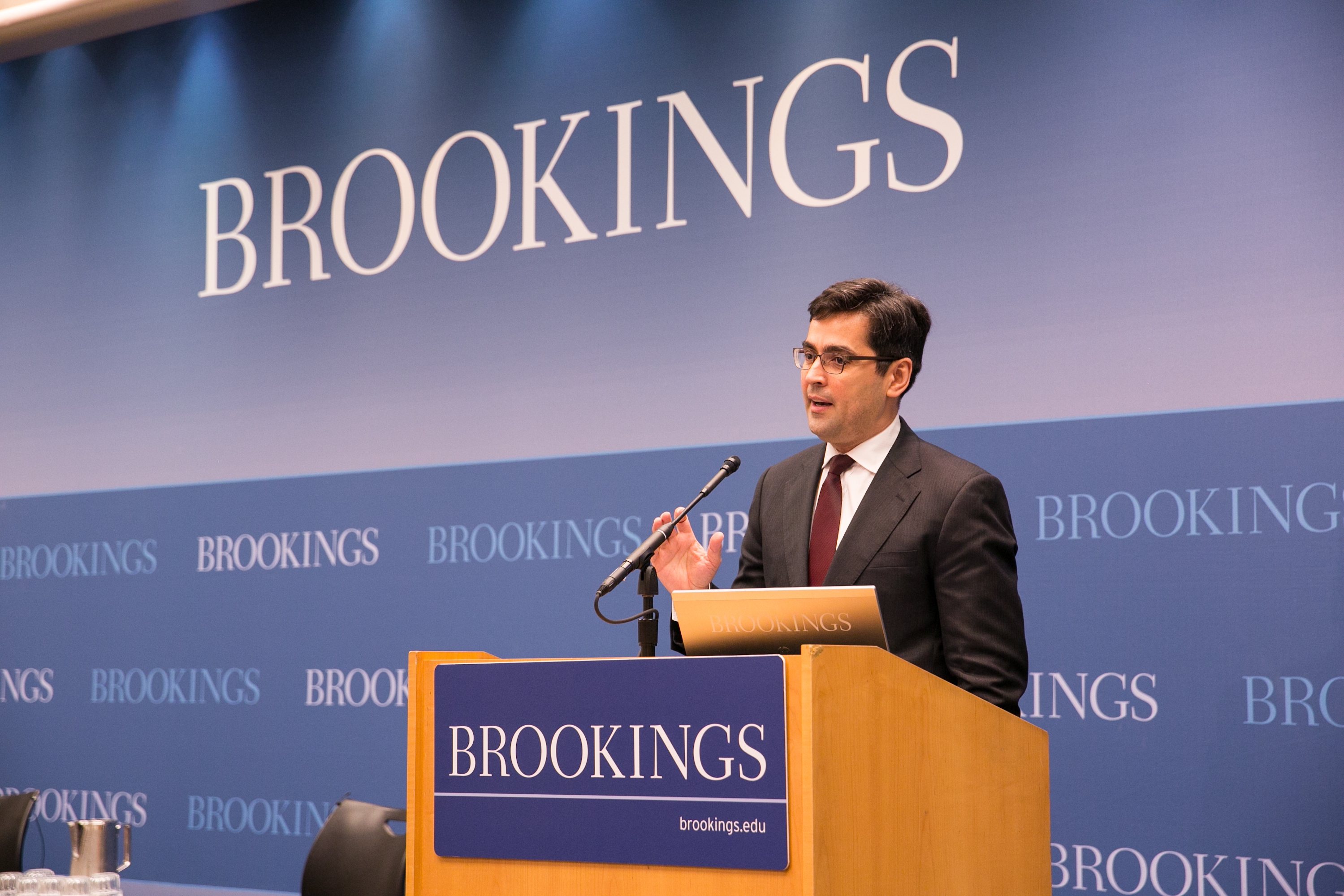 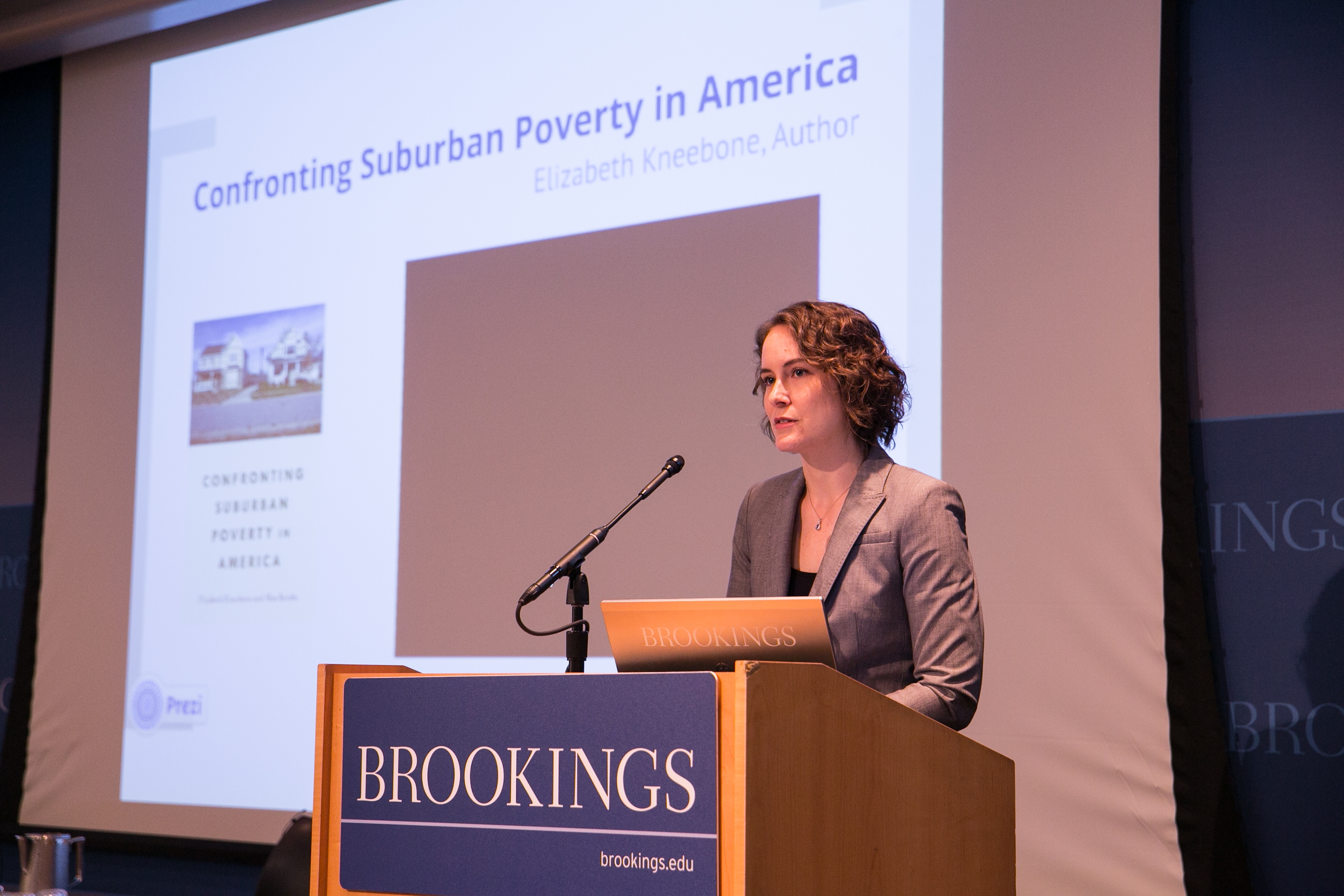 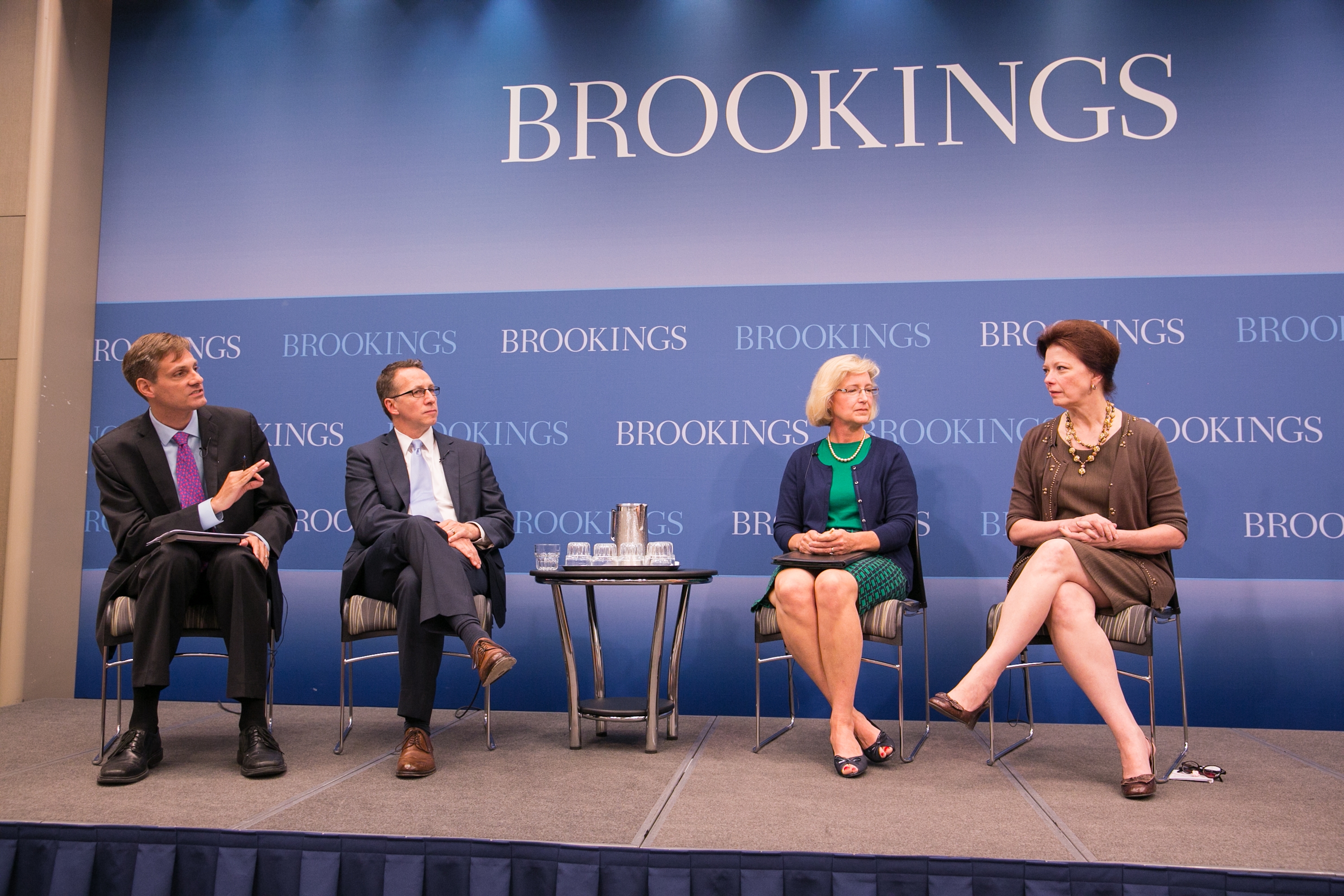 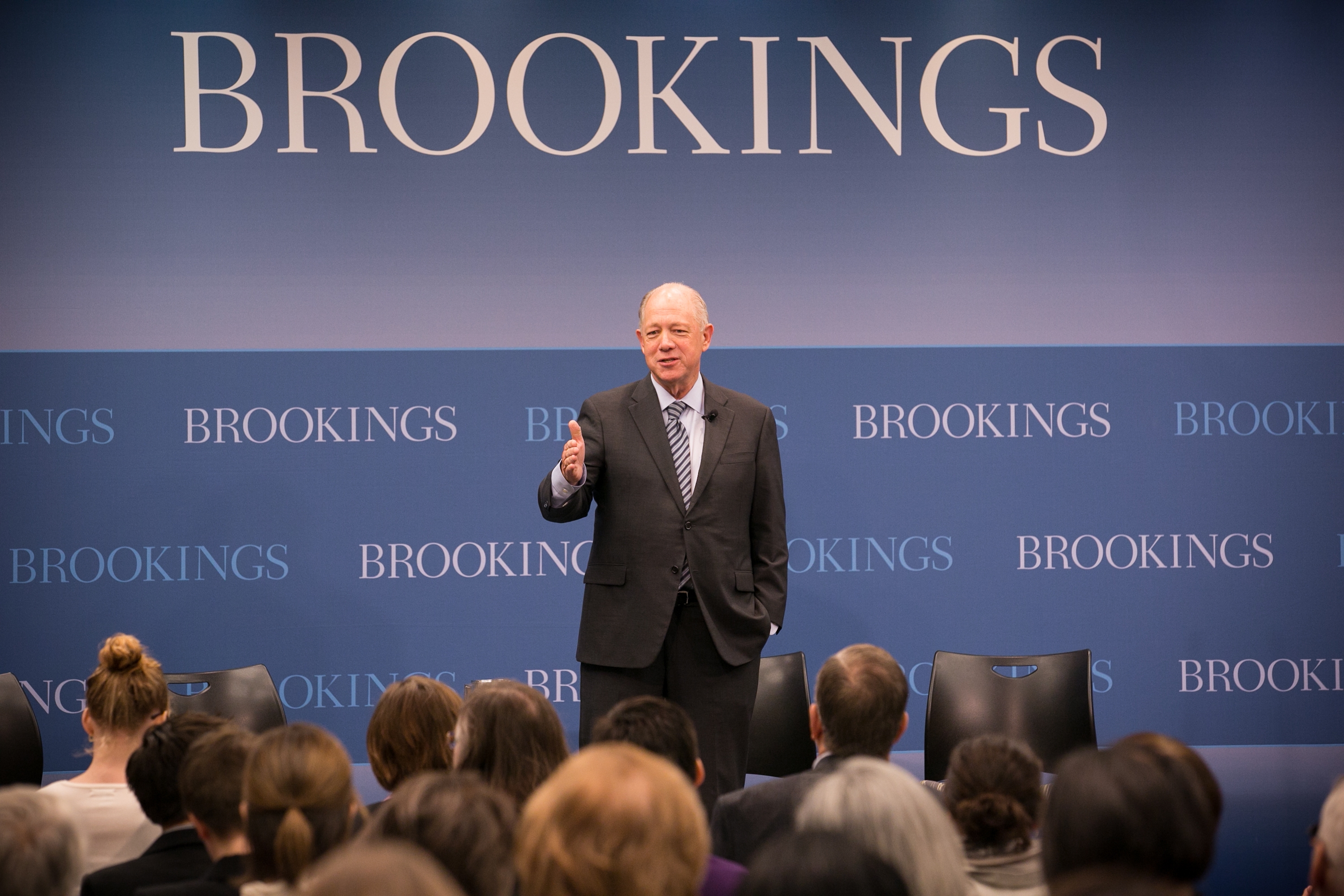 What transformative placemaking taught us in 2020, and how it can help build a better future