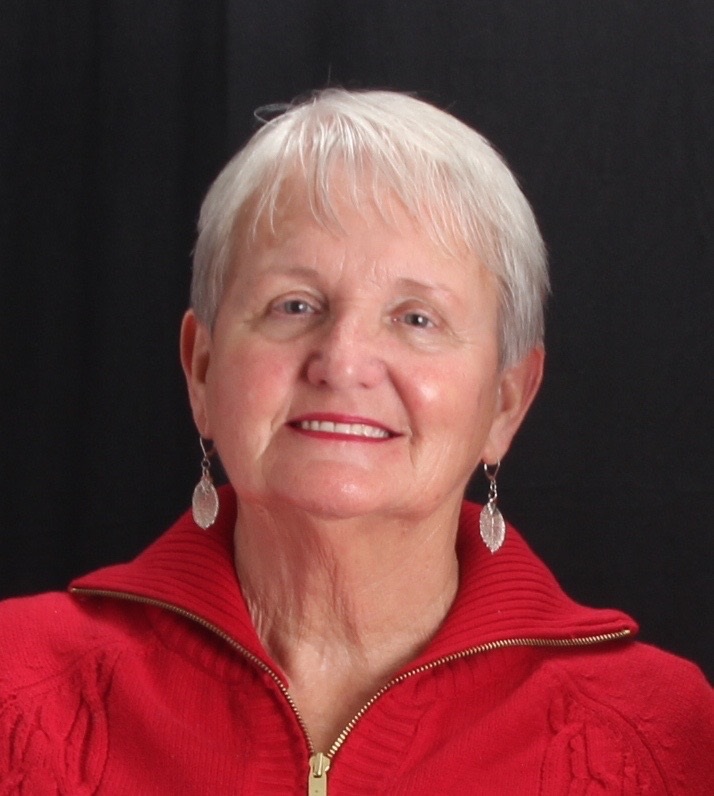 Only days before her retirement at age 71, Kathleen Elliott Yinug succumbed to a recurrence of cancer, which had been in remission for fifteen years. Over a Brookings career spanning four decades, she not only assisted several members of the Brookings community, but also became their valued friend. A woman of intelligence and liberal values, she elicited, demanded, and merited the respect of all with whom she worked.

After college, she joined the Peace Corps and was sent to the island of Yap. There she met her husband to be and there her son, Falan, was born. The family returned to the United States so that her husband could attend law school. Kathleen came to work at Brookings, helping to support her husband’s law school training. When he returned to Yap, Kathleen assumed all parental responsibility. Her son has grown into a man of character, a devoted husband and father of two daughters. He and his wife, Louise, with compassion and generosity, made their home Kathleen’s refuge during her final illness. Over extended periods, she held second jobs to supplement her Brookings income.

Her personal warmth, openness, and personal integrity made her a natural confidante of senior fellows, staff assistants, and research assistants, alike. She demanded and received respect from all. Her judgment on those who did not meet her standards was blunt and final; on one occasion, she ‘fired’—that is, flatly refused to work with—one senior staff member whose behavior and values she rightly deplored.

With retirement approaching, Kathleen bought a condominium in Maine, a place she had come to love after numerous visits with her long-time friend, Lois Rice. After additional visits, her affection for Maine residents and the community she had chosen deepened. She spoke with intense yearning for the post-retirement time when she could take up life in her new home. That she was denied that time is a cruel caprice of life and only deepens the sense of loss of those who knew and loved her.