The Financial Stability Oversight Council (FSOC), created by the Dodd-Frank Act, should be retooled to enhance its ability to maintain financial stability and minimize the risk of another financial crisis, says Donald Kohn, a senior fellow in Economic Studies at the Brookings Institution and its Hutchins Center on Fiscal and Monetary Policy.

“We’ve renovated our regulatory and supervisory structures in charge of making the financial system more resilient,” Mr. Kohn said. “We’ve made progress, but my view is that the job isn’t done yet.” Mr. Kohn is a member of the Bank of England’s Financial Policy Committee and a former vice chairman of the U.S. Federal Reserve Board. 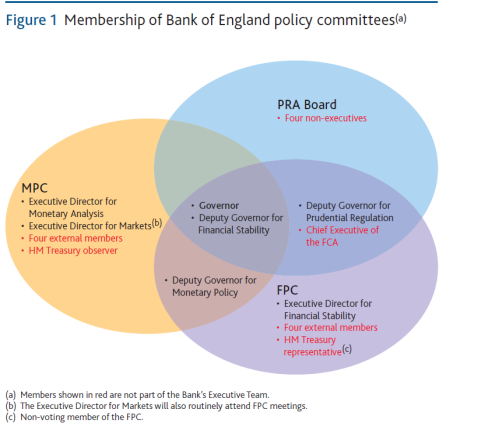 In remarks delivered at Harvard’s Kennedy School of Government, Mr. Kohn cited several shortcomings of the structure of the 10-member FSOC, currently chaired by the Secretary of the Treasury: 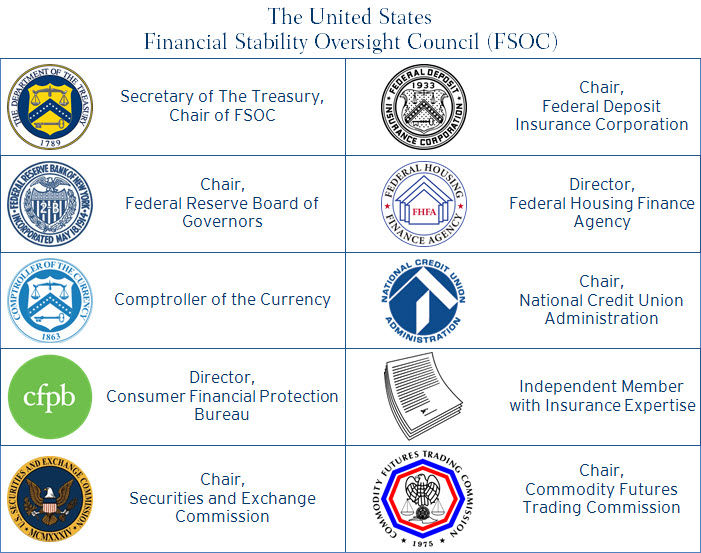 “These changes would require legislation and that’s not going to happen any time soon in our contentious political environment,” he said. “But it can’t hurt to start a conversation that might bear fruit at some future date.”