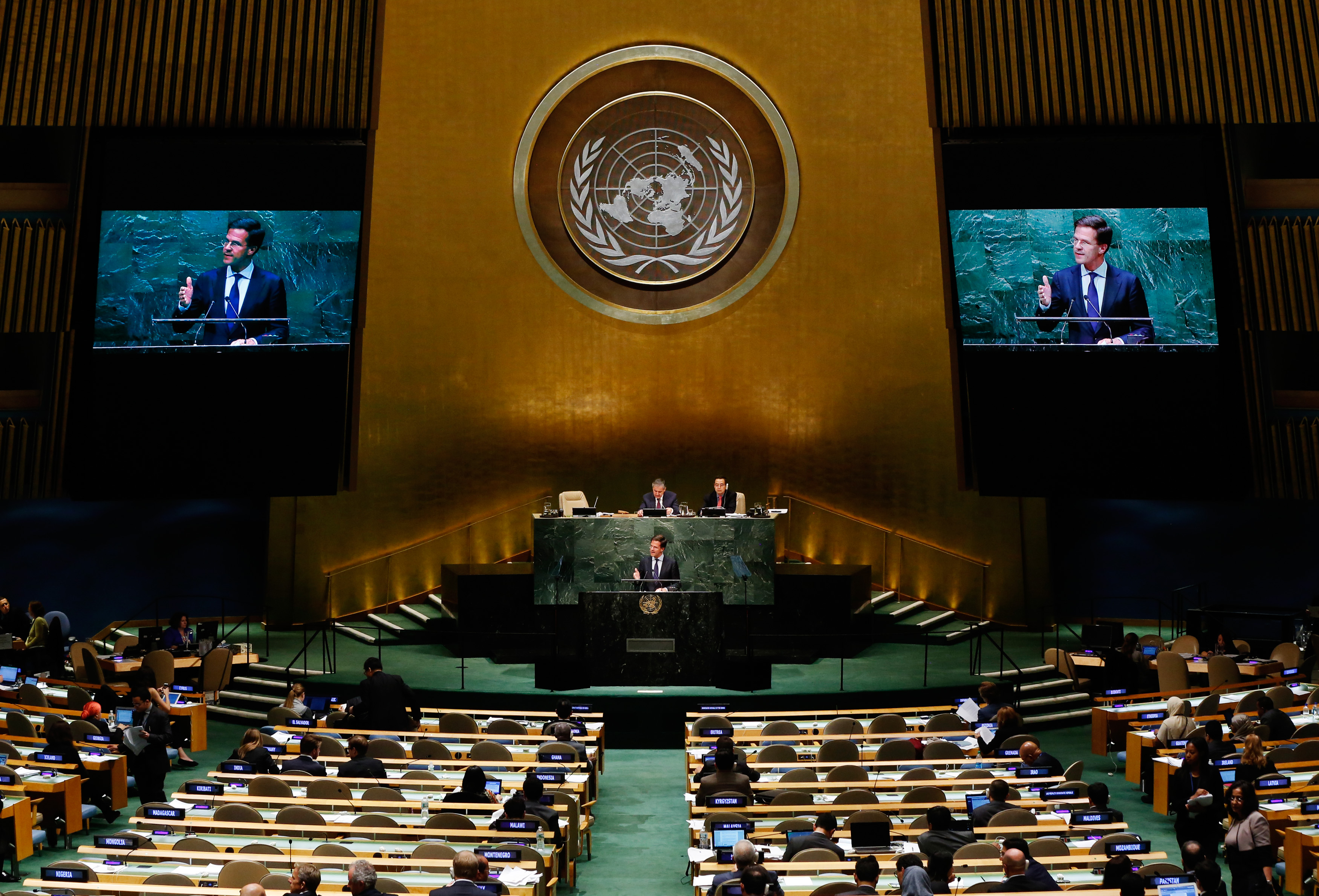 As the international community prepares for the 2016 United Nations Special Session of the General Assembly on the World Drug Problem (UNGASS 2016), the global counternarcotics regime faces profound challenges. An increasing number of countries now find the regime’s emphasis on punitive approaches to illicit drugs to be problematic and are asking for reform. However, critical players such as Russia and China remain committed to the preservation of the existing approaches.

At the global level, much has changed since 1998 that undermines the previous global consensus on punitive counternarcotics strategies:

• Illicit markets and networks have shifted;
• The harms and costs of drugs are unevenly distributed; and
• States no longer agree on what drug policies work.

This moment of global disagreement, which will be reflected at UNGASS 2016, provides an important opportunity to evaluate the effectiveness and problematic side-effects of existing counternarcotics policies and to emphasize evidence-based strategies.

This policy brief argues that UNGASS 2016 should inject realism into the global discussion of drug policy objectives, instead of once again setting an unattainable goal of a drug-free world. The overall goal should be to strengthen states as they cope with the costs, harms, and threats posed by drug use and drug trade, and to do so in ways that increase, not erode, their legitimacy through policies that advance human rights and strengthen the bonds between the state and their citizens.

Taiwan and the dangerous illogic of deterrence by denial

Melanie W. Sisson
May 2022
Past Event

US grand strategy under President Biden and beyond