It is rare to find common ground between Democrats and Republicans these days, but one thing they share is a renewed interest in targeted government support for certain sectors, industries, businesses, or technologies. Such support—generically known as “industrial policy”—can take the form of trade protection, tax credits, direct subsidies, loan guarantees, or otherwise favorable government loans.

While President Trump and the various Democratic presidential candidates favor some form of industrial policy, they differ on the question of who should benefit from targeted government support. The president tends to favor traditional manufacturing and fossil fuels industries, whereas the Democrats lean toward “green manufacturing” such as renewable energy.

The merits of industrial policy have been debated for at least a century. Cecil Pigou, an early 20th century English economist, explained the tension between theory and practice this way: In theory, “economic welfare would be increased by granting bounties to industries falling into one category and by imposing taxes on those falling into another.” In practice, though, “we are not able to say which of our categories the various industries of real life belong.”

That captures the views of today’s proponents and opponents of industrial policy. Proponents argue that targeted government support is needed for the U.S. to remain competitive with other countries (especially China) in certain vital industries, that some worthwhile industries or technologies need support in their early stages to become viable, and that the government should support some sectors (such as manufacturing) over others (such as services) because they provide well-paid and stable jobs for the working class, jobs that they consider essential for a healthy society. The common theme is that a market economy will underinvest in certain important and identifiable areas.

Opponents argue that it is dangerous for government to pick “winners” and “losers.” They argue this will lead to economic decisions based on political rather than economic considerations, resulting in cronyism and a weaker economy. Opponents also don’t believe that industrial policy creates jobs, but instead simply attracts workers from other employers. The common theme among opponents is that by replacing the market decisions of consumers, investors, entrepreneurs, and businesses with decisions by less-informed and politically motivated government officials, the economic welfare of the nation suffers. They prefer policies like a carbon tax, which applies broadly across sectors that emit carbon, or government support for research and development, rather than specifically targeted subsidies.

Both sides of the industrial policy debate cite historical examples in support of their views. President Trump’s promise to “Make America Great Again” is in some ways a reference to mid-century government efforts to promote the nation’s industrial base. Similarly, in justifying her Green Manufacturing Plan, Sen. Elizabeth Warren, the Massachusetts Democrat, cites examples of the late 1930s, when the U.S. government responded to Nazi aggression by “mobilizing its industrial base,” and the U.S. government’s effort in the 1960s to win the space race. Sen. Bernie Sanders of Vermont compares his plan to combat climate change to “the crises faced by President Franklin Delano Roosevelt in the 1940s.” Opponents frequently cite Japan’s industrial policies, which were frequently viewed in the 1970s and 1980s as a threat to American competitiveness, but were later blamed for contributing to Japan’s 20 plus years of weak growth in the 1990s and 2000s.

Since there is no precise definition of what constitutes “industrial policy,” there can be no clear evidence on its effectiveness. There are many examples of targeted government interventions that did not yield results. In the energy sector alone, these include subsidies for solar power maker Solyndra, the Clinch River breeder reactor project, the Synthetic Fuels Corporation, and the hydrogen car. However, a more appropriate assessment would include aggregating the winners as well as the losers to assess the effectiveness of energy subsidies as a whole. A 2001 National Academy of Sciences report on energy efficiency and fossil energy programs suggests that they yielded net benefits.

Industrial policy has been a key component of President Trump’s agenda. Within weeks of the 2016 election, he intervened in the decision by Carrier, an Indiana-based heating and air-conditioning manufacturer, to relocate some of its production to Mexico. He threatened to make Carrier’s receipt of tax credits conditional on not relocating the jobs and he threatened U.S. firms with tariffs if they were to relocate plants overseas.

The Carrier case, which tied specific government benefits and penalties to a specific business decision by a specific company, is a narrowly targeted instance of industrial policy. But it is just one example of President Trump threatening to pull federal subsidies from companies that consider moving production overseas. The Trump administration has also embraced industrial policy on a broader scale, such as in its executive order calling on the secretary of defense to assess and strengthen America’s manufacturing and defense industrial base. The executive order cites the need for “policies that support job growth in manufacturing and the defense industrial base” in order to, among other things, address the “loss of factories and manufacturing jobs” and the decline of “workforce skills important to national defense.” The lead recommendations of the subsequent report are to “create an industrial policy in support of national security efforts” and “expand direct investment in the lower tier of the industrial base.” Finally, the Trump administration has used tariffs on particular goods (such as steel and aluminum) as a way to protect domestic industries it deems at risk from foreign competition.

Sen. Warren proposes a “Green Manufacturing Plan” that offers “big and bold investments in American research, American industry, and American workers.” Her plan includes a $1.5 trillion federal procurement commitment over the next 10 years to purchase American-made clean, renewable, and emission-free energy products for federal, state, and local use, and for export,” as well as “a new federal office dedicated to selling American-made clean, renewable, and emission-free energy technology abroad.”

Similarly, Vice President Joe Biden proposes a “Clean Energy Revolution” to address climate change and to “create new industries that reinvigorate our manufacturing [sector] and create high-quality, middle-class jobs.” His plan includes a “federal investment of $1.7 trillion over the next ten years” and “using the federal government procurement system … to drive towards 100% clean energy and zero-emissions vehicles.”

Points of agreement and disagreement

There is now broad agreement among Democratic and Republican politicians that government should endorse industrial policies, in particular by directing government support for the manufacturing sector. Where they differ is on whether this support should be directed more toward traditional (more carbon-intensive) manufacturing or to cleaner, greener manufacturing industries. This contrasts with the preferred approach of many academic economists, who favor broader, less targeted government support, such as subsidies for research and development or, in the case of climate policy, an economy-wide carbon tax to spur the market to reduce emissions. 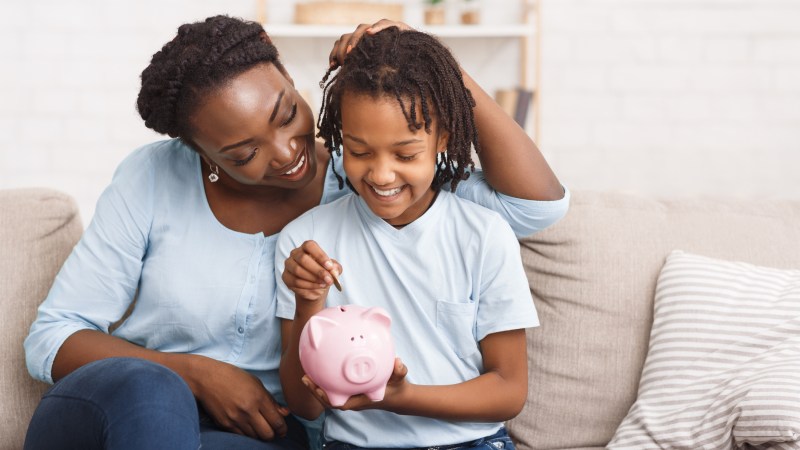 This coming September, the Census Bureau will release annual income data and will report the growth in median household income for 2019, among other notable statistics. Despite being released nine months after the end of the year it describes, it is an important measure of changing living standards and always newsworthy when released. But that […] 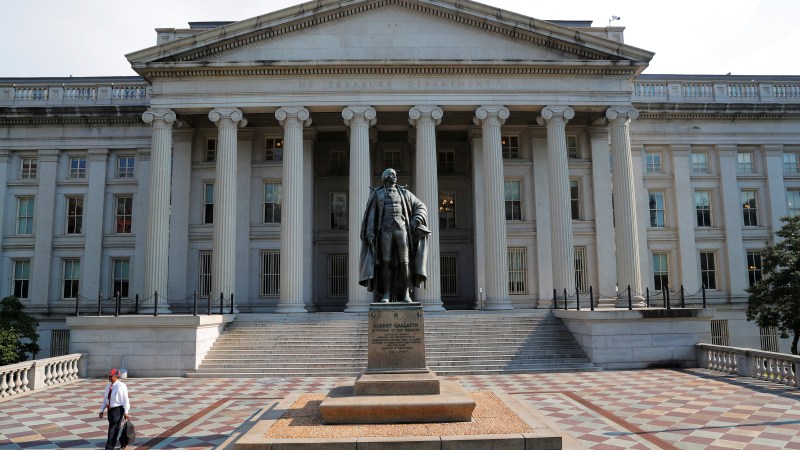 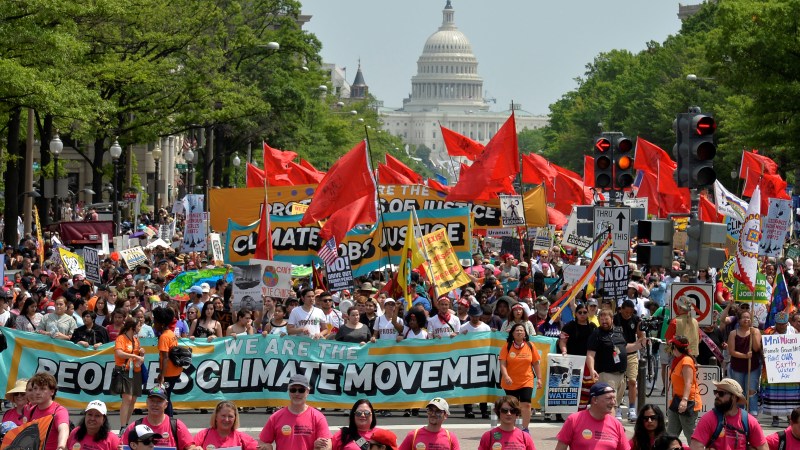 What to do about climate change and why?

Samantha Gross discusses effective policies to combat climate change given the widespread dependence on fossil fuels in the American and global economies.