This event is part of the Africa Policy Dialogue on the Hill, a regular congressional briefing series hosted by AGI and CASA on topical issues relevant to Africa’s growth and security. 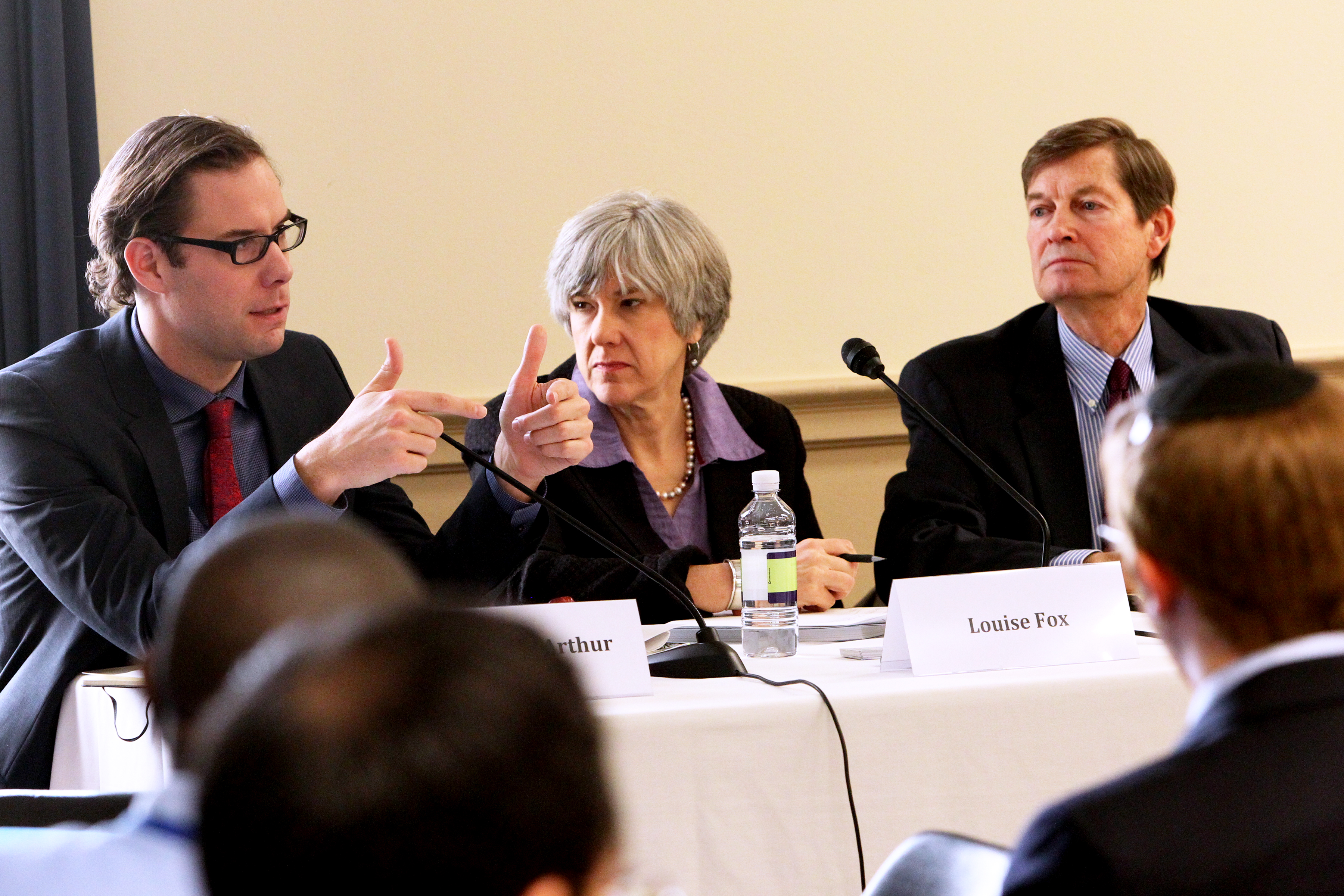 We’ve obviously got to do a lot more on the job creation side.  So it begins with building a culture of entrepreneurship and secondary school and vocational training systems. And then test out and support different models for youth going into business startups and growing businesses in the informal sector.” -Peter Shiras 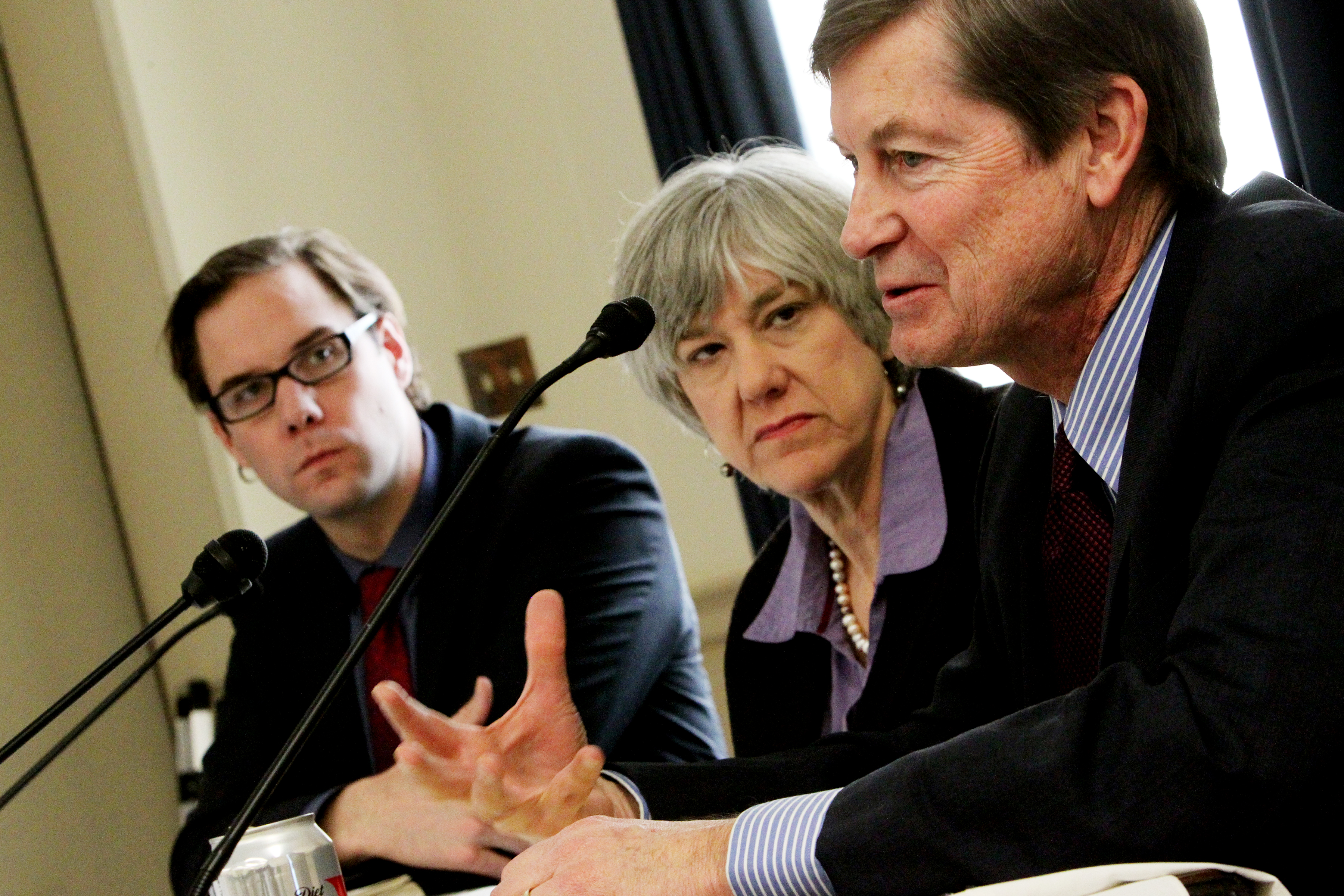 Africa is becoming better educated. The education deficit is being reduced, but the quality of that education, it’s now clear, has been quite low. So we have data from various sources that indicate that, after three years of primary school, in their local language, students can’t read even a single word in a paragraph.” -Louise Fox 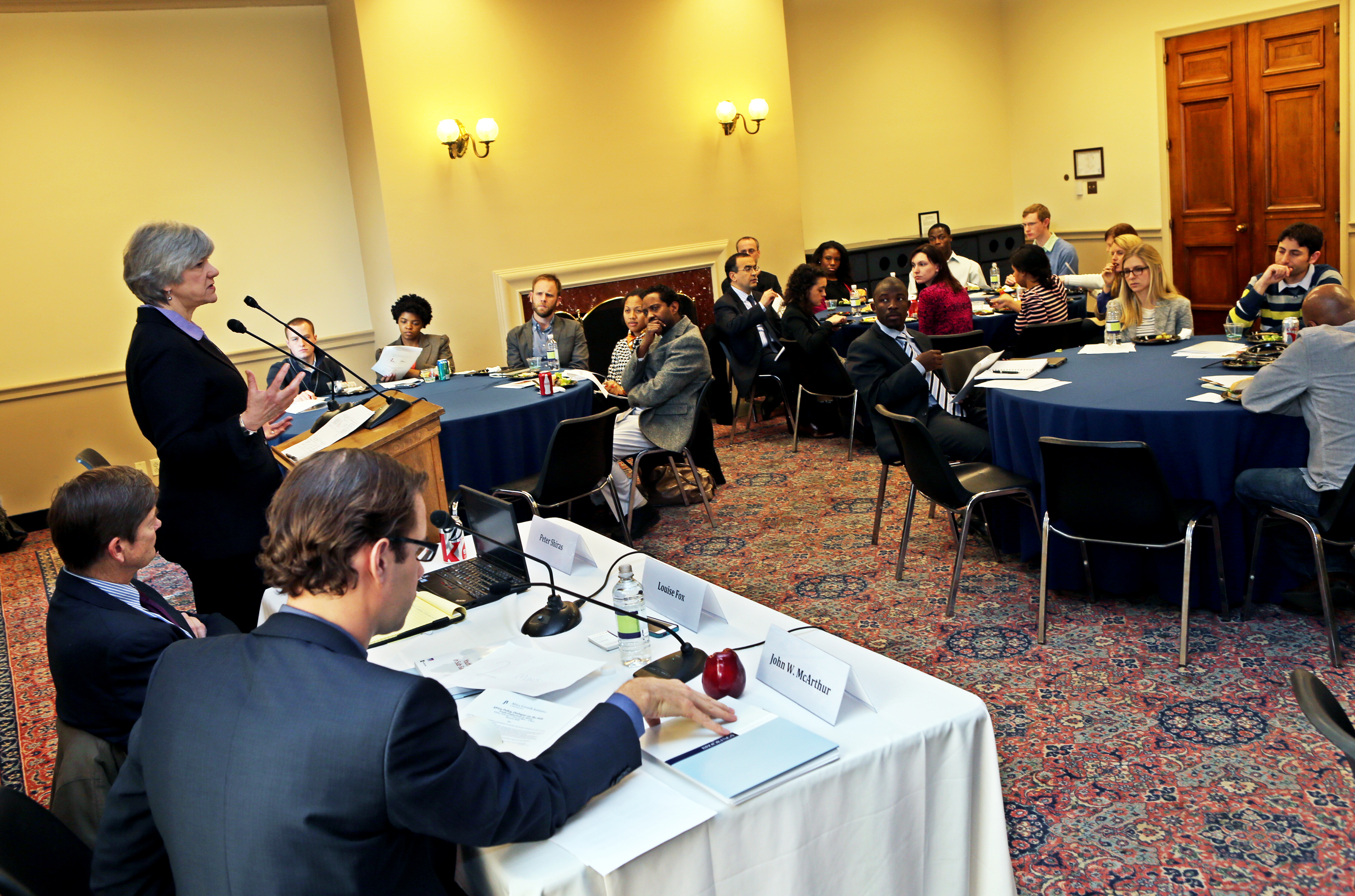