Europe is currently confronting a range of serious challenges — from the lingering economic crisis, rising nationalism and Euro-skepticism, Russian aggression and Islamist extremism in the neighborhood, to the threat of the United Kingdom’s withdrawal from the union. These pressures have imperiled Europe’s institutions, prosperity and security, and led some to question the viability of the European project as a whole. Amid this turmoil, Germany has become the pivotal player in Europe. The future of the continent will be shaped by the extent to which Germany is willing to use its economic strength, political clout and diplomatic prowess in leading Europe.

On December 8, the Center on the United States and Europe (CUSE) at Brookings, in collaboration with the Robert Bosch Stiftung, hosted a discussion exploring U.S.-German relations, Germany’s leadership and the transatlantic alliance’s capacity to engage a world marked increasingly by upheaval and chaos. The event introduced Constanze Stelzenmüller as the inaugural Robert Bosch senior fellow at Brookings. The position has been established to explore a broad range of issues shaping Germany and the critical role it plays in Europe’s economic, political and security future. The Robert Bosch Stiftung is one of Europe’s largest foundations, supporting projects in the fields of international relations, education, society and culture, as well as health and science. 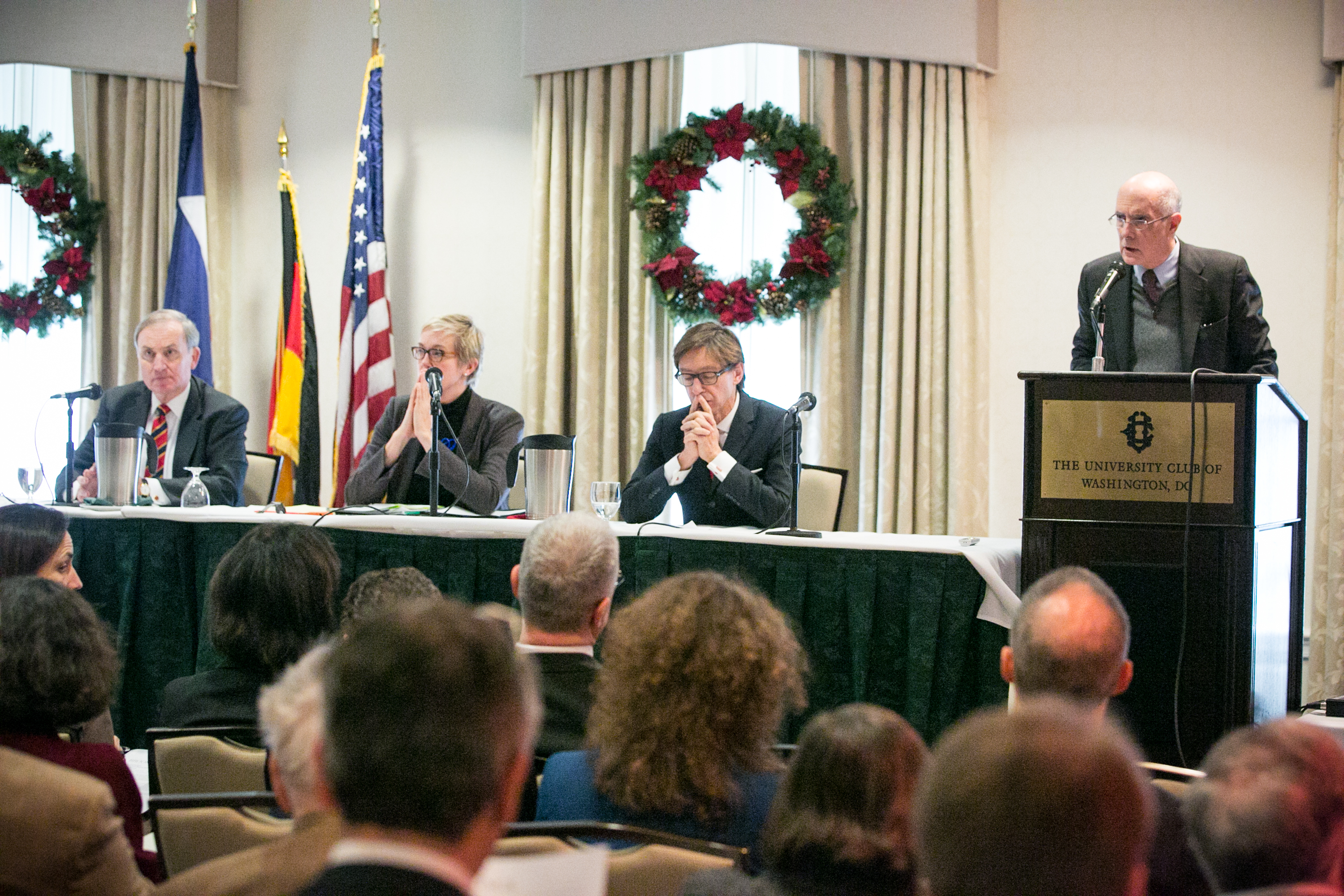 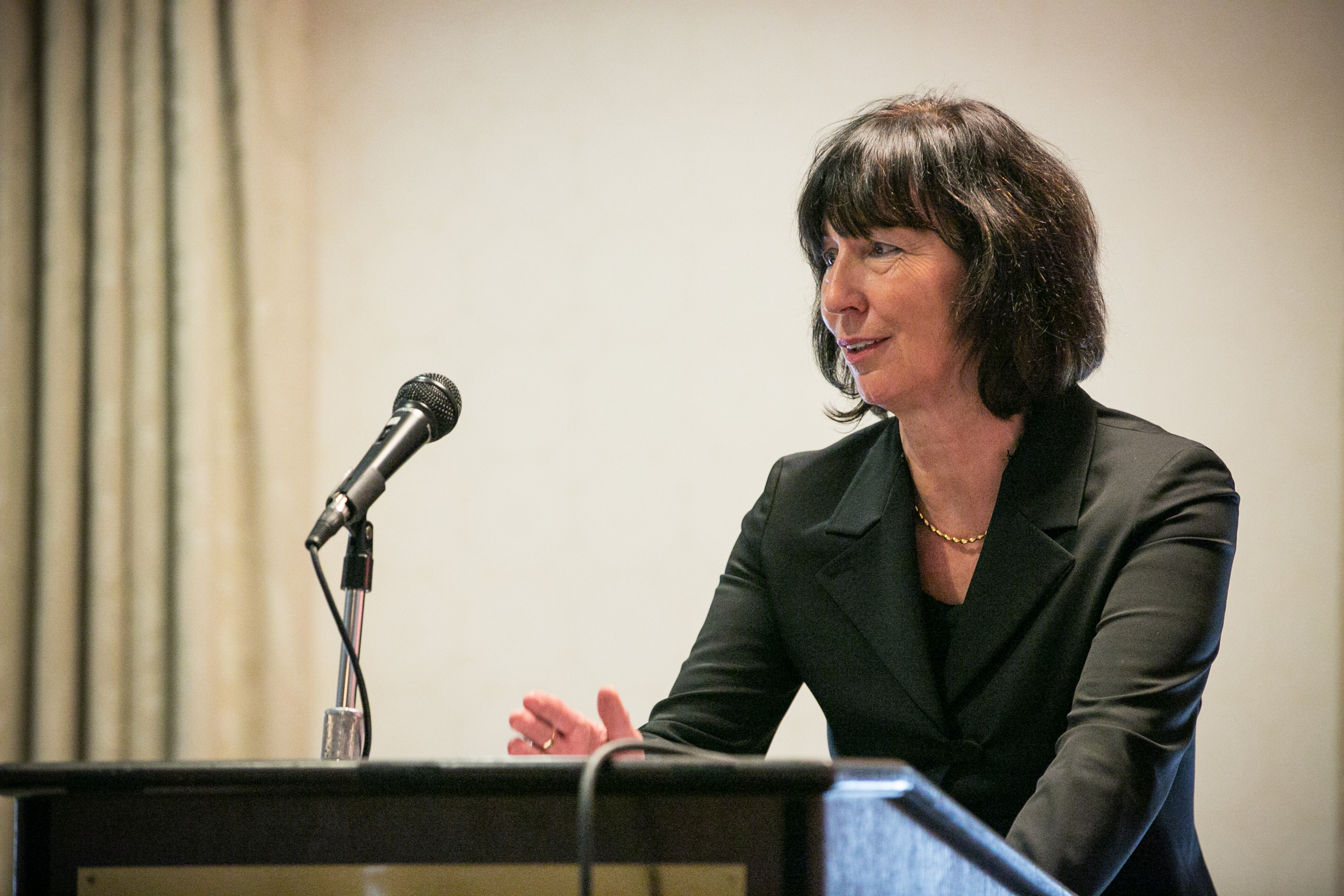 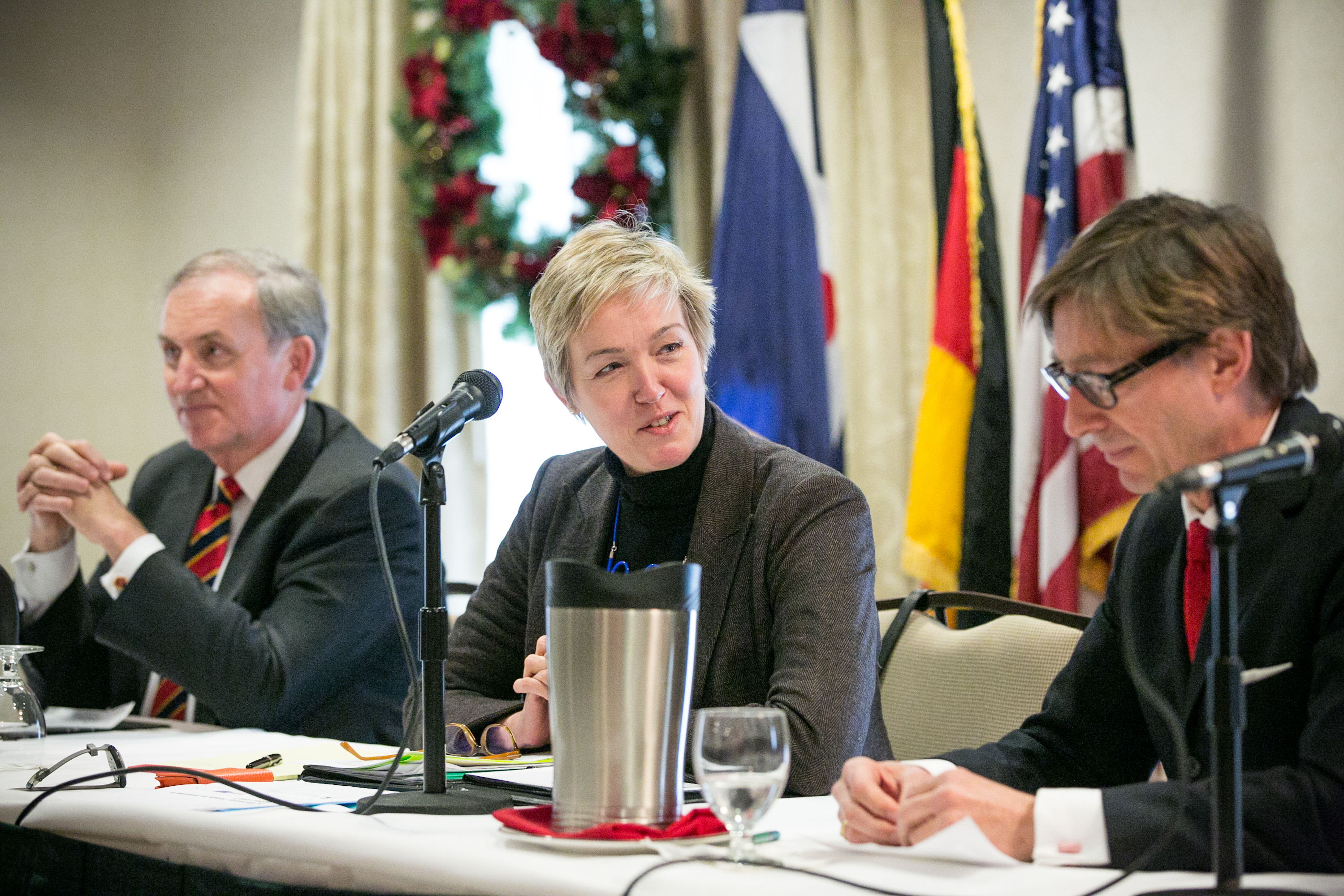 Ambassador to the United States - Federal Republic of Germany