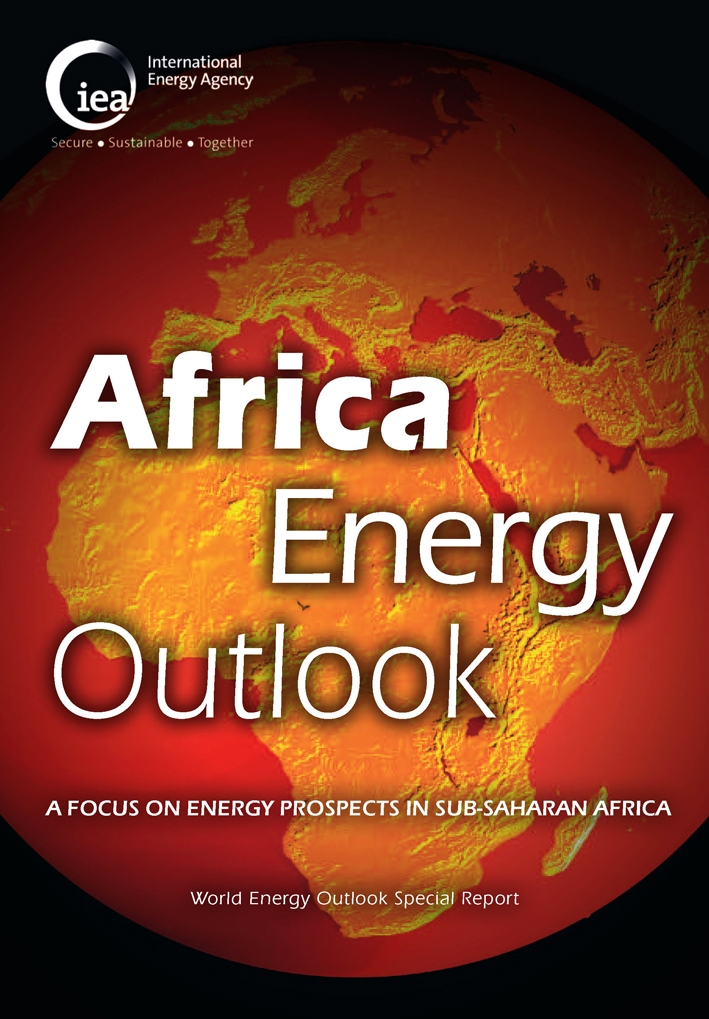 As countries in Africa look to foster economic growth, limited energy access across the continent presents a significant obstacle to development. Studies show that two out of three people in sub-Saharan Africa lack electricity and that Africa’s abundance of energy resources has not translated into benefits for the overwhelming majority of African citizens. Oil, gas and minerals in countries such as Mozambique and South Africa have benefited only a small portion of the population and, in the cases of Nigeria and the Central African Republic, have directly contributed to political unrest.

On October 28, the Energy Security Initiative (ESI) and Africa Growth Initiative (AGI) at Brookings hosted the International Energy Agency (IEA)’s Chief Economist Fatih Birol for the U.S. launch of the IEA’s Africa Energy Outlook. This special report highlights key actions in the energy sector that can promote economic and social development in sub-Saharan Africa (with particular attention to the role of renewables on the continent), ways in which emerging oil and gas producers can maximize their resources for development, and the benefits of greater regional integration. The report offers a comprehensive study of Africa’s future energy prospects and details how African nations can meet their growing energy needs while simultaneously mitigating their impacts on climate change through the promotion of clean technology. Following Birol’s presentation, AGI Senior Fellow Amadou Sy and ESI Director Charles Ebinger joined the discussion.

Back to the “Bottom of the Barrel”? Will East Africa’s New Oil and Gas Producers Get it Right?

Oil and Gas Boom in East Africa: Avoiding the Curse