In these polarized times we pay a lot of attention to the differences between Republicans and Democrats. However, there are other fissures in the political system that are almost as relevant—the differences between executives and legislators. Nothing illustrates this more than the existence of an informal group in the Senate known as “the Former Governors Caucus.” This group, composed of 10 former governors, 5 Democrats, 4 Republicans, and 1 Independent, naturally gravitate towards each other. Unlike the federal government, state governments can’t print their own money, so before they came to the Senate these public servants had to make decisions on balancing budgets while providing services. For them, government is more a series of common sense solutions than a series of ideological postures.

For the sake of the country let’s hope that they come to play a major role in the Senate. Two weeks ago, Senator Joe Manchin (D-WV) came to Brookings to lay out one of those non-ideological agendas that makes people say “Finally. Someone who wants to fix the government.” Here’s a quick summary: 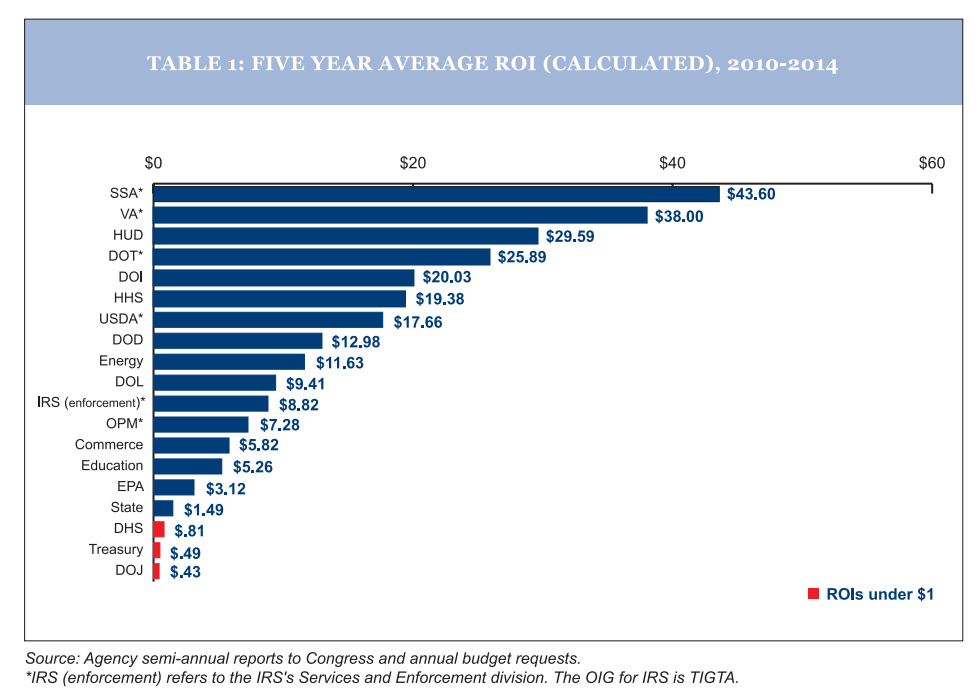 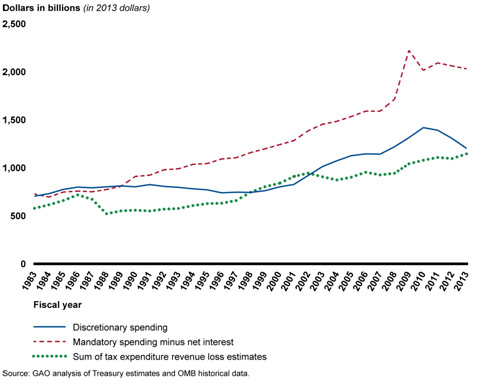 Senator Manchin has laid out three, non-ideological and commonsense steps towards the improvement of government. And to these he added a fourth—although in the form of a pledge, not legislation. He points out that it’s just not in human nature to ask a person to work with you on Monday when days before they were out there raising money to defeat them or in their state telling their constituents not to re-elect them. And so Manchin is pledging not to campaign or raise money against a sitting colleague. This is probably not going to make him very popular with congressional leaders but the idea is an intriguing one and the Senator needs to be congratulated for taking on the serious problem of polarization.

If the Former Governors Caucus can coalesce around the reform legislation above, they will be well on their way to playing a unique role in the Congress and to making Congress a positive force in government once again.