In September, Brookings experts again published research and analysis on a range of policy issues, from the American middle class to disinformation campaigns to #SayHerName. Here is a selection of ten items from the month.

1. A new contract with the middle class

“Middle class families are working harder, with too little to show for it,” write Isabel Sawhill and Richard Reeves in their new Contract With the Middle Class. In the Contract, Sawhill and Reeves make the case for new policies that will strengthen the American middle class, describing five foundations of the “good life”–money, time, relationships, health, and respect–and offering policy recommendations to help people achieve it. 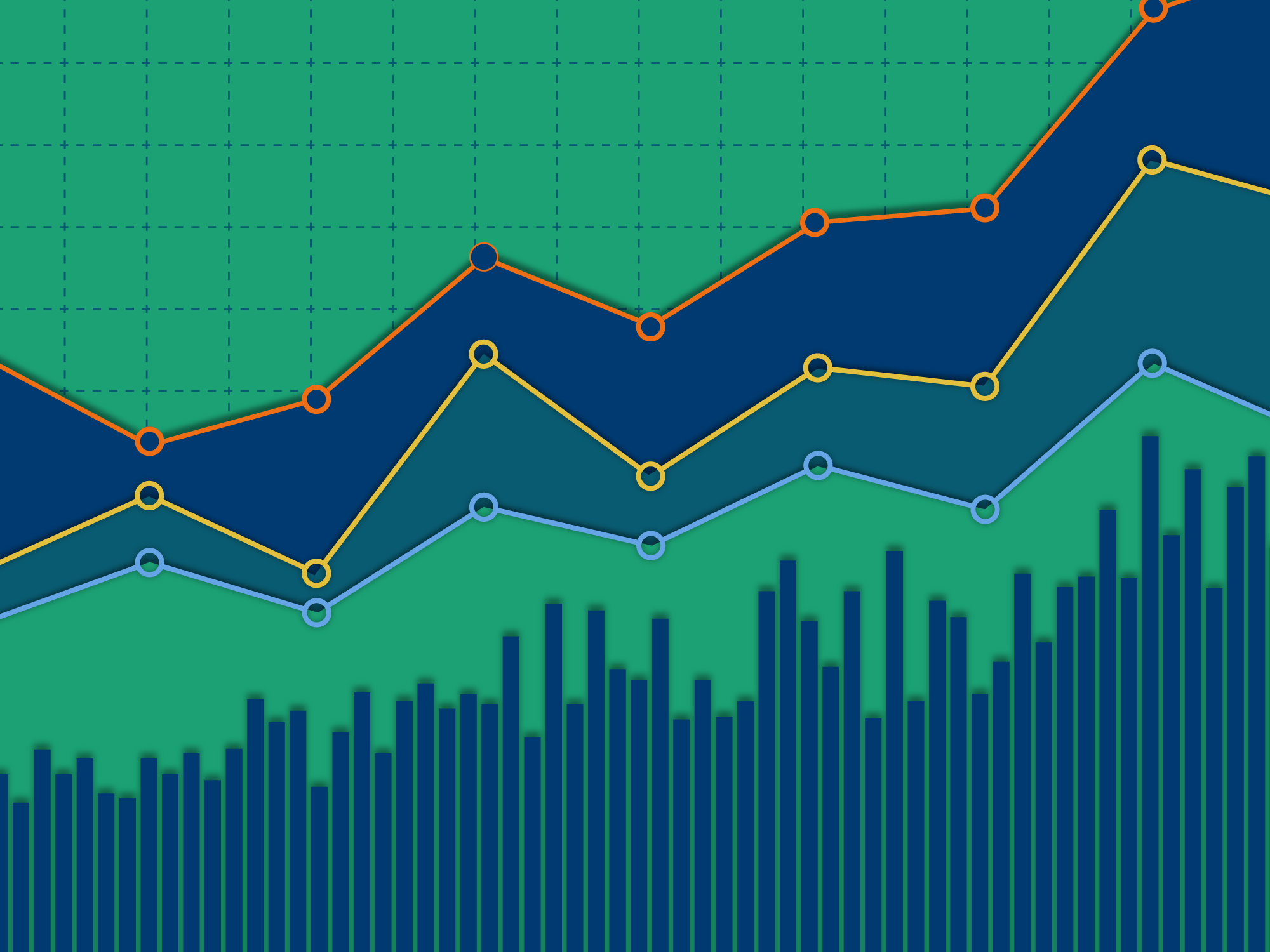 Impact bonds—outcomes-based financing for social welfare goals like education and the environment that harness private capital to leverage donor- and public-funding—are becoming more utilized around the world. Emily Gustafsson-Wright, Meg Massey, and Sarah Osborne investigate whether impact bonds are delivering outcomes and paying out returns. “For the nearly 50 completed impact bonds (out of 194 contracted to date),” they write, “outcomes have in fact been achieved and investors have been repaid in all cases but two.” This report is one in a five-part series of briefs measuring the success of impact bonds.

3. Unequal distribution of Paycheck Protection Loans to small businesses in communities of color 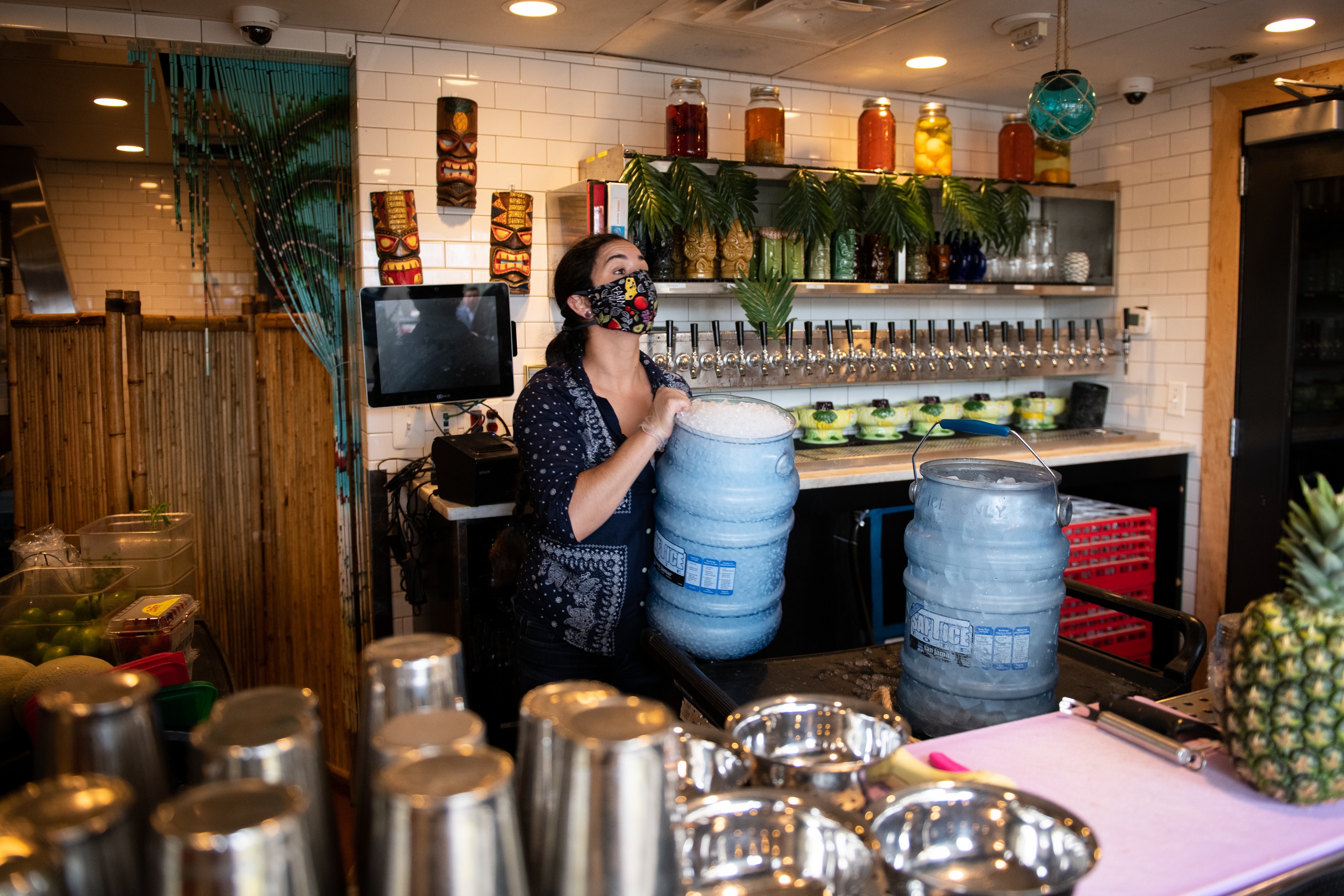 The Paycheck Protection Program was launched in May as a way to offer temporary relief to small businesses to help meet their obligations as the coronavirus pandemic shut down their operations. Sifan Liu and Joseph Parilla write that although the program distributed 5 million loans, the distribution has been unequal. “Newly released data,” they write, “offers a comprehensive snapshot of how access to PPP loans varied considerably based on neighborhood demographics, with small businesses in majority-white neighborhoods receiving PPP loans more quickly than small businesses in majority-Black and majority-Latino or Hispanic neighborhoods.”

4. China’s expanding influence at the UN 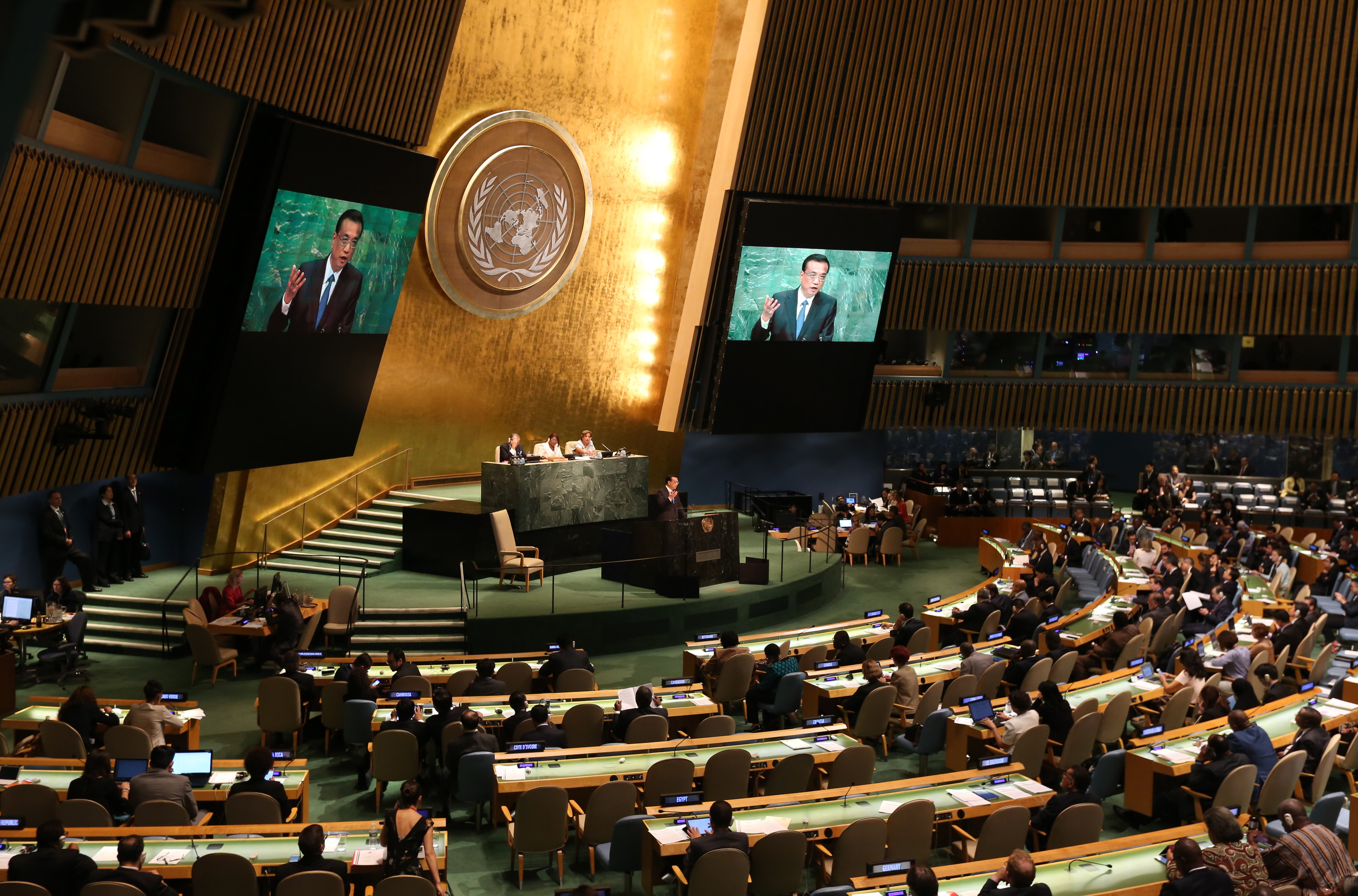 Jeffrey Feltman, in a new paper for the Global China series, examines China’s growing role in the United Nations. Once focused on development activities, Feltman explains that China is moving into peace and security work as well, which should not be surprising given that China’s assessed contributions are second only to the United States. Still, Feltman argues that China “has not replaced the United States as the U.N.’s most powerful member state. The U.N. can still be a force multiplier for the values and interests of the United States, but only if Washington now competes for influence rather than assume automatic U.N. deference.” 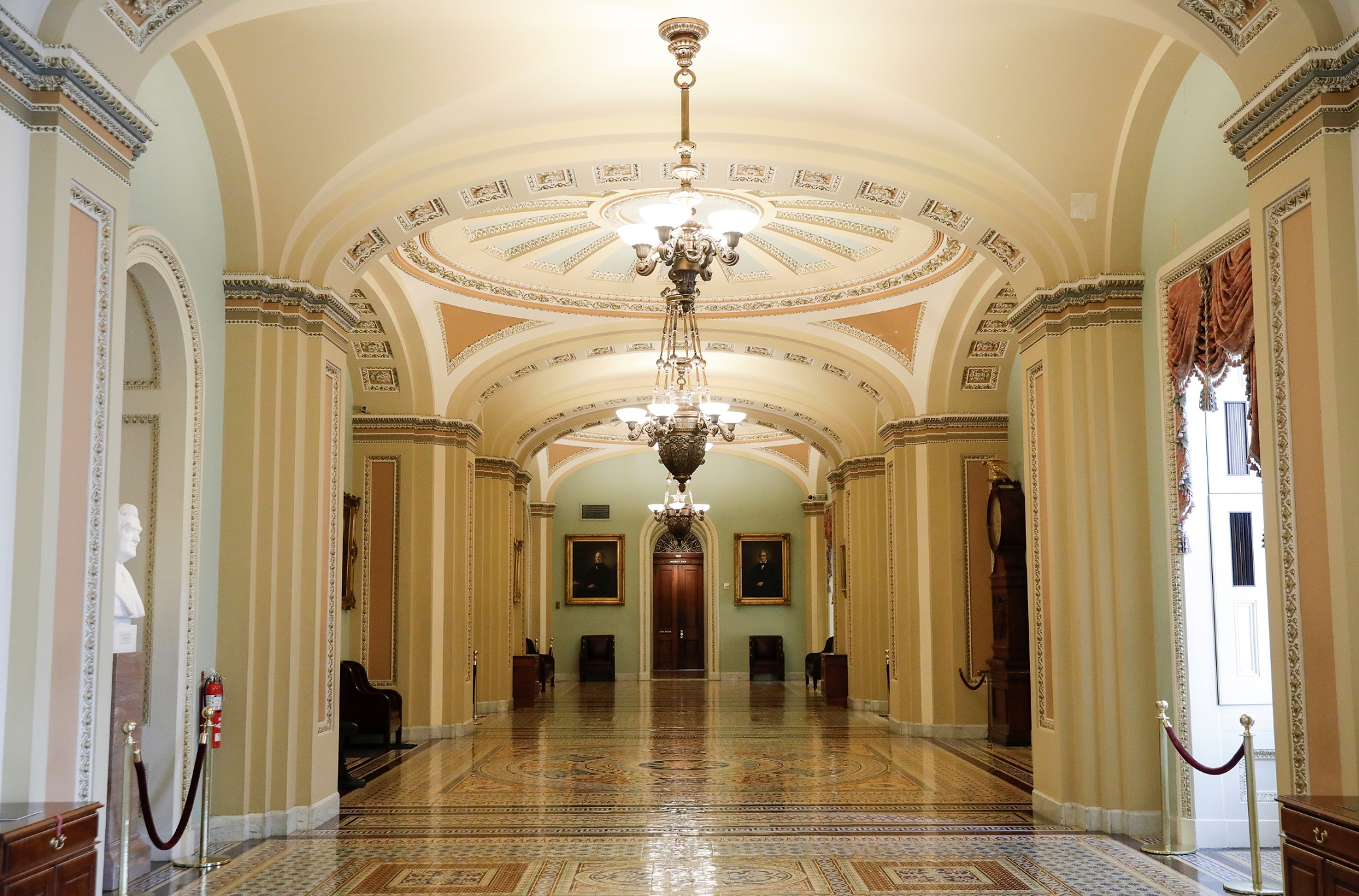 Kathryn Dunn Tenpas describes a new report, a collaboration between Brookings and the Partnership for Public Service, that provides data on U.S. government vacancies and acting officials in Senate-confirmable positions. Tenpas writes that “the sheer number of federal vacancies in combination with a slew of ‘acting’ officials in key positions have sidelined the Senate, raising important questions about government performance and our system of checks and balances.”

6. The different fiscal impacts of COVID-19 on federal, state, and local governments 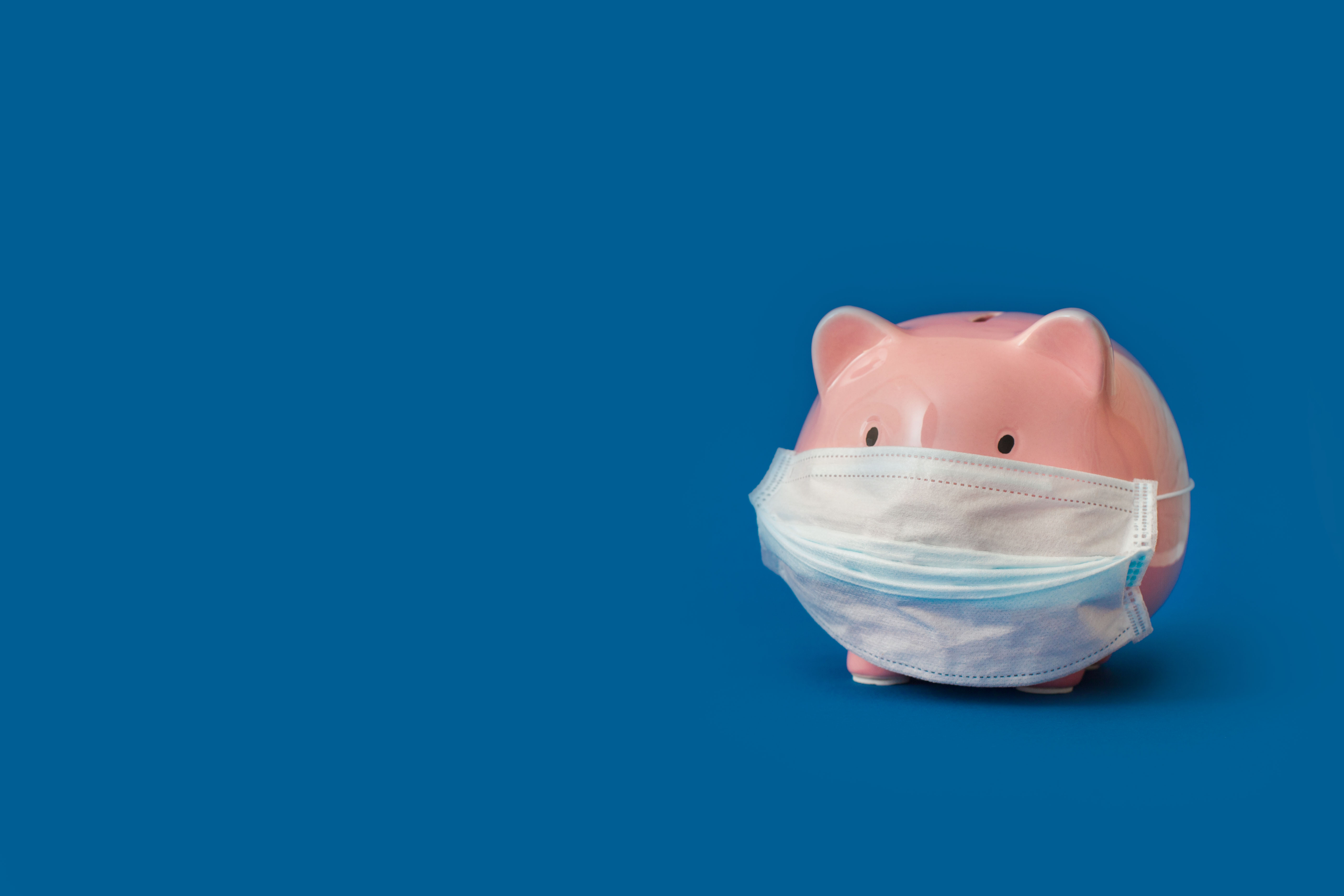 In a paper discussed at the recent Brookings Papers on Economic Activity (BPEA) conference, the authors (Alan Auerbach, William Gale, Byron Lutz, and Louise Sheiner) conclude that “the federal deficit temporarily ballooned in response to the COVID-19 pandemic, but remarkably low interest rates, expected to continue for much of the coming decade, mean the long-term budget outlook is only moderately worse now.” Still, say the authors, the accumulated federal debt is expected to exceed 100 percent of the federal budget next year, and that state and local governments will need additional federal assistance if they are to avoid cutting services. 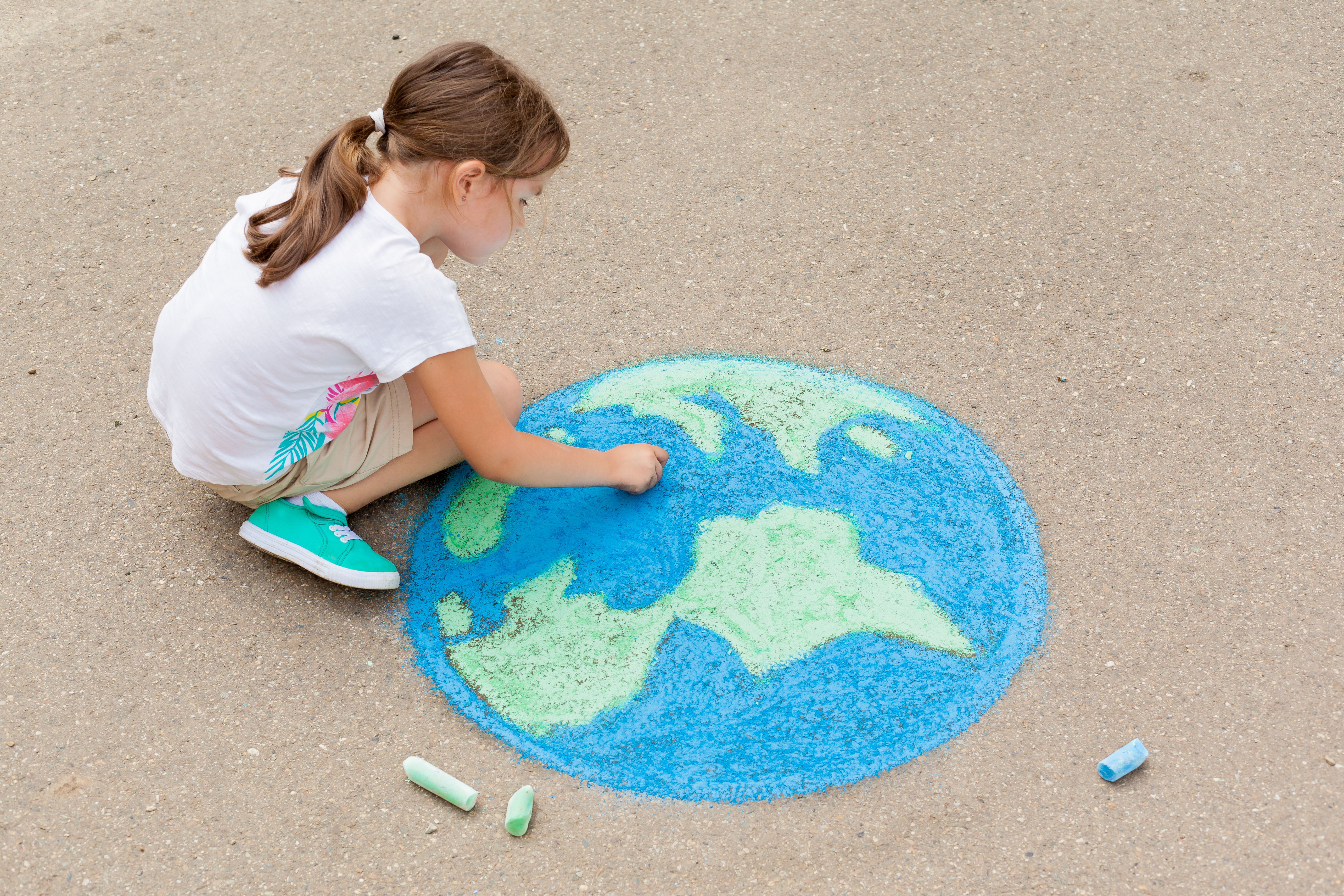 Christina Kwauk observes that the coronavirus pandemic exposes how environmental degradation increases human risk of infectious diseases, while economic shutdowns in response to the pandemic reveal, at least, a temporary improvement in environmental health. For long-term change,” Kwauk writes, “we need a radically transformative education that will change the way we humans think about, interact with, and care for each other, the natural world, and this planet. And as a result, we must change how our underlying human systems coexist with the natural world in a more sustainable, regenerative way.”

8. “Places in Need” show where poverty and race intersect 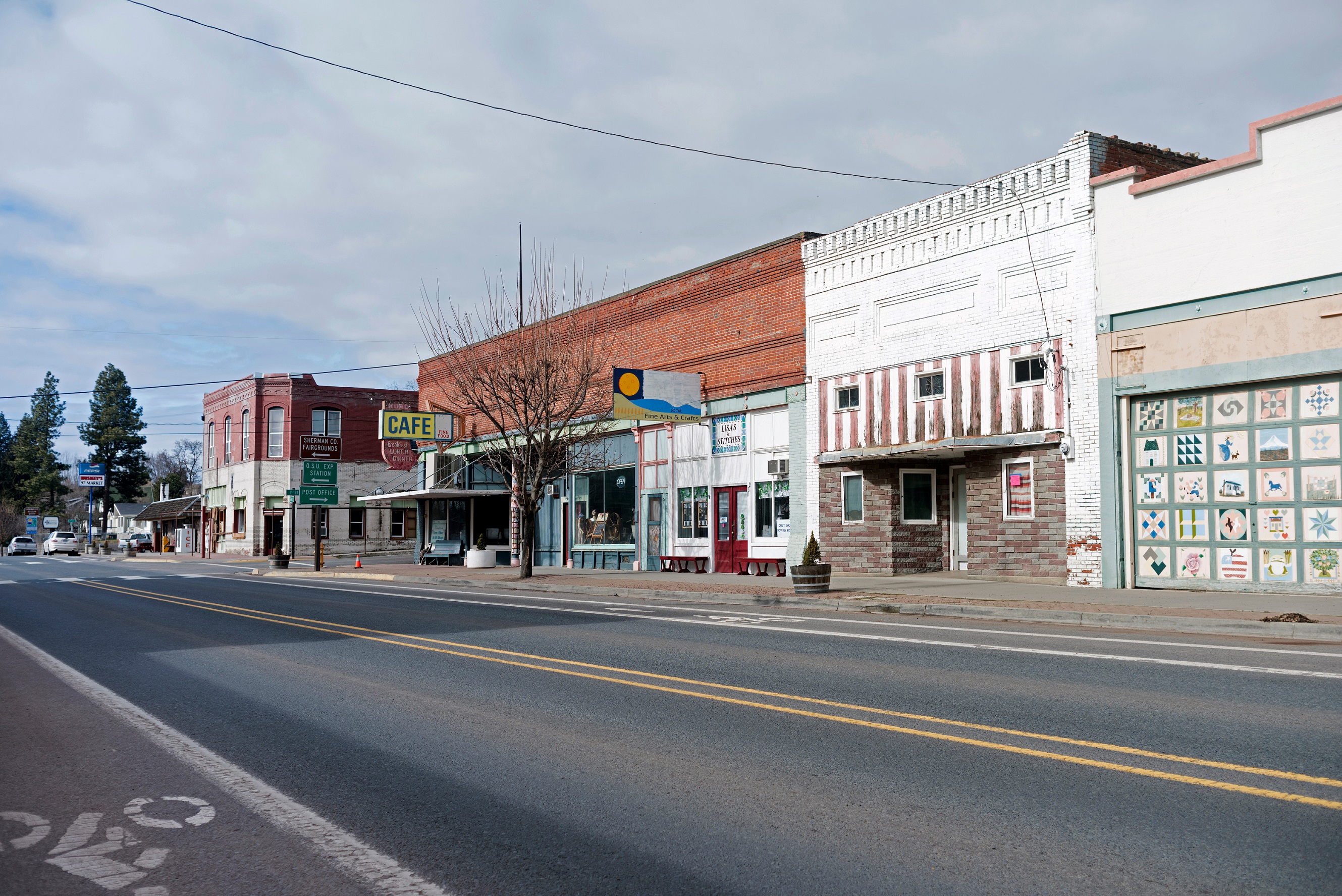 In their new report, Joanne Kim and Tracy Hadden Loh investigate the criteria used by government to select places in “need” of policy interventions, such as low-income communities, high-poverty counties, and other places with certain health, education, and economic disparities. However, Kim and Loh ask, is the money reaching the right people and places? They conclude that “place affects an individual’s ability to access almost every dimension of opportunity, including education, health, the internet, jobs, and quality housing. People of color are disproportionately represented across every measure of neighborhood-level need we could find, even after taking income into account. It is no coincidence our nation is facing a reckoning over racial justice in the midst of this pandemic.”

9. How to expose and measure the impact of disinformation and influence operations 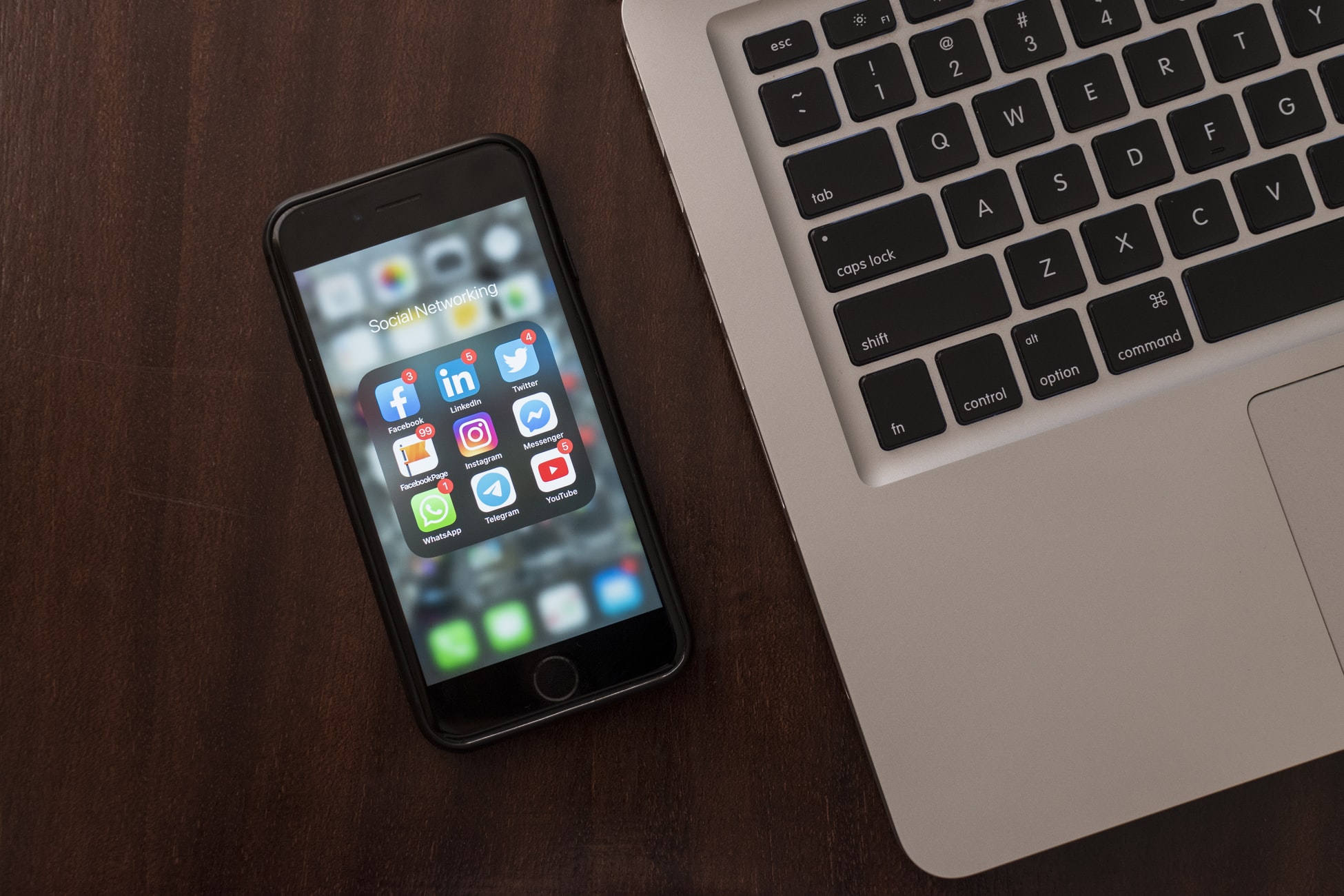 In a new Foreign Policy at Brookings report, Ben Nimmo–director of investigations for Graphika–proposes a “Breakout Scale” to expose and measure the impact of disinformation and influence operations (IO) campaigns. The scale not only allows researchers to assess the impact of these operations, but also, Nimmo writes, “underscores the importance of mainstream journalists, policymakers, and celebrities. Such high-profile influencers can play a pivotal role in bringing IOs to new audiences: It will be important to raise their awareness of the ways in which they can themselves be targeted by influence operators.”

10. The importance of #SayHerName 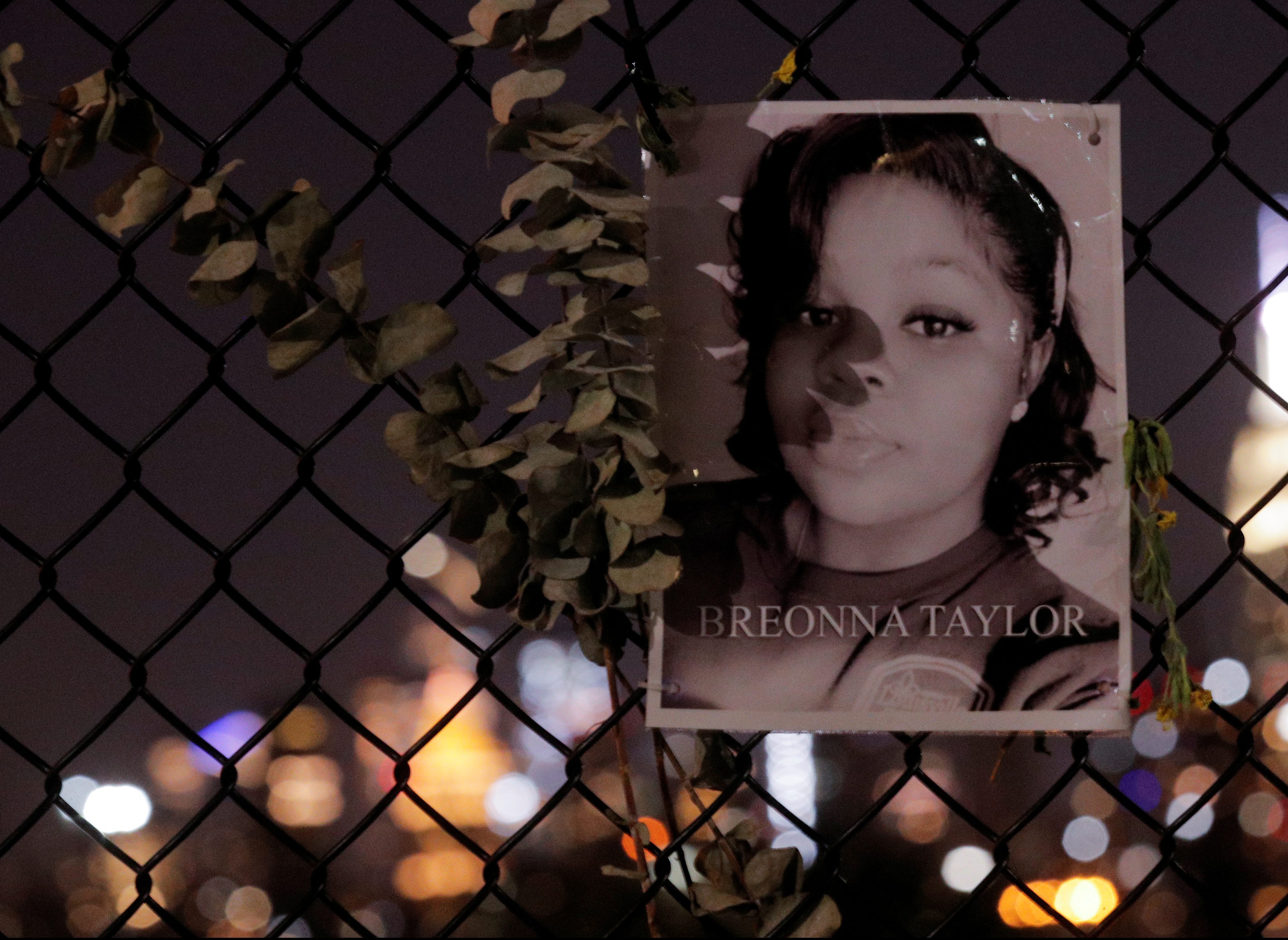 Melissa Brown and Rashawn Ray note that the Kentucky grand jury indictment in the Breonna Taylor killing doesn’t even mention her name, instead charging one of the officers on the scene of her death with “wanton endangerment” for discharging his weapon into neighboring apartments. And they describe their own study that shows the infrequent use in social media campaigns of the names of Black women and girls killed by police. “The results of this study,” Brown and Ray write, “demonstrate why #SayHerName is so necessary as a corrective to the erasure of the deaths of Black women in the narrative associated with the broader Movement for Black Lives.”