“Since Freddie Gray’s death and all that has followed, I think many of us, maybe all of us in Baltimore, have experienced a collective, pervasive ache.”

Jennifer S. Vey, a Brookings Metropolitan Policy Program fellow and Baltimore resident, shared her personal response to the death of Freddie Gray and subsequent riots while introducing a recent Brookings panel focused on creating more opportunities for young people and families in distressed communities and the role of place in poverty.

Though the events in Baltimore served as the backdrop for a discussion among experts from the nonprofit, community development and public policy sectors, Vey reminded the audience that the challenges faced by her city “are far from unique” and that the difficult lessons learned and paths forward following its recent challenges can be applied to struggling urban areas nationwide. 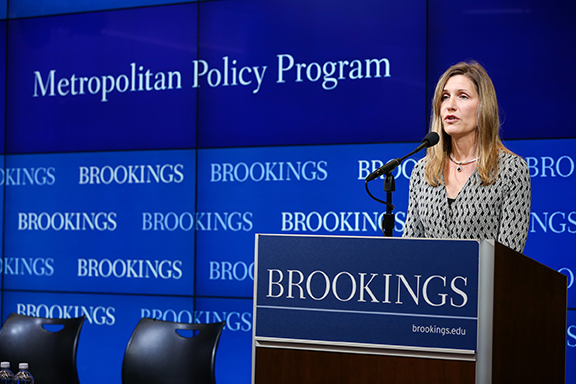 Remember that “it takes a village”

In order to sustain this national conversation and identify real solutions, Liu stressed the importance of convening leaders and organizations who have been on the front lines of these issues. As she put it, “to convert neighborhoods of poverty to neighborhoods of opportunity, it takes a village. And we’ve brought a mini village in today.” 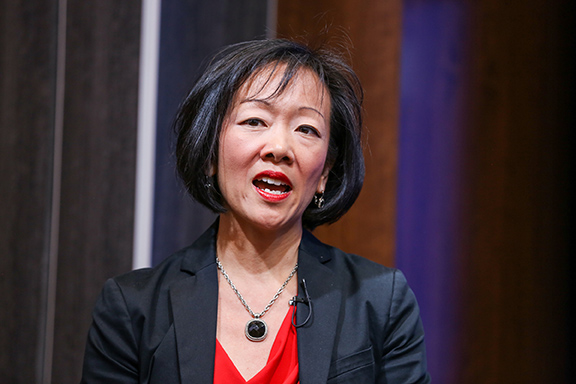 Ensure that redevelopment is linked to employment opportunities

Part of that village included Bart Harvey who, like Vey, calls Baltimore home.

As former CEO of Enterprise Community Partners, a nonprofit focused on developing public-private partnerships to create affordable housing, Harvey helped families purchase about 400 homes in Freddie Gray’s neighborhood, Sandtown-Winchester, 20 years earlier. When Harvey returned to the neighborhood a day after the riots, what he witnessed, he said, “was very different than what you might have expected.”

“Being a Baltimorean I was [initially] heartbroken, but when I went and toured all of the investments Enterprise had made, and they looked better than they did 20 years ago when we built there. Homeowners were there, and there was a beating heart at the center of Winchester. That was very positive and reassuring.”

If the investments made by Harvey’s organization in housing were (and remain) successful, then what went wrong? Harvey said that a lack of economic growth in the area—and associated jobs—are likely to blame. 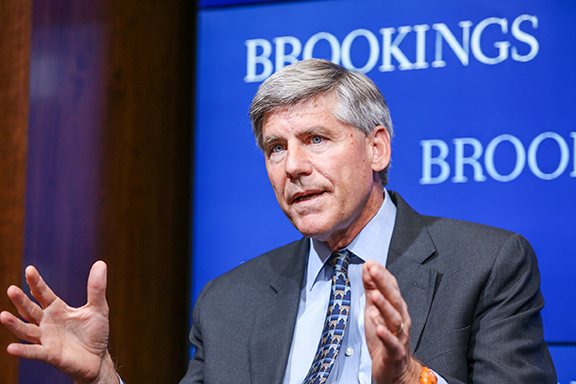 Donald Hinkle-Brown, CEO of The Reinvestment Fund, agreed with Harvey, and attributed careful economic planning to his organization’s success in revitalizing other low-income Baltimore neighborhoods.  Hinkle-Brown noted that after initiating prudently planned, data-driven building and investment projects, the private market has followed suit.

“The private market is drafting on our wind, and that is what makes it manageable in terms of public subsidies in today’s environment of shrinking budgets,” said Hinkle-Brown.

But he was careful to distinguish his organization’s work from traditional gentrification, reminding the audience that “this is planned change. What we’re trying to do is manage a joint effort [between public and private sectors] to build value and opportunity for existing residents and new residents in a way that’s managed and self-sustaining.” 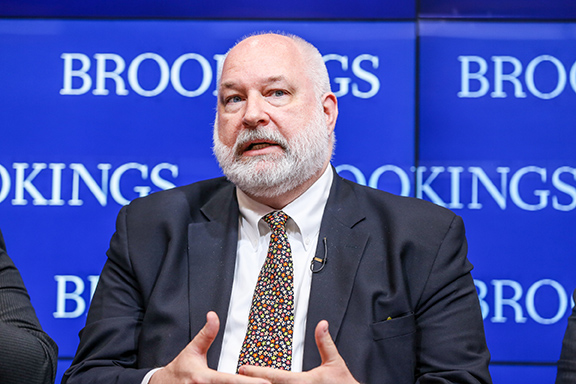 Derek Douglas, vice president for civic engagement at the University of Chicago and former member of the White House Domestic Policy Council, joined the conversation with a unique perspective from both his past policy work and his current role as a representative of the largest economic driver on Chicago’s South Side.

Douglas’s advice for moving the needle in our nation’s most troubled urban areas: More doing, less planning.  As he put it:

“If you go into these communities they’ll have 50 plans, and every year some new group is coming to do a plan. And they feel that they’re essentially planned all the time, with nothing ever actually happening.” This phenomenon, Douglas said, “is actually a negative for a community.”

In his role at the University of Chicago Douglas has put this advice into practice by helping fully implement civic engagement programs, like UChicago’s Urban Labs, that leverage the university’s offerings throughout South Side communities. 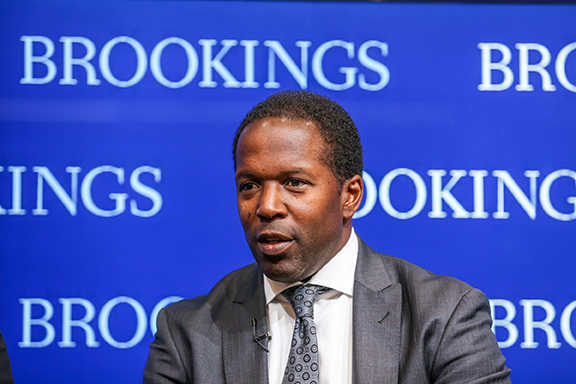 Joel Miranda, director of leadership development and graduate leadership at YouthBuild USA, a nonprofit that provides support for unemployed young Americans, says many of the solutions we seek for improving struggling communities can come from the very group that is often blamed for a variety of issues in these areas: local youth.

“If you simply stop and ask a young person what they’d like to do their community, they’ll have lots of great ideas,” said Miranda.

Moreover, once some of those ideas are put into place, Miranda says young people are more likely to feel a connection to and invest in the well-being of their communities.

“Once young people are building community assets, they remember that for a lifetime. They drive past that house, that building that they helped build, and they say ‘I built that, and therefore I am taking care of care of that.’” 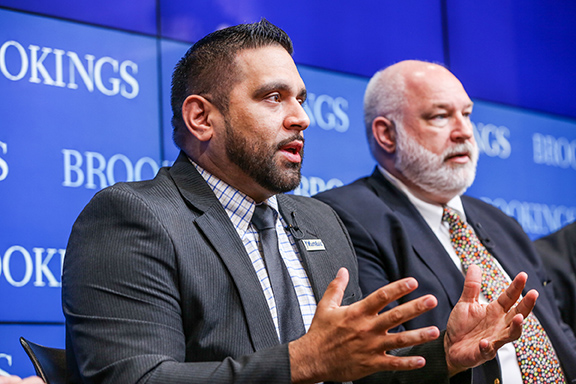 When it comes to funding projects, “un-crowd the field” and “bet on winners”

When it comes to successful grant giving, Michael Smith, special assistant to President Obama and senior director of cabinet affairs for My Brother’s Keeper stressed the importance of funding the right, data-driven organizations.

“As obsessed as we are in American with data …our FitBits, our Apple watches, our Trip Advisor and our Yelp, when it comes to organizations that are supposed to be [our] springboards and safety nets, we throw that all out the window.”

Rather than continuing to invest in organizations “because our grandparents invested in them, or because it has a friendly member in the legislature,” he argued that in our current economy, the impetus is on funders to recognize “that good is not good enough” and to “stop investing in organizations that are counting how many kids went through, and not counting real, meaningful impact.”

“You have to un-crowd the field a little bit and bet on winners,” said Smith. 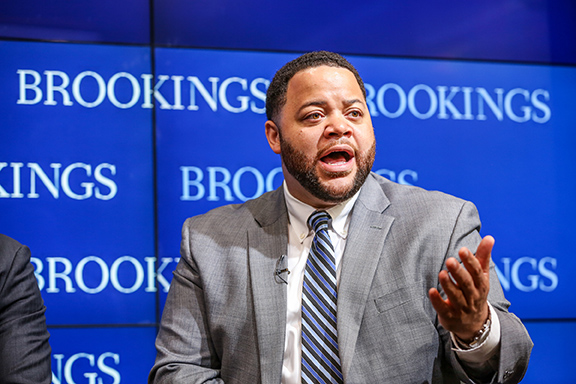