President Obama is traveling this week in the Asia-Pacific region. He is attending the APEC Summit in Beijing Monday and Tuesday; the ASEAN Summit and the East Asia Summit in Myanmar Tuesday; and the G-20 Summit in Brisbane Saturday and Sunday. Brookings experts have offered significant commentary on the president’s agenda and challenges during this trip: 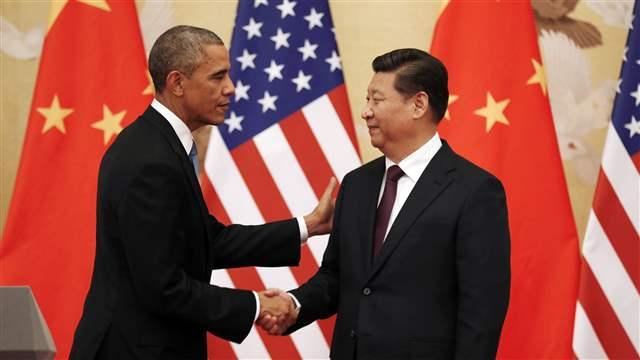 Richard Bush, director of the Center for East Asia Policy Studies and the Michael H. Armacost Chair, reflects on what Presidents Obama and Xi said about the situation in Hong Kong during their summit.

Charles Freeman, a nonresident senior fellow in the John L. Thornton China Center, reflects on Chinese President Xi’s address to business executives during APEC during which Xi discussed the “new normal” of Chinese economic growth and more open visa policies. His remarks, Freeman notes, “sounded a contrasting note to those he made just a month earlier” and “were also out of tune with the well-chronicled anxieties of foreign investors about the souring business environment they face in China.”

Neil Ruiz, a senior policy analyst and associate fellow in the Metropolitan Policy Program, says that the new visa rules agreed to by Presidents Obama and Xi “is an important step in building economic bridges between Chinese cities and U.S. metropolitan areas.”

Senior Fellow Michael O’Hanlon, the Sydney Stein, Jr. Chair in International Security, focuses on two prospective agreements on military matters, dealing with confidence-building and operational safety issues, reached between the U.S. and China. “The Obama and Xi teams should be proud of a good summit,” writes O’Hanlon, “But situating these accords in a broader framework underscores how much work remains to be done.”

On the U.S.-China climate agreement to cut greenhouse gas emissions: Brookings Managing Director William Antholis calls it “dramatic” for both diplomatic and domestic political reasons; and Fellow Tim Boersma, acting director of the Energy Security Initiative, says it is “a big deal.” 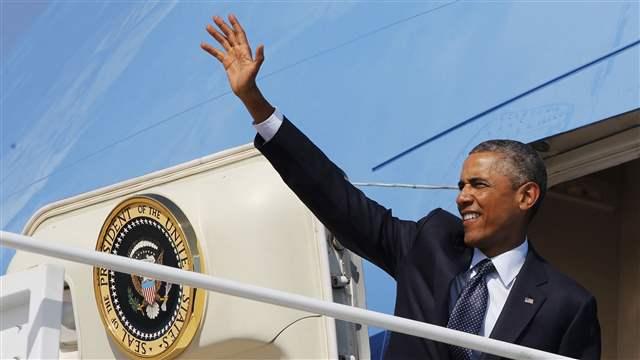 Miriam Sapiro, a visiting fellow and former deputy U.S. trade representative, says that the trip “gives the White House the chance to emphasize foreign and economic policy goals that can be broadly embraced by Democrats and Republicans.” Sapiro also commented on the importance of trade policy, including the Trans-Pacific Partnership, in a recent Brookings Cafeteria podcast.

Experts recently joined together in a full-day conference to examine the economic, environmental, political, and security implications of President Obama’s trip to China and his interactions with President Xi Jinping. Full audio, video, and a transcript of remarks by former U.S. National Security Advisor Thomas Donilon are available.

Six experts from the John L. Thornton China Center recently offered their views on how President Obama can have a productive visit with President Xi. Their comments covered issues including Hong Kong, trade, and domestic Chinese reforms, among others.

Lynn Kuok, a nonresident fellow with the Center for East Asia Policy Studies, offers her perspectives on Obama’s trip to Myanmar.

In Think Tank 20, experts from Brookings and around the world address interrelated debates about growth, convergence, and income distribution—three elements likely to shape policy debates beyond the G-20 Summit. Use the handy globe interactive to navigate to countries and regions.

Kemal Derviş—vice president and director of Global Economy and Development and the Edward M. Bernstein Scholar—and Peter Drysdale—emeritus professor of economics at Australian National University—are the editors of a new volume on the G-20 summit at five years. They explore questions including, Will these summits add ongoing value to global economic governance, or will they will become purely ceremonial gatherings, which continue to take place because of the inertia in such processes?