I think it’s really been a sad period and one that was predicted in a way. There were people who saw these problems coming … they warned the people in the administration and nothing was done about it. So I think there needs to be some accountability, some heads need to roll. …

… If I had been privy to the information that I think they had, more had to be done to stress competence over just people who wanted to do it. And that’s been where they’ve fallen down in the … business side of this, of actually getting this to work, working with the insurance companies, making sure the website was appropriate …


On the question of President Obama saying that people who liked their plans would get to keep them, Baily said, “He should have known that was not how it was going to work.”

Senior Fellow Henry Aaron told Inside Health Insurance Exchanges that if the sign-up problems can be fixed, and if people can successfully secure health coverage, then “the administration will come out of this a huge winner. If they don’t, really rough political seas will lie ahead.”

At a Center for Effective Public Management (CEPM) event yesterday on the 2014 midterm elections, Elaine Kamarck, director of the Center, remarked on the potential that the Affordable Care Act’s implementation problems could be an “inflection point” for the remainder of President Obama’s time in office, potentially damaging prospects for him to achieve his agenda.

One of the reasons that I think the problems with the Affordable Care Act are looming so large is that if they are not quickly fixed, this could be one of those inflection points in presidential approval where his approval goes down and simply doesn’t recover for the rest of the term.

Watch what Kamarck said about Obama and other presidents, including Jimmy Carter and George Bush, who faced management failures that contributed to irrecoverable ratings:

Kamarck also wrote on FixGov blog that if Obama:

can really fix [Healthcare.gov problems] by the end of November, Obama has a chance at salvaging his second term. But if other ACA implementation stories continue to dominate, such as recent stories about people losing their health care plans in apparent contradiction to the President’s reassurances that this would not happen, the ACA roll out has the potential to turn into the kind of management catastrophe that dooms the remainder of a president’s term. 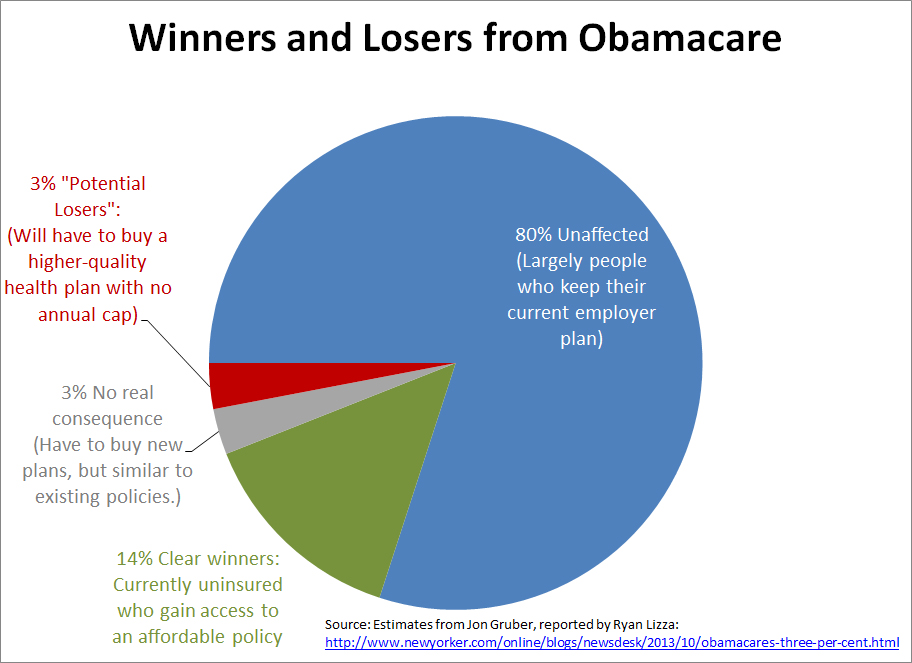 Read what Brookings scholars were saying about ACA implementation a few weeks ago, after President Obama said about healthcare.gov that it “is not working the way it should for everybody—there’s no sugar-coating it.”

Get more research on effective government from CEPM and also the latest on health care issues.