In recent years, research has confirmed that teachers, principals, and school districts have meaningful effects on students’ academic achievement. But what about the highly visible person in charge of the school district?  As the highest ranking official in a district, the superintendent receives a lot of credit when things go well, and just as much blame when they don’t.  But there is almost no quantitative research that addresses the impact of superintendents on student learning outcomes.  “School Superintendents:  Vital or Irrelevant?” provides some of the first empirical evidence on the topic.

In this report, the authors examine the extent to which school district effects on student learning are due to the superintendent in charge, as compared to characteristics of districts that are independent of their leaders. Analyzing student-level data from the states of Florida and North Carolina for the school years 2000-01 to 2009-10, the authors find that: 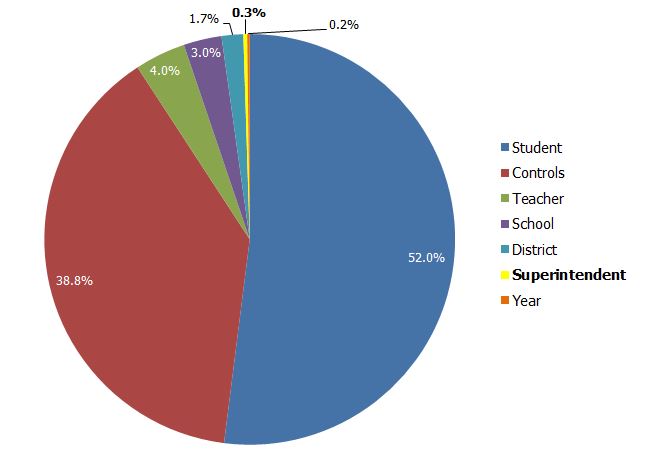 Ultimately, the authors conclude that when district academic achievement improves or deteriorates, the superintendent is likely to be playing a part in an ensemble performance in which the superintendent’s role could be filled successfully by many others.  In the end, it is the system that promotes or hinders student achievement.  Superintendents are largely indistinguishable.