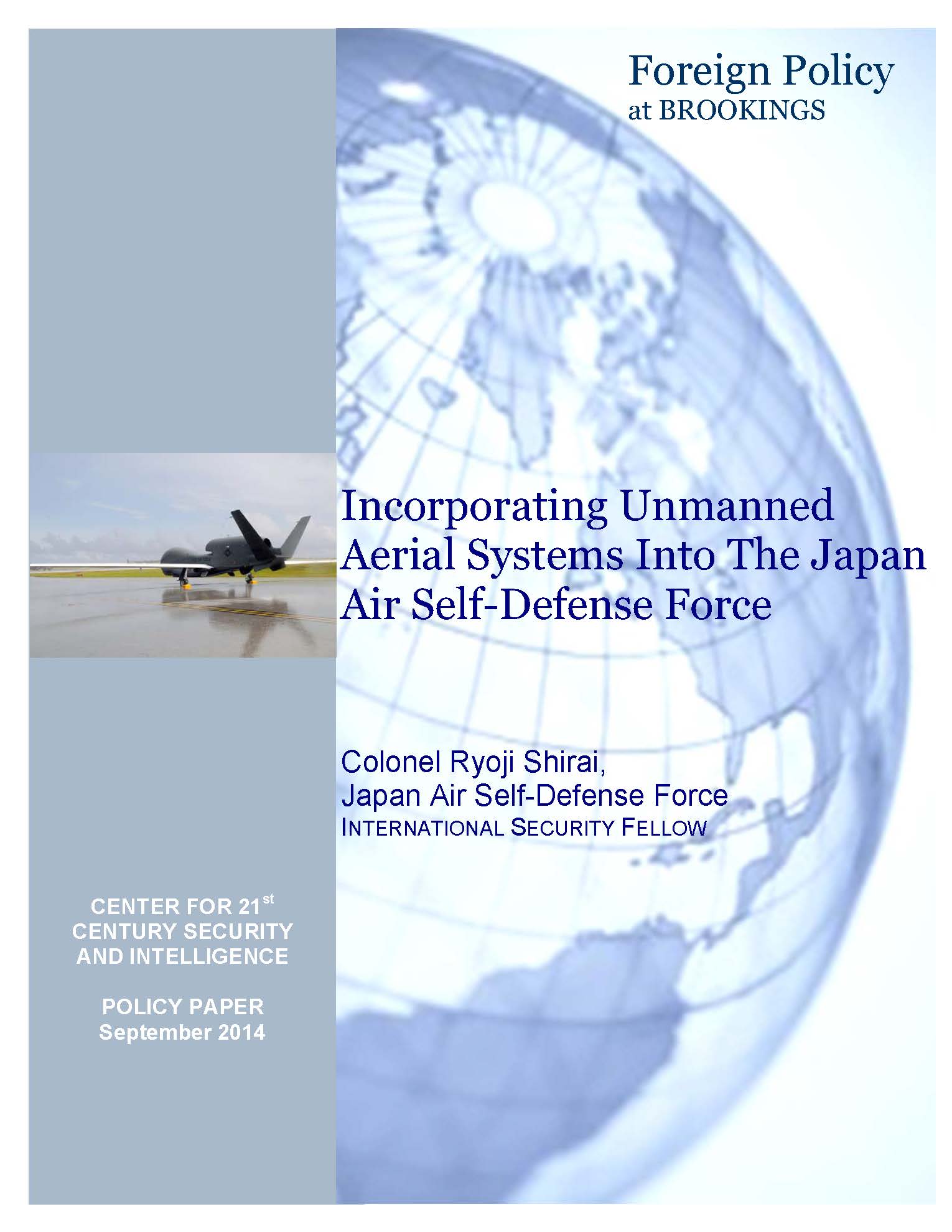 This paper seeks to provide military policy makers and planners with constructive suggestions for the acquisition of unmanned aerial systems (UAS) given the regional strategic environment in East Asia and Japanese military culture. The strategic environment around Japan in particular has grown more complicated with the rapid expansion of military activity in the sea and airspace surrounding Japan, including incursions into Japanese territory.

Recognition and the Taliban