This paper aims to find effective policy options that can support the development of more attractive jobs in Egypt’s private sector and lead to job creation and inclusive growth. Egypt is facing a marked “youth bulge” and therefore has a high rate of youth unemployment, particularly among the highly educated. 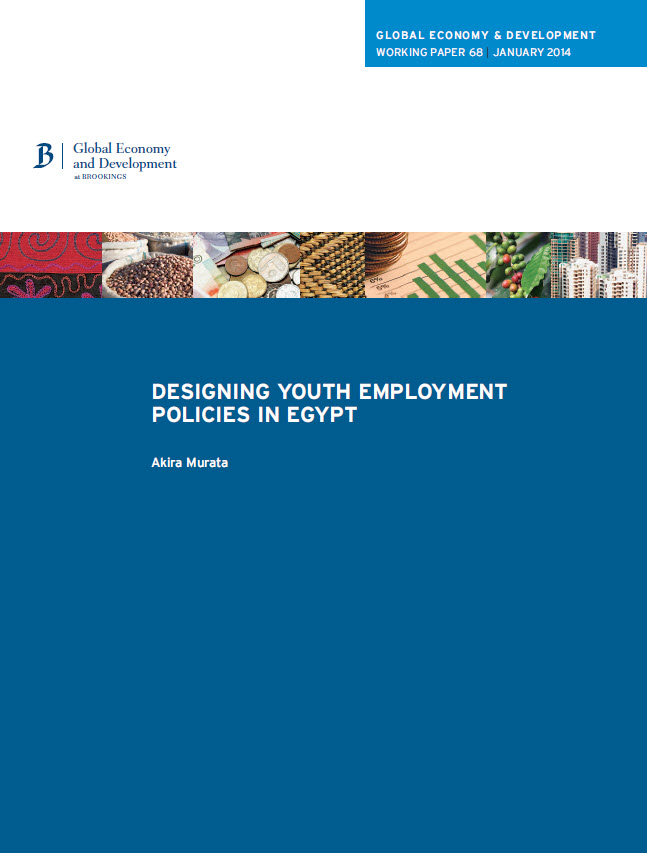 The paper uses a discrete choice experiment (DCE) to elicit job preferences among youth, and analyzes survey data collected from engineering students at 10 universities in six cities in Egypt during the period of July through October 2013. For a comparative analysis, the survey was also conducted at eight universities in five cities in Indonesia, which is one of the nations in Asia with a Muslim-majority population that faces the same demographic issue. The findings of this research will contribute to building a foundation for designing youth employment policies in Egypt. The most obvious findings to emerge from this study are that: the public-private sector wage differentials must be narrowed; better benefits must accompany private sector employment (particularly support for continuing education, upgrading qualifications, and health insurance); and good IT infrastructure matters. Taken together, these steps could significantly contribute to an increase in the rates of a private sector employment among young Egyptian job seekers, even in the case of continued high public sector wages.