What Americans Want from Immigration Reform in 2014 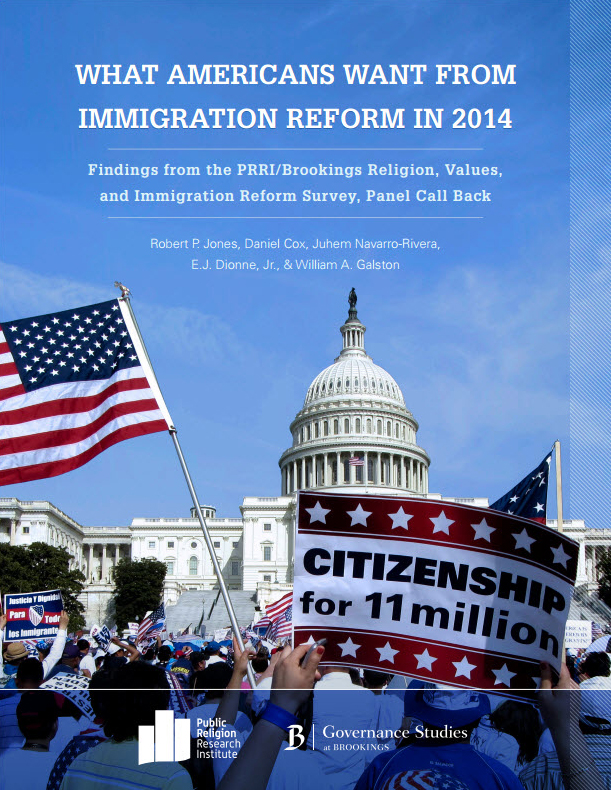 On June 10, the religion, policy and politics project at Brookings co-hosted an event with Public Religion Research Institute (PRRI) to explore the results of a new survey conducted by PRRI in partnership with Brookings. The new survey called back over 1,500 respondents from the landmark PRRI/Brookings 2013 survey on religion, values and immigration reform. The new survey assesses how opinions have changed over the past year, offering a rare window into how individual Americans’ views have shifted over time. Brookings Senior Fellows E.J. Dionne and William Galston, along with PRRI CEO Robert Jones, are discussed the survey results and implications.

associate professor and director - Center for American Politics and Citizenship, University of Maryland

The Rise of Sweden Democrats: Islam, Populism and the End of Swedish Exceptionalism

“The biggest problem in the Netherlands”: Understanding the Party for Freedom’s politicization of Islam

We are all “the Squad” now