The Road to Paris: Transatlantic Cooperation and the 2015 Climate Change Conference

On October 16, the Center on the United States and Europe at Brookings hosted Laurence Tubiana, special representative of France for the Paris 2015 Climate Conference and ambassador for climate change, for the 11th annual Raymond Aron Lecture. In her remarks, Tubiana offered a multilevel governance perspective for building a more dynamic climate regime. She reflected on economically and politically-feasible strategies for combating global climate disruption that enhance economic growth, employment opportunities and overall quality of life. Following Tubiana’s address, Todd Stern, the U.S. State Department’s special envoy for climate change, offered remarks in response.

Laurence Tubiana is a world-renowned expert on climate issues and the founder of the Institute for Sustainable Development and International Relations in Paris. She is a professor at Sciences Po Paris and Columbia University, serves as co-chair of the Sustainable Development Solutions Network’s Leadership Council and is the board president of the French Development Agency.

Todd Stern is the U.S. special envoy for climate change, President Obama’s chief climate negotiator. Before joining the Obama administration, Stern was a senior fellow at the Center for American Progress, where he focused on climate change and environmental issues. Previously, he served as an attorney at the law firm WilmerHale. Prior to that, Stern served in the Clinton administration at the White House and Treasury Department. 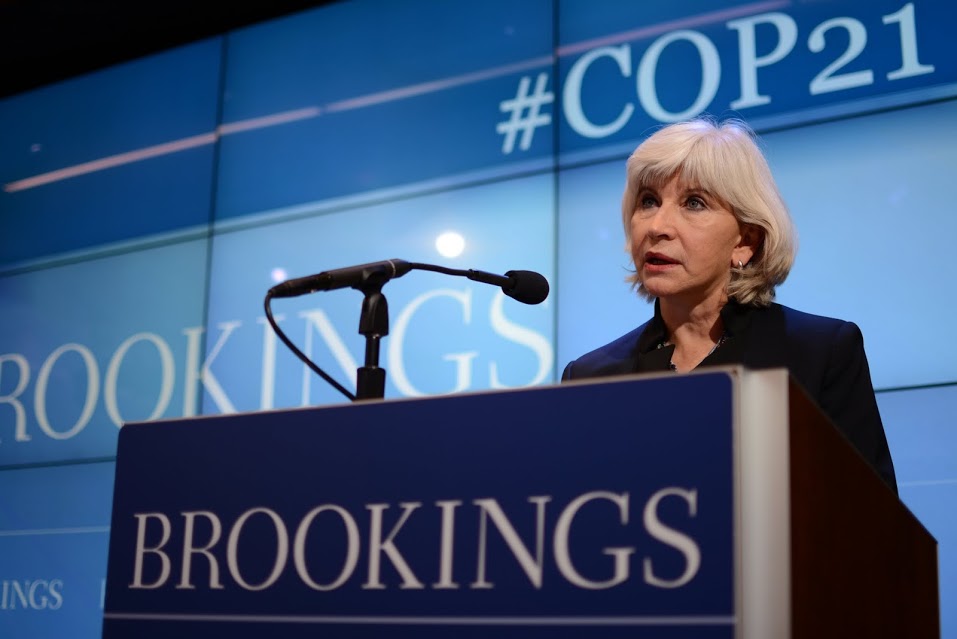 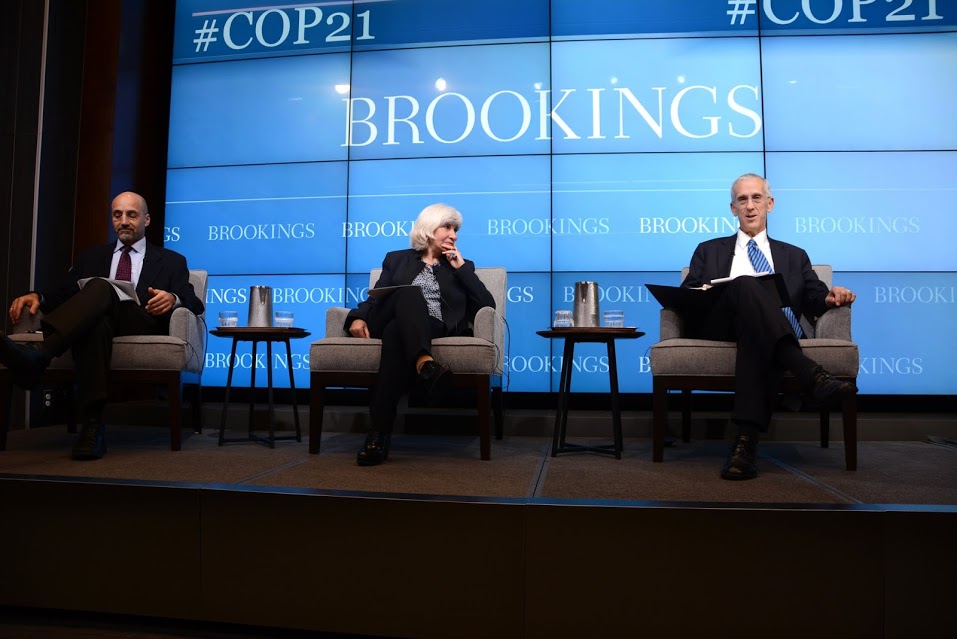 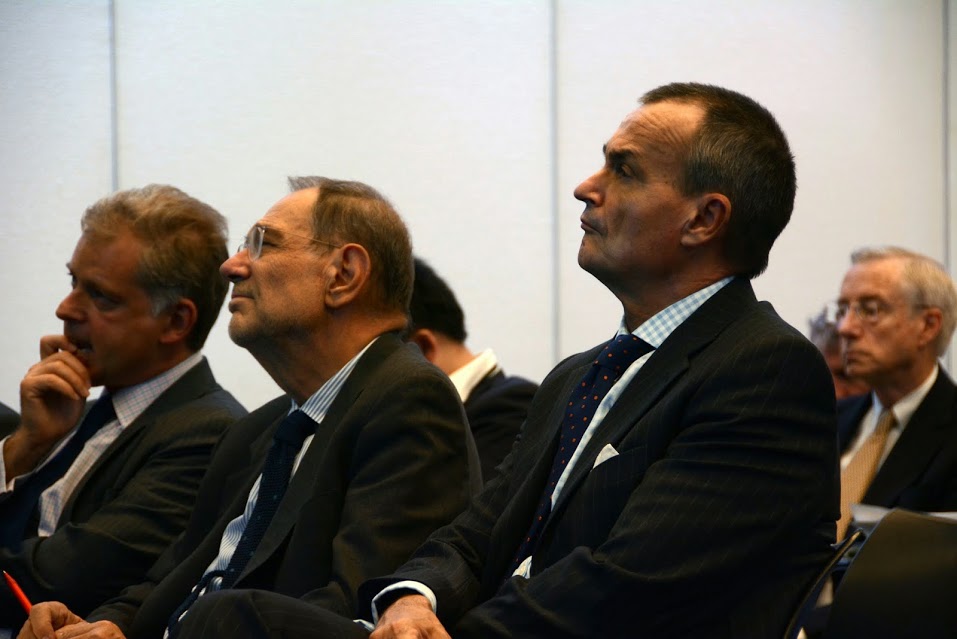 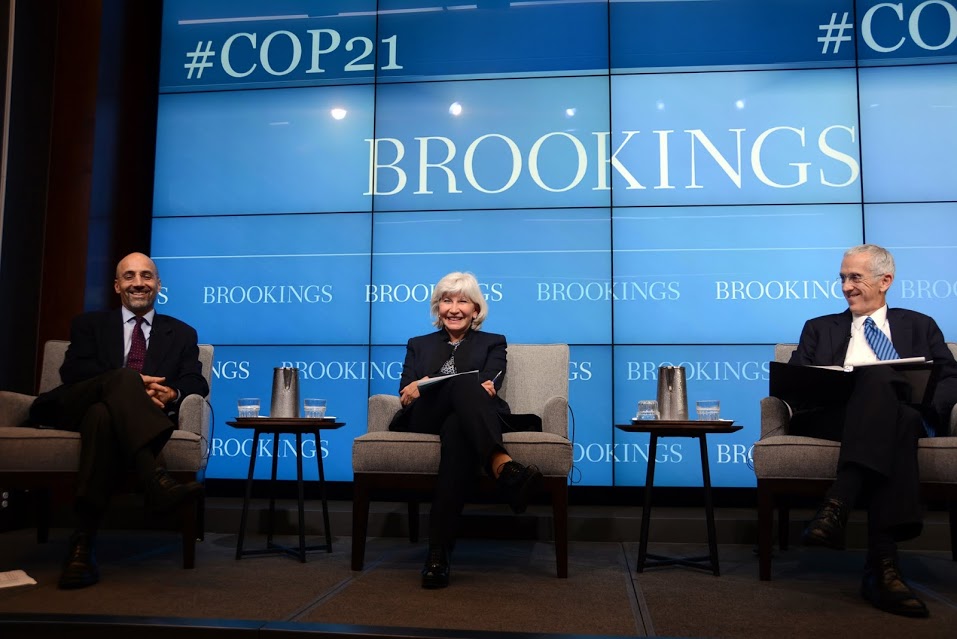 William Antholis, Brookings Managing Director, moderates the discussion while Ambassador Tubiana and Mr. Stern respond to questions from the audience.