The ECB and the Eurozone: A Conversation with Mario Draghi

The European Central Bank has been at the center of an economic, financial and political storm in the eurozone, the union of 18 (soon to be 19) sovereign nations that share a common currency and which still suffers from high unemployment, slow growth, and inflation below the ECB’s target. Its President, Mario Draghi, has on numerous occasions taken initiatives that have come to frame and define the policy debate in Europe, as he did with his recent address in Jackson Hole. How much more can monetary policy achieve in Europe? What lessons have been learned from this extraordinary period? Can the world’s central banks do better at maintaining financial stability than they have in the recent past? 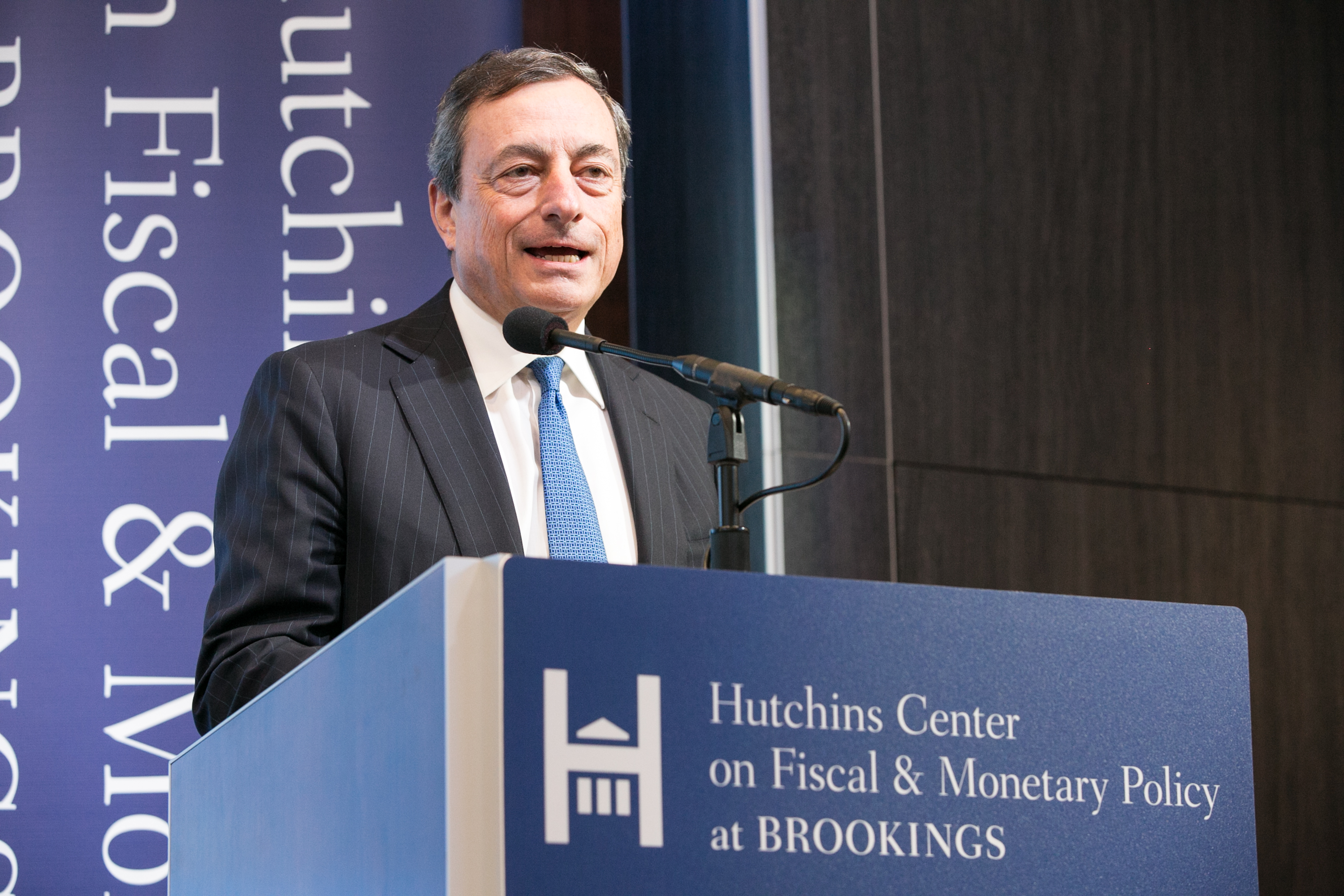 On October 9, the Hutchins Center on Fiscal and Monetary Policy at Brookings hosted a presentation by the ECB President Mario Draghi on the latest developments in Europe and in global central banking. His remarks were followed by a conversation between Mr. Draghi and Stanley Fischer, vice chair of the Federal Reserve Board. 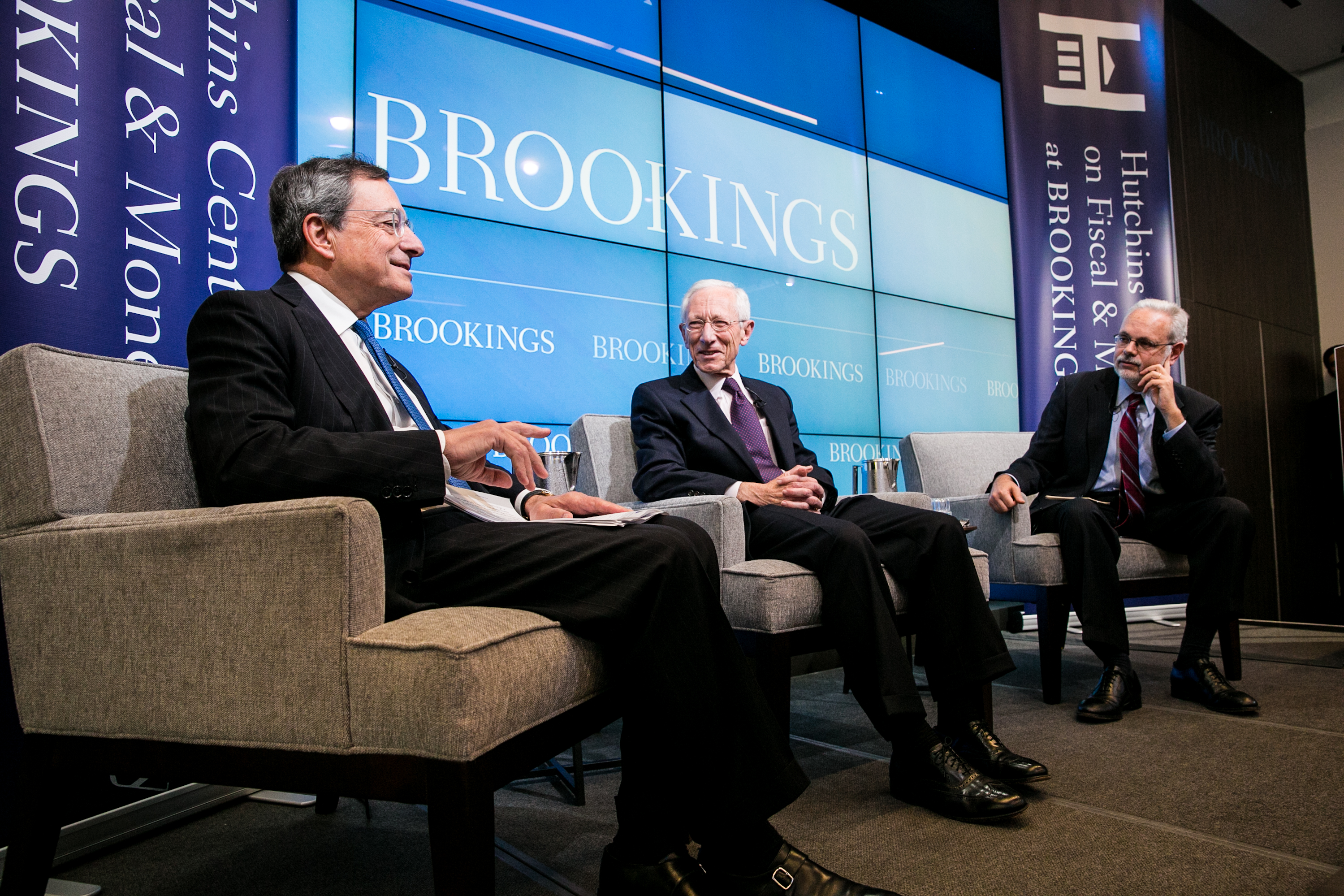 Why is Kaliningrad at the center of a new Russia-NATO faceoff?