After an extended period of strong economic growth, many sub-Saharan African countries have been hit by multiple shocks—the sharp decline in commodity prices, tighter financing conditions and a severe drought in southern and eastern Africa. Growth fell in 2015 to its lowest level in some 15 years and is expected to slow further to 3 percent in 2016. The region’s medium-term prospects remain favorable but many countries urgently need to reset their policies to reinvigorate growth and realize this potential.

Roger Nord and Céline Allard presented the most recent issue of the Regional Economic Outlook for Africa. The first chapter provided an overview and update of the economic landscape in sub-Saharan Africa, while the second chapter focused on the effects of recent declines in commodities prices on sub-Saharan African countries. 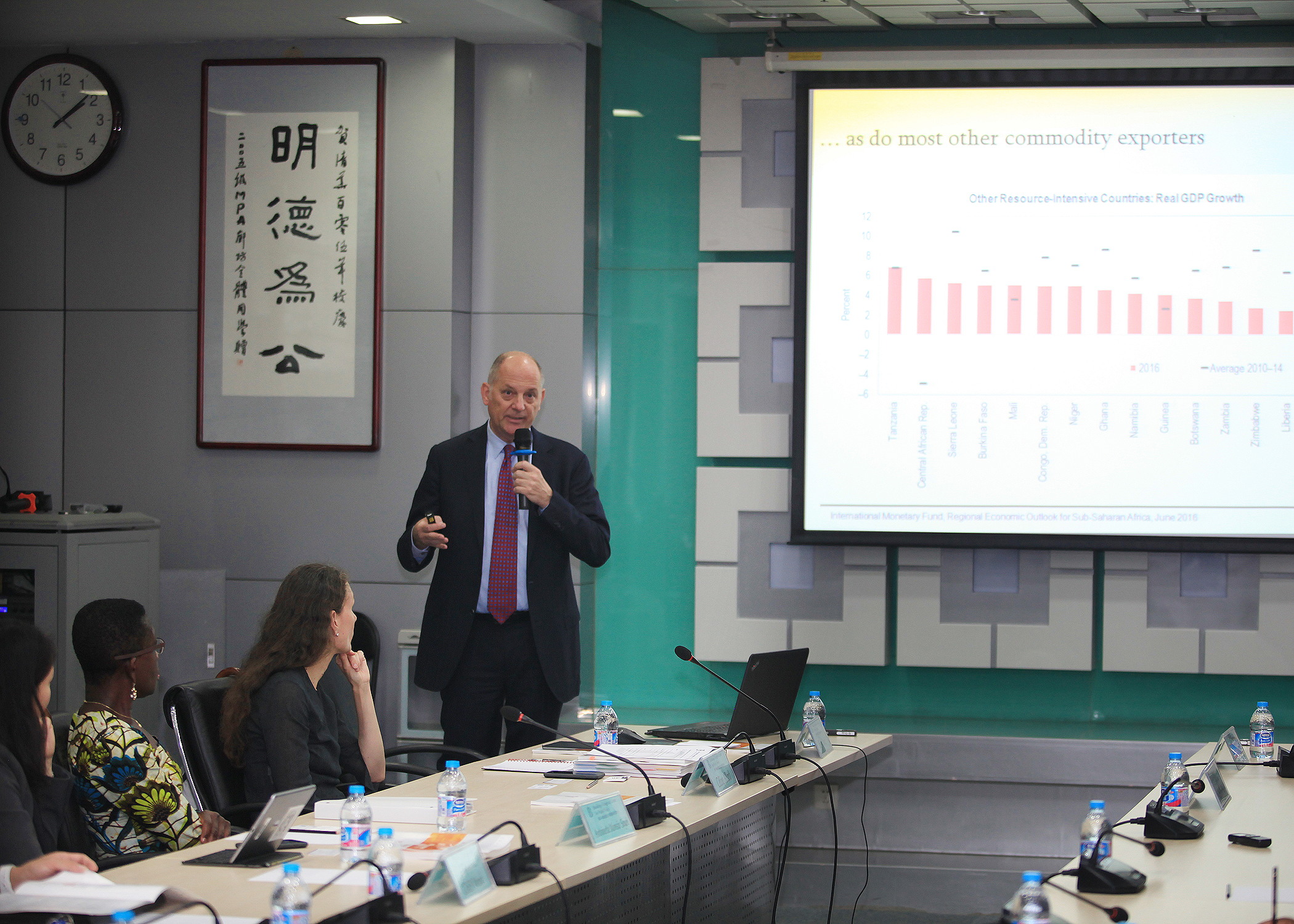 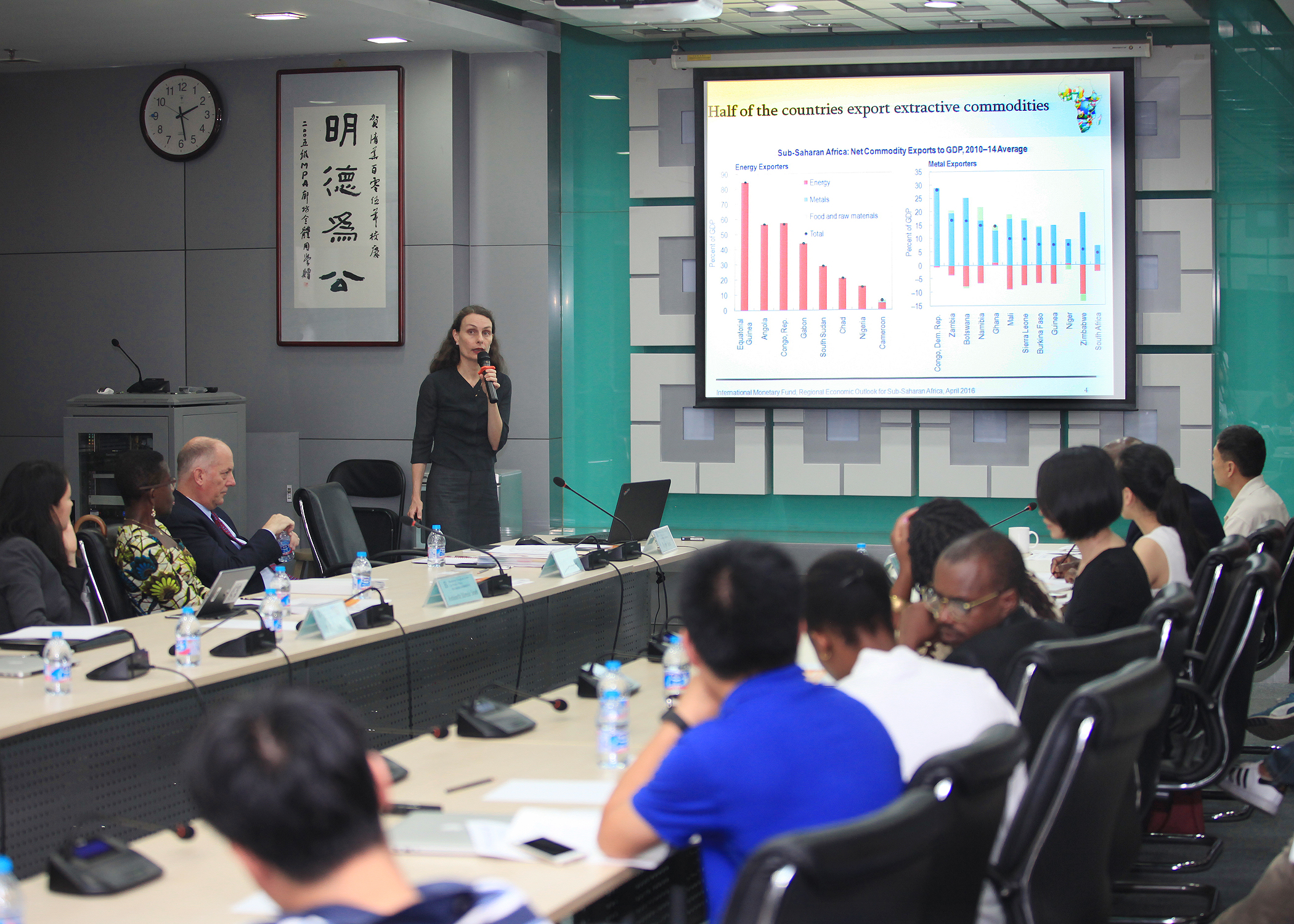 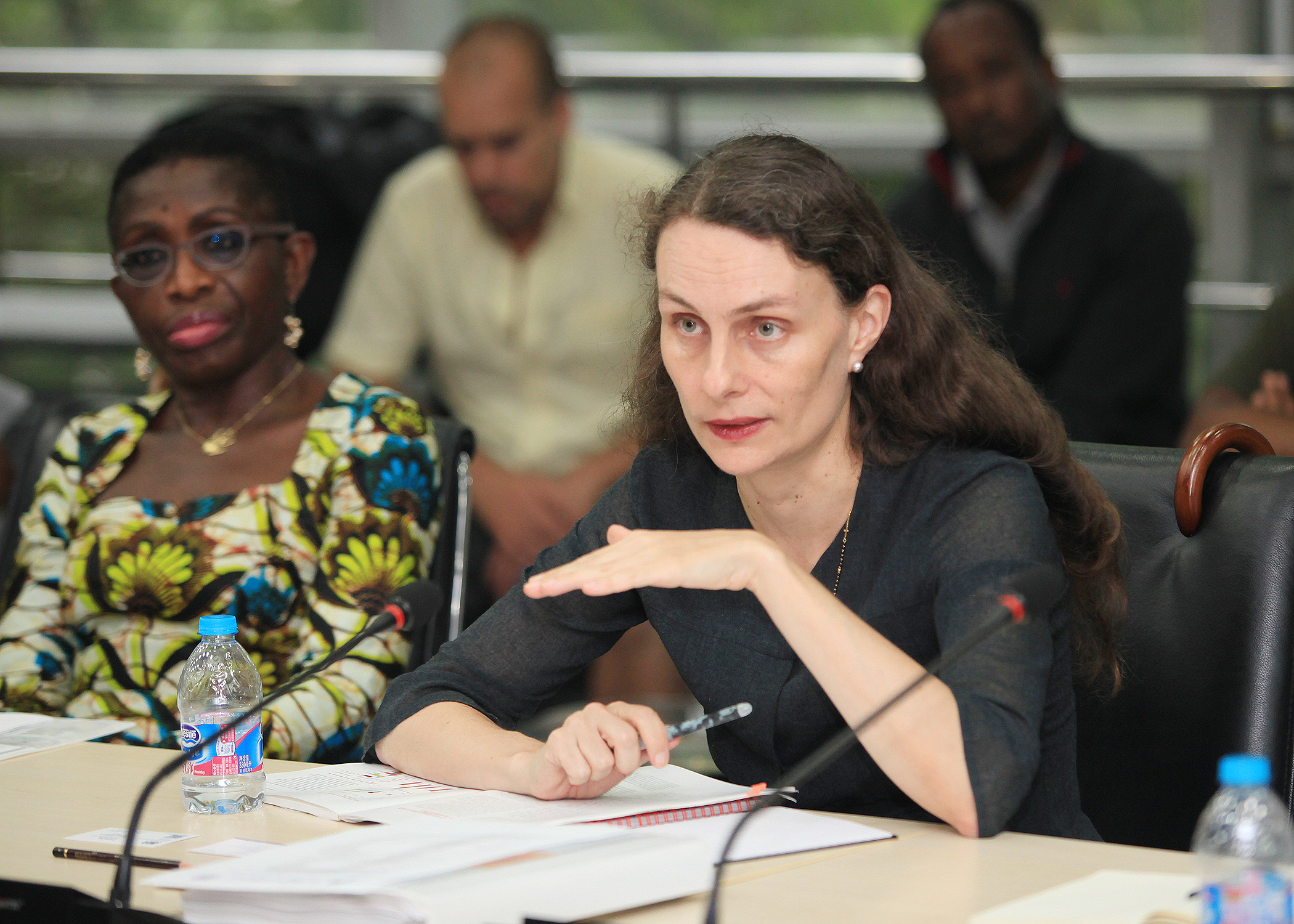 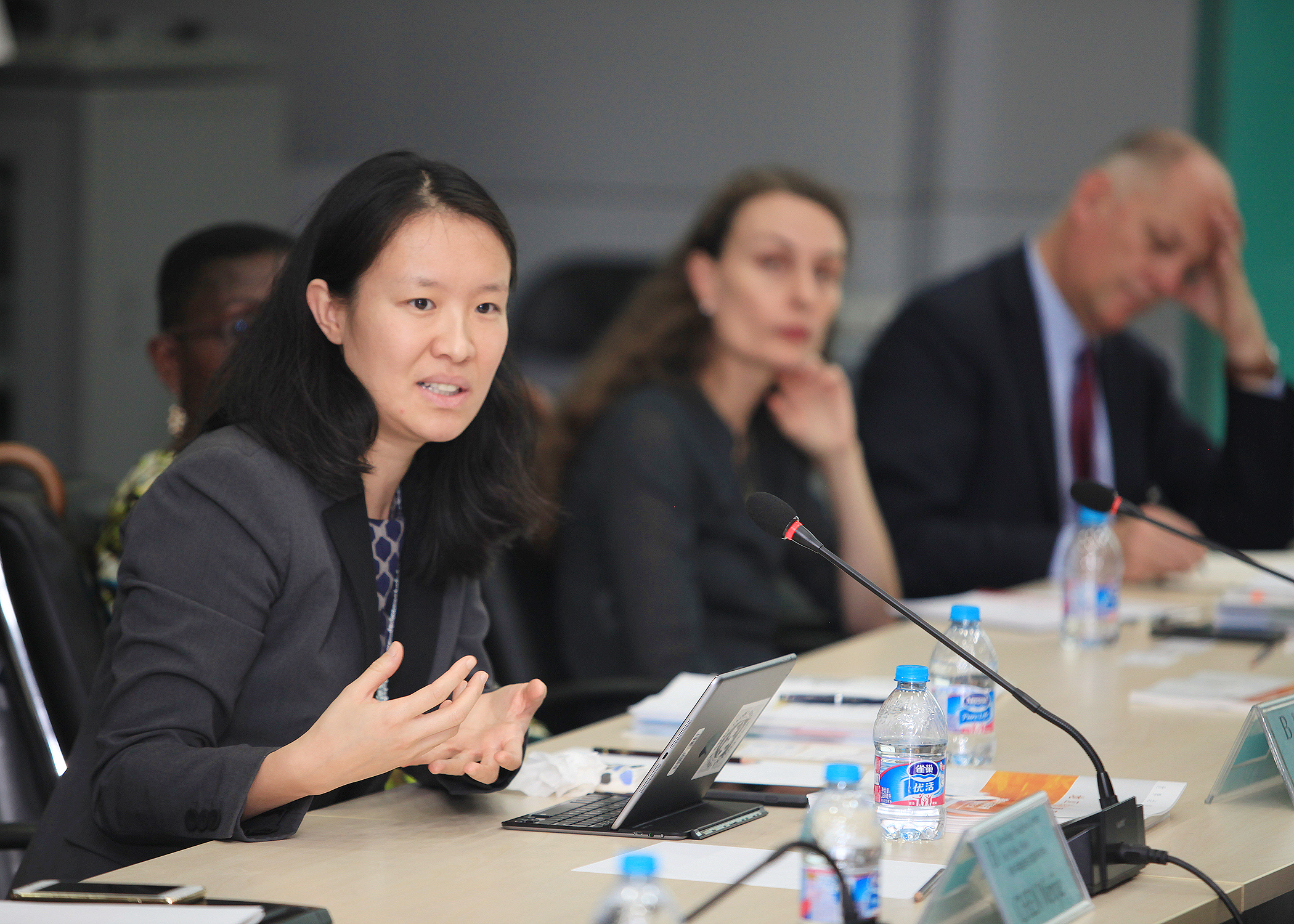 One lesson the U.S. can learn from China to improve its competitiveness in technology development