On November 29, 2012 — the day the Palestinian Authority was granted non-member observer status at the U.N. — the Saban Center for Middle East Policy and Participant Media hosted the premiere of “State 194,” a new documentary about the 2009 Palestinian bid for statehood recognition at the United Nations. After the screening, Palestinian Prime Minister Salam Fayyad spoke to the Washington, D.C. audience about the day’s events. David Remnick, editor-in-chief of The New Yorker, moderated a discussion with Fayyad. 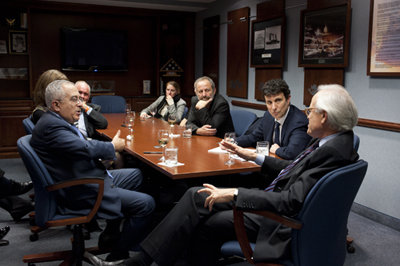