Can women rescue the Japanese economy? Yes, according to the government of Prime Minister Shinzo Abe, marking the first time that a Japanese government has made the promotion of working women a signature feature of the country’s growth strategy. Japan’s inability so far to generate a system that allows women to achieve a work-life balance has had dire economic and demographic consequences. Japanese women quit their careers after having children at a higher rate than in other advanced economies, resulting in a shallower talent pool. Some analysts estimate that if Japan’s female labor participation were on par with other G7 nations, its GDP per capita would increase by five percent. Conversely, many women who stay on the professional track forgo motherhood altogether, contributing to one of the world’s lowest fertility rates.

On September 25, the Center for Northeast Asian Policy Studies (CNAPS) hosted a public seminar examining the role of “womenomics,” a term coined by analyst Kathy Matsui, in Prime Minister Abe’s “Abenomics.” The seminar featured public officials and experts from Japan and the United States, as well as female leaders from various fields in Japan such as business, media, politics, and education. Speakers examined the opportunities and challenges for the Abe government to meaningfully improve the role of women in the workforce, obstacles to female professional development, prospects for implementing proposed reforms, and future steps to promote professional women as female role models. 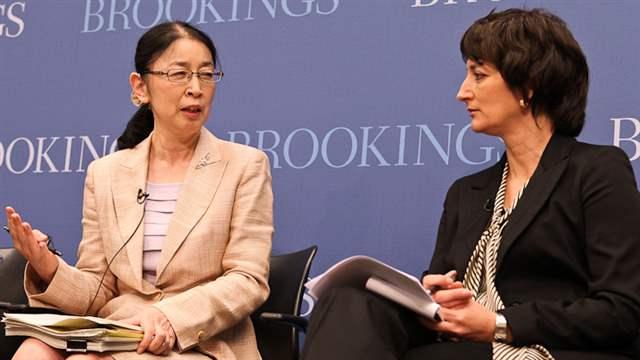 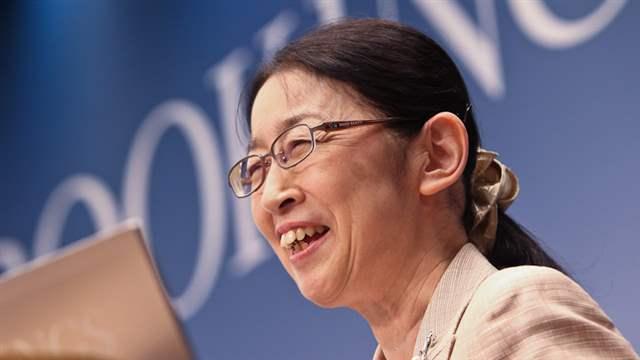 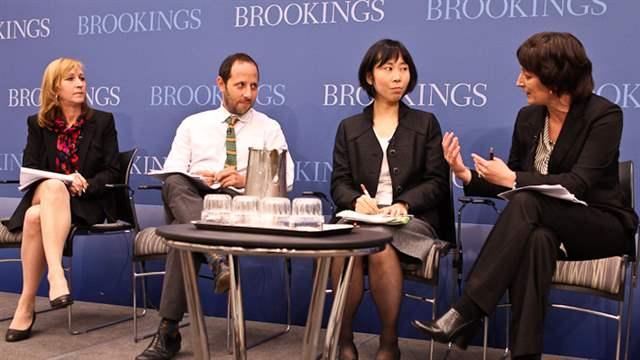 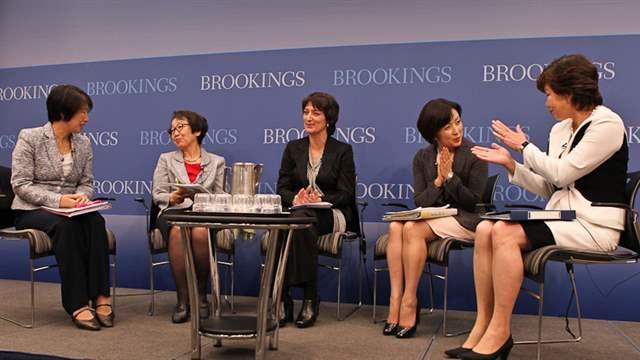 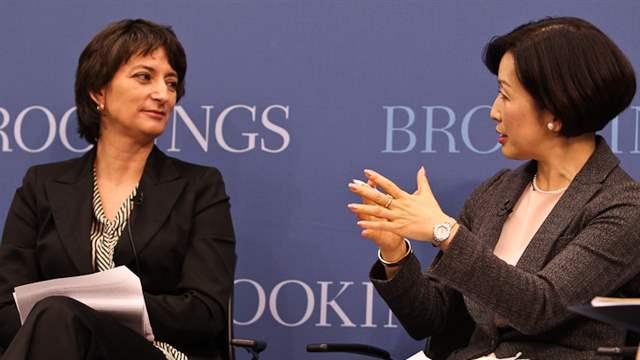 Tackling the inequality pandemic: Is there a cure?