Big Bets and Black Swans: Foreign Policy Recommendations for the President in 2014 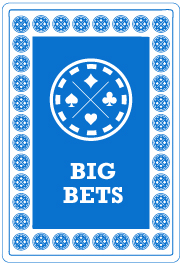 The world has become a more difficult and dangerous place since President Barack Obama first took office. In the remainder of his second term, President Obama’s overarching foreign policy goal should be to reassert American leadership in a rules-based international system in which norms are not only articulated but also, wherever possible, enforced. The president also needs to lead at home, reminding Americans why continued vigorous engagement in the world is in their best interests. As he prepares his 2014 State of the Union address, President Obama then must decide which foreign policy priorities to pursue and how best to exercise U.S. power and influence to manage and shape the global order. The president has the opportunity to bet big in world affairs, while facing a number of potential black swans – low probability, high impact events – that could derail his intended 2014 foreign policy agenda. 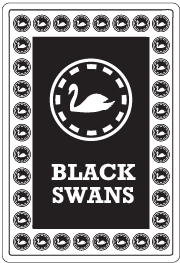