Currently, 28 (mostly liberal) states plus D.C. have expanded their Medicaid programs, but over the past several weeks significant political maneuvering has occurred on expansion even in very conservative places. While most blue states opted for “traditional” expansion (e.g., Medicaid  coverage for all adults with incomes at 138 percent or below the poverty level), six expansion states have used federal waivers that allow for more flexibility and GOP-palatable alternatives (e.g., private option, beneficiary copayments, monthly premiums) while still obtaining federal matching funds. Moreover, despite Indiana’s recent conservative-friendly expansion, a split has emerged in Republican-led states like Tennessee, Utah and Wyoming where governors pushed expansion, but were stopped by Republican-controlled legislatures.

Given three key factors: 1) federal funding will cover 100 percent of the expansion cost until 2016 (and 90 percent thereafter), 2) strong support for expansion within the health care industry, particularly hospitals, and 3) the benefits that Medicaid can provide to the low-income uninsured population, pressure to expand in even the most ardently conservative states is unlikely to dissipate anytime soon. Below we provide a summary of recent state actions on this critical issue. 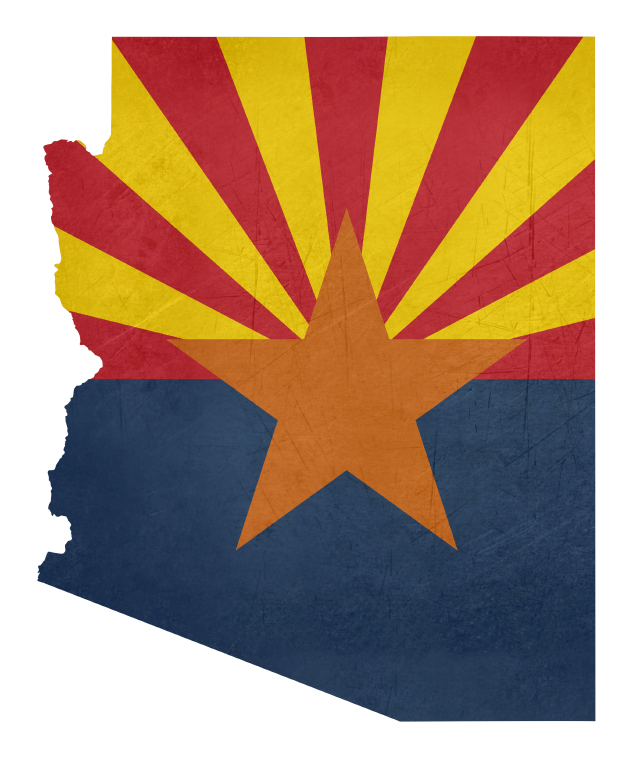 Expanded in 2013, but will be challenged in state courts this summer

A Maricopa County, Ariz. Superior Court judge will hear arguments over whether Arizona’s Medicaid expansion, passed in 2013 under Gov. Jan Brewer (R), violated state law by passing with a slim majority rather than two thirds of the Legislature’s support. The case will be heard on July 10. 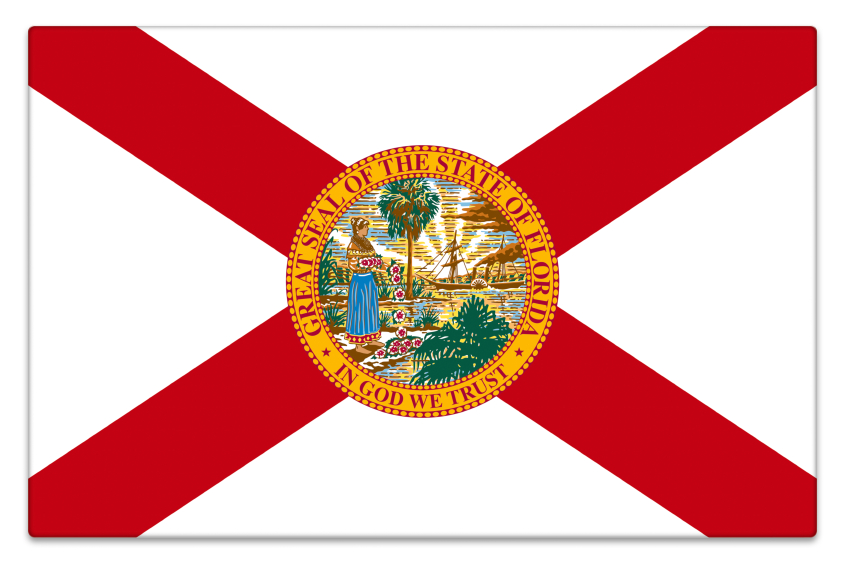 In May 2013, the state Legislature ended its session without expanding Medicaid and although Gov. Rick Scott now nominally supports expansion, opposition in the legislature means that no changes have occurred. However, since the federal government recently threatened to end at least a portion of a $2.2 billion a year “low-income pool” program, which helps subsidize costs of care for the poor and uninsured, Medicaid expansion has emerged as a top legislative priority. A state Senate committee will discuss a Medicaid expansion bill next week, but will face strong opposition if it gets to the House. 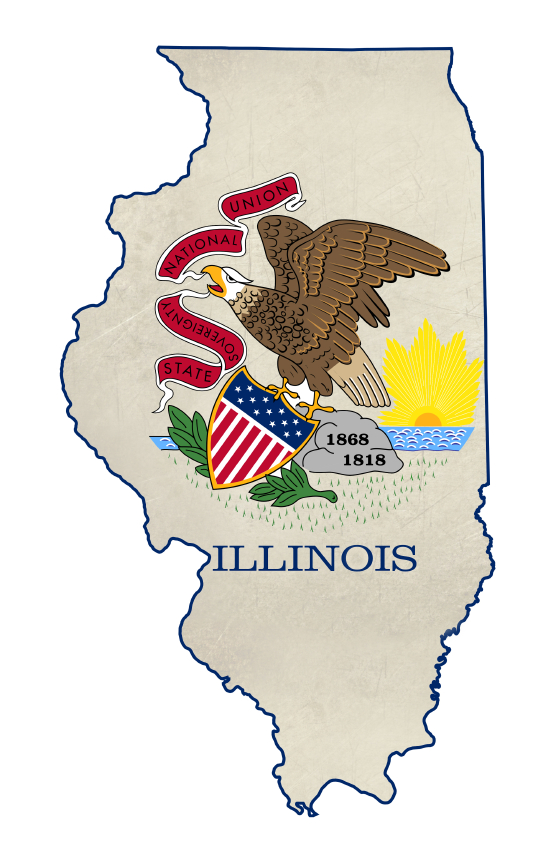 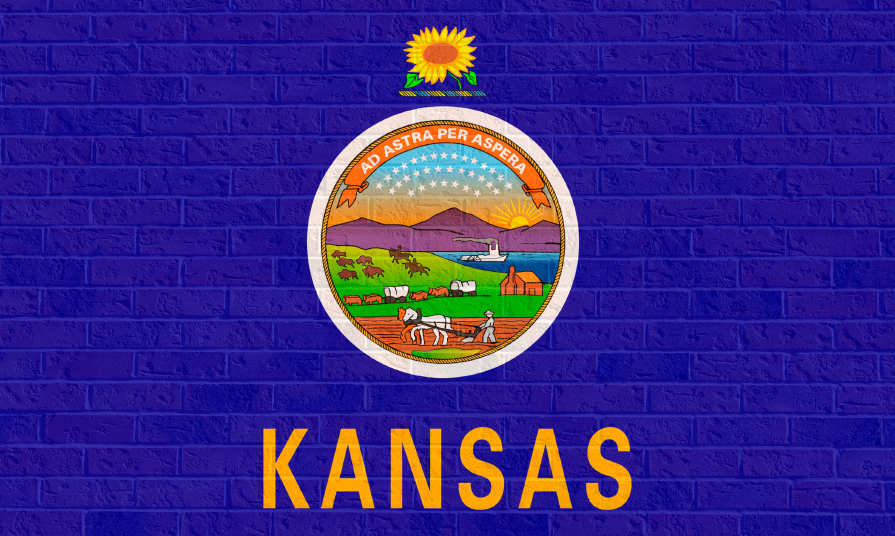 Recent remarks from Gov. Brownback indicate that budget constraints are causing him to soften his staunch opposition to Medicaid expansion, which he vehemently opposed on the campaign trail last year. Media reports indicate that Brownback is facing pressure from the legislature and hospitals as they face losses from uncompensated care. Brownback is said to be weighing the budget options. 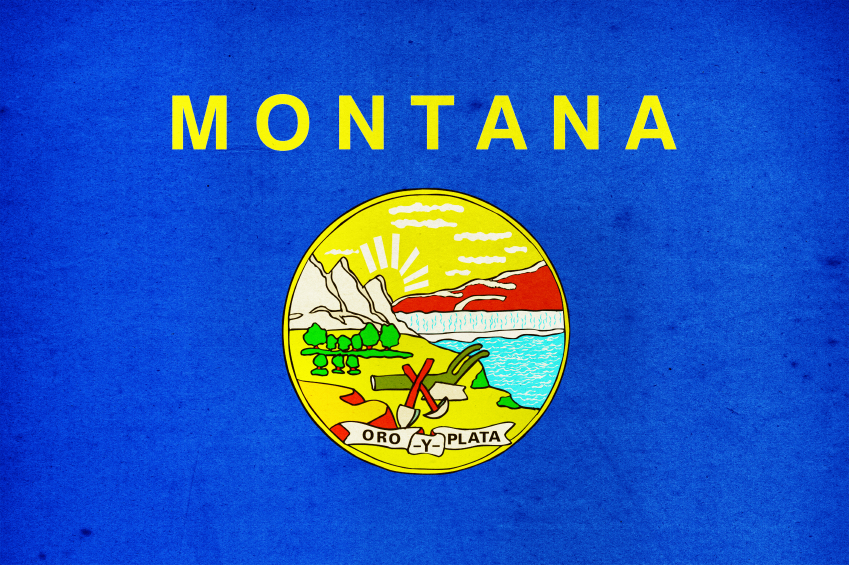 On March 6, the Republican-led House Human Services Committee voted down Gov. Bullock’s proposed Medicaid expansion bill that would have expanded Medicaid to nearly 70,000 Montanans. Republican leaders have proposed their own alternative to the bill, which would cover approximately 10,000 individuals. The alternative proposal is currently under discussion.

North Carolina’s Republican Gov. McCrory said that he would wait for the Supreme Court to rule on the ACA before considering expanding Medicaid. However, he has expressed that reform of the program is necessary to the state’s health care system and is keeping his eye on more flexible options that have been implemented in states like Idaho, Indiana, and Pennsylvania. 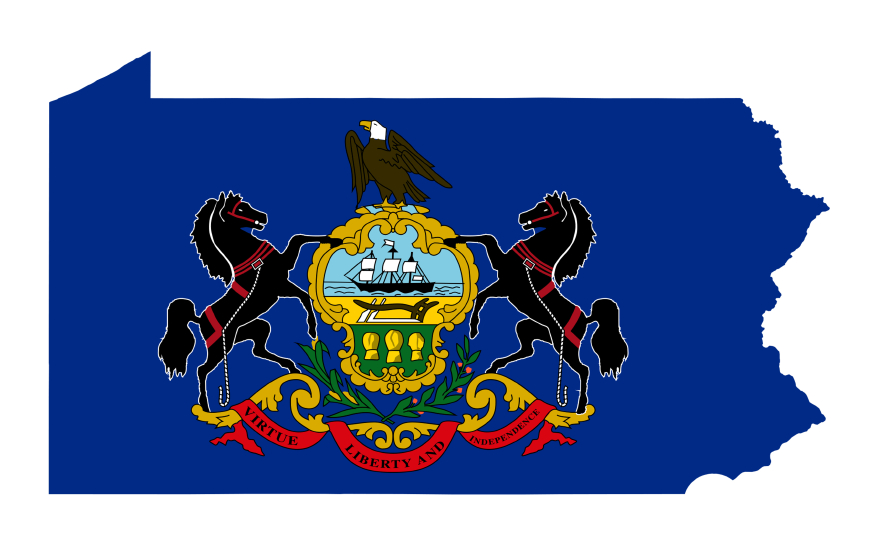 During his tenure, former Republican Gov. Corbett put in place a private option, allowing the state to use federal funds to provide Medicaid-eligible individuals with private insurance from plans on the exchanges. However, soon after taking office, Democratic Gov. Wolf announced his intention to dismantle Corbett’s plan and transition to traditional Medicaid. Though the Pennsylvania legislature is controlled by Republicans in both houses, the state does not require legislative approval for the reversal of the previous Governor’s plan.

Update: The switch to Gov. Wolf’s plan is expected to be completed by the end of September. 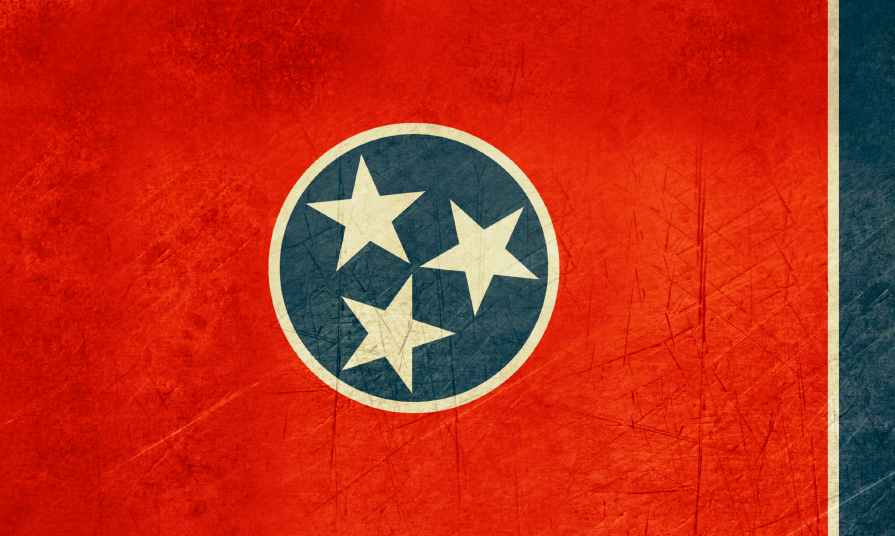 Gov. Haslam developed a proposal to expand Medicaid to 280,000 low-income Tennesseans by offering health reimbursement accounts and vouchers to offset premiums for employer-based coverage. Haslam’s hopes were dashed on February 5 when the plan was blocked by the Republican-controlled state legislature. According to Modern Healthcare, the plan’s rejection may have been the result of aggressive lobbying funded by the Koch brothers, which financed a flood of radio and TV ads in the weeks leading up to the vote. 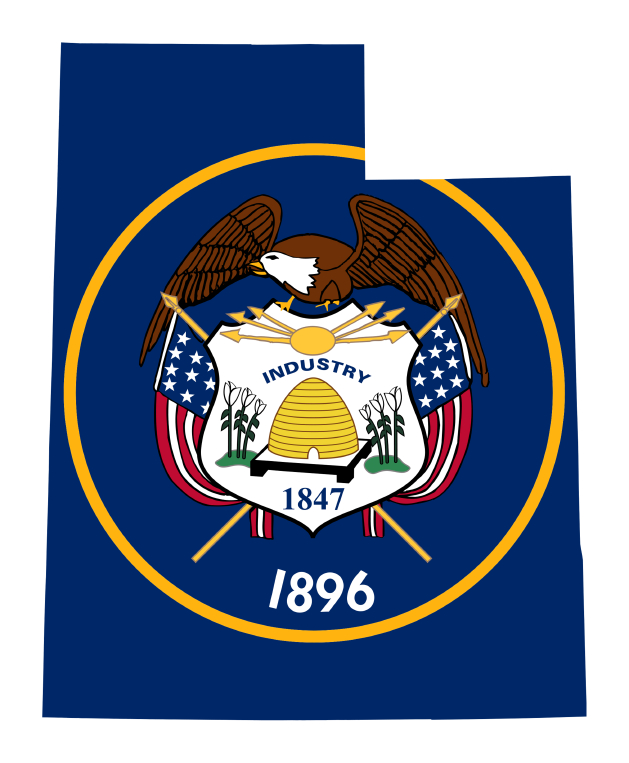 Despite surviving discussion in the state Senate, Gov. Herbert’s Healthy Utah plan was voted down 4-9 by the House Business and Labor Committee. However, an alternative bill developed by the House’s leadership, Utah Cares, received a favorable vote of 9-4. Utah Cares would cost $60 million and cover 20,000 individuals, while Healthy Utah was expected to cost $25 million and cover 126,500 Utahans (due to $1 billion coming back to the state via federal matching funds). It is unknown when the Legislature will make a final decision. 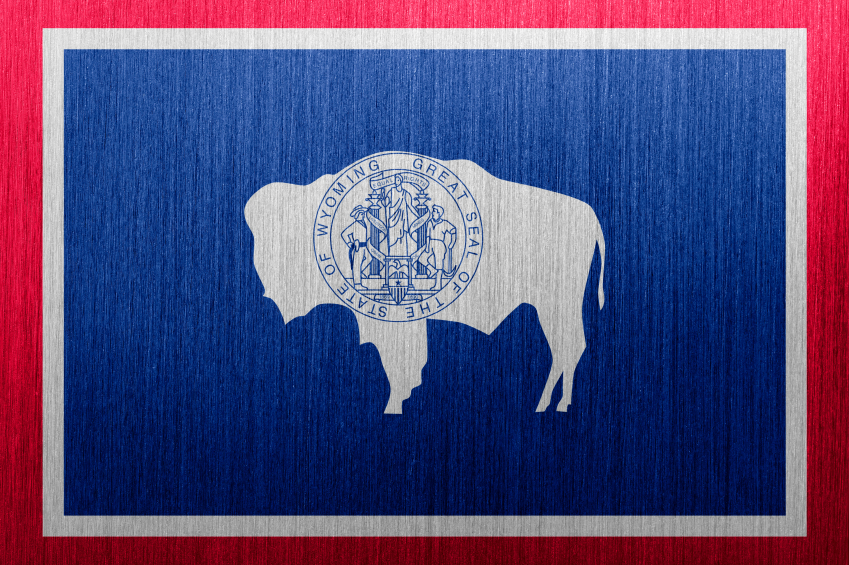 Republican Gov. Mead said last year that his state should find a way to take advantage of federal funds and protect against further state budget cuts. After negotiating a conservative model that includes work requirements and co-payments for most beneficiaries, Mead’s plan was voted down by a state Senate committee in February. Following the Senate failure, Mead is said to have abandoned his hopes of expanding Medicaid, at least for this year.

Will Medicare run out of money?

How can the Biden administration improve the Medicaid program?