New 2010 Census analysis shows an unprecedented shift in the nation’s racial makeup in 14 states, one that is reshaping U.S. schools, work places and the electorate. Due to immigration, a combination of more deaths and fewer births among whites and an explosion of minority births, the U.S. is poised to be a majority-minority country sooner than predicted. Senior Fellow William Frey says we’re at the beginning of an inevitable transition that affords us new opportunities. Texas, New Mexico and California are already majority-minority states reflecting a racial shift related to more deaths among whites than births. This natural decrease is happening earlier than expected. 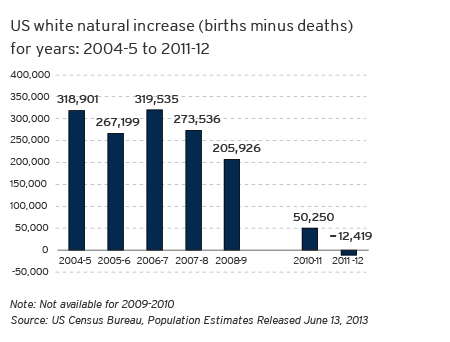 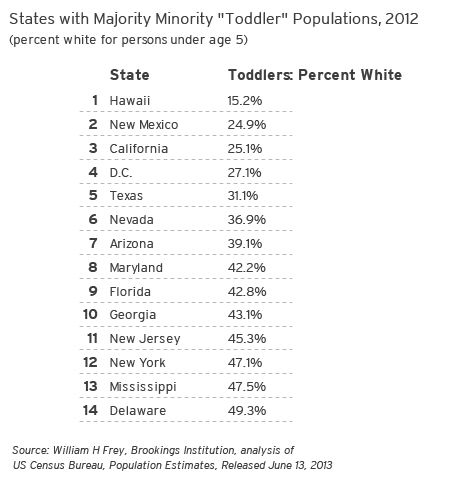 Kirsten Delegard and Danya Leebaw
Wednesday, May 11, 2022
How We Rise