Every year new consumer technologies vie for our attention, forcing policymakers to struggle to write and rewrite statutes making sure we don’t become distracted at the most crucial times. 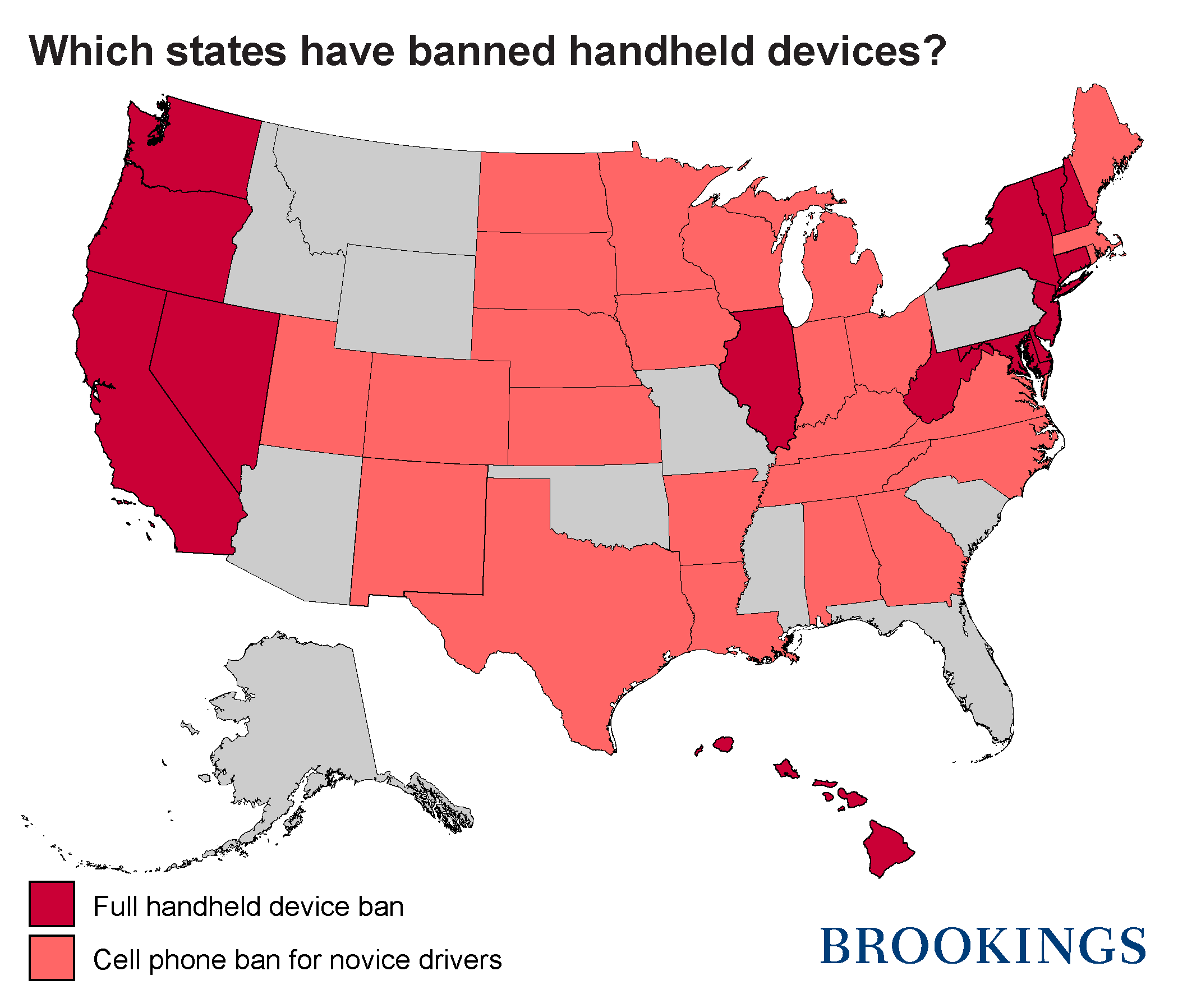 But what happens when the devices policymakers target to restrict become smaller and wearable? New products like Google Glass, Galaxy Gear, and Apple Watch are providing us with even more reasons to keep our eyes off the roads and existing legislation does not clearly restrict their usage on the road.

A Quebec man was fined $120 for using his Apple Watch to change the music in his car. The law in his province prohibits the use of a “handheld device that includes a cellular function,” and he intends to contest the ticket.

Makers of these consumer devices sometimes tread a narrow path between innovation and public safety.

Google’s FAQ for using Glass urges users to read up and follow the law. But many apps are designed specifically for use while driving and bicycling. For example, one app integrates with Tesla cars to automate features while driving. Also, Hyundai announced it was developing a Glass app to allow automation with its next-generation vehicles. There’s even a Glass app to alert drivers that might be falling asleep.

Apple does not provide any guidance for use of its watch while driving. However, Apple has been active in developing alternatives to handheld devices for drivers that restrict or even disable distracting features.

CarPlay, a feature of iOS that users can integrate into their car, provides special features that move features like messaging and phone calls to the dashboard so drivers can keep their phones out their hands and out of sight. Apple is even developing “a system that intelligently determines whether a device user is driving and shuts off distracting phone functions accordingly.”

But the solution to keeping technology from harming public safety may still rest with policymakers.  Today’s driving laws must envision a future where devices take on forms almost hard to imagine.

Rene Richie, editor-in-chief at iMore, wrote last year that a device-centric approach to distracted driving legislation will always be one step behind the kinds of accidents these statutes hope to prevent.

“Attacking a problem is fine. Basing that attack on the popularity of specific platforms, features, or objects is not,” Richie wrote.

If states plan to update their laws for new devices, their approach should broadly assault any concept that keeps a driver’s attention off the road rather than whatever the current gadget fad that year turns out to be.