International climate talks thus far have attempted to tackle several pressing issues, including global emission and temperature targets, assistance to poor countries, and clean energy cooperation. Despite this breadth of topics, there has been little discussion of reducing fossil fuel subsidies and pricing greenhouse gas emissions. 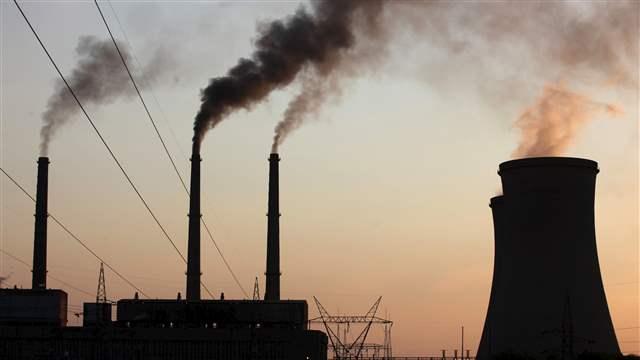 In a new brief, Warwick McKibbin, Adele Morris, and Peter Wilcoxen explain that pricing carbon would be “the most cost effective means to reduce emissions,” arguing that a carbon price—whether from a market, a tax, or a hybrid policy—creates broad and efficient incentives to reduce greenhouse gas emissions. Specifically, the authors outline why parallel carbon price consultations are needed, what they should cover, and why the U.S. could contribute.


The authors present several reasons carbon pricing should be integrated into international consultations, including the fact that finance and trade ministries have often not been involved in climate negotiations, which “gives rise to calls for infeasible targets and timetables, and vague policy commitments.” Similarly, they state that “talks to date have focused on emissions targets (both collectively and by country), divorcing the dialogue from the economic realities of achieving those commitments.”

Shifting focus of the UNFCCC negotiations toward pricing carbon in Paris would be a welcome devel-opment. However, realistically, the case arises for a parallel process of carbon price consultations to foster the practical implementation of carbon pricing across major emitters.

The authors maintain that the United States especially needs to be included in these consultations due to its position as a trade and economic world leader—and the fact that the U.S. is historically the largest emitter. The authors explain that while the U.S. doesn’t currently price carbon at the national level, it could benefit from and contribute to carbon pricing consultations.

The authors also offer a useful list of topics for future carbon pricing consultations, including: how to report on carbon pricing policies; administering cap-and-trade or carbon tax; the role of sub-national approaches; and harmonizing tax administration across countries.

Read Climate change 101 for COP21 in Paris: The issues, the actors, and the road ahead on climate change, and why a carbon price creates broad, efficient incentives to reduce greenhouse gas emissions