Paris is again in the news, but hopefully for something positive, as world leaders gather for the global COP21 climate negotiations. Many feel it is now or never. But the question remains, who is supposed to contribute how much toward emissions reductions? 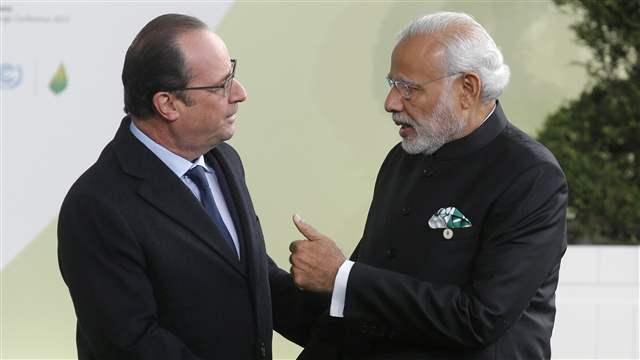 India’s Intended Nationally Determined Contributions (INDC) submission has targeted a measurable (33-35 percent) improvement in emissions intensity (per GDP) versus 2005, based in part on rapid decarbonization of its electricity generation supply by 2030, and adding tremendous capacity from Renewable Energy (RE) and nuclear power. If India achieves such capacity, it could well overshoot the emissions improvement targets. Such steps will take effort, but this framework is more realistic than an absolute “peak carbon” date and level, given that a higher (or lower) GDP growth would inherently result in changes in absolute levels.

Given the cumulative nature of carbon, the timing of peaking is less relevant than aggregate total emissions. In fact, waiting to peak may be better, both because of technology improvements and a rise in affordability (GDP).  Realistically, an absolute commitment is unlikely to work for a country like India with a high GDP growth rate envisaged, in addition to massive development plans (i.e., a very low starting base).

Will it be enough to get us to the total global target? This is a hard question to answer for two reasons. First, what are others doing? Second, what about history?  If we apply a global carbon commons framework, which adds in history and allocates allowable global carbon emissions to global populations, then India’s “fair share” would allow it to grow more than its INDC indicates. That said, perhaps the world is better off with a disproportionate contribution to greenhouse gas emissions reduction from growing economies like India, where new designs (of both supply and consumption) can likely be undertaken with greater effectiveness than in developed regions where the annual GDP growth is low and there is a lot of existing  capital stock. However, such solutions require capital and other support (including technology).

If India achieves such capacity, it could well overshoot the emissions improvement targets.

An analogy that, unfortunately, may apply to global carbon emissions is a story told by a cardiologist practicing in a new region through a translator. An obese patient had trouble even moving, and was prescribed a set of exercises. Two weeks later his condition was worse, so the exercises were modified and set as a priority. Still two weeks later his weight was up and movements were more restricted.  When the doctor asked, are these exercises being done? The answer was, “Yes, I hired a laborer to do them.” We all agree we need to cut carbon, but many efforts seem be on trying to find some country’s carbon to cut.

India is Different from China

When the U.S. and China signed a carbon accord, all eyes turned to India, especially before President Obama’s visit to India in January 2015. Would India also announce a treaty with the U.S.?  As written before, this didn’t make sense. First, the two biggest emitters of carbon, by far, were the ones signing the treaty (this is on a total amount, forget per capita). While the U.S. media may talk of a “Chindia,” China is in a different league and position than India, and the drivers are different. 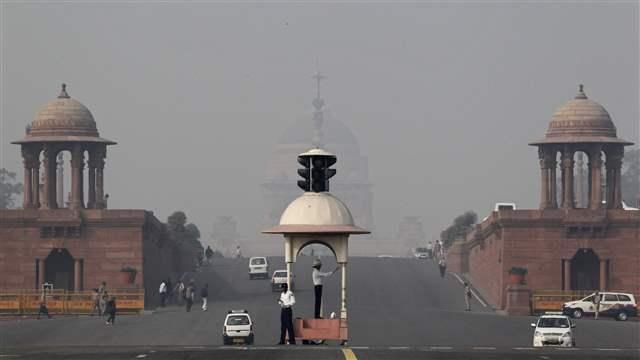 China’s expected population growth rate is an order of magnitude lower than India’s, and China already has reached a base level of modern electricity provision (with over 98.5 percent of homes already electrified, per reports). In contrast, some 300 million people in India don’t have access to electricity at all, and the bulk of India’s population experiences shortfalls of supply resulting in regular brownouts.   It’s a given that we cannot ask a starving person to go on a diet. But, there are portions of India’s economy that can become more efficient.  Given the high GDP growth rate envisaged (doubling in well under 10 years), it makes sense for future development to be as energy- and carbon-efficient as feasible.

If the world fails, whose fault is it?

If the world goes over the target of future emissions (based on a 2 degree Celsius rise probabilistic plan), applying a global carbon commons framework, we would all be to blame – but India would be less to blame than many other countries, especially when applying a per capita framework. India might even be within its global carbon commons target, but the world’s cumulative emissions might still be too high. So the fundamental question is whether meeting the cumulative target is the responsibility of those with future growth, and to what extent.

While the U.S. media may talk of a “Chindia,” China is in a different league and position than India, and the drivers are different.

It is premature to make judgements, on either countries or the aggregate impact, until discussions and negotiations are over. There are differences between INDCs in methodology (such as numbers, absolute vs. relative, etc.). We need to aggregate and synthesize these, and we should start with transparency in assumptions, accounting, and projections. Only then can we even begin to answer whether this is enough, and if not, what needs to change, and by whom.

Net zero carbon pledges have good intentions. But they are not enough.

A low-carbon future through sector-led change