Change is a complicated thing in Cuba. On the one hand, many Cubans remain frustrated with limits on economic and political opportunity, and millennials are emigrating in ever rising numbers. On the other, there is more space for entrepreneurship, and Havana is full of energy and promise today.

The island’s emerging private sector is growing—and along with it, start-up investment costs. Three years ago, Yamina Vicente opened her events planning firm, Decorazón, with a mere $500 in cash. Today she estimates she would need $5,000 to compete. New upscale restaurants are opening: Mery Cabrera returned from Ecuador to invest her savings in Café Presidente, a sleek bistro located on the busy Avenue of the Presidents. And lively bars at establishments like 304 O’Reilly feature bright mixologists doing brisk business. 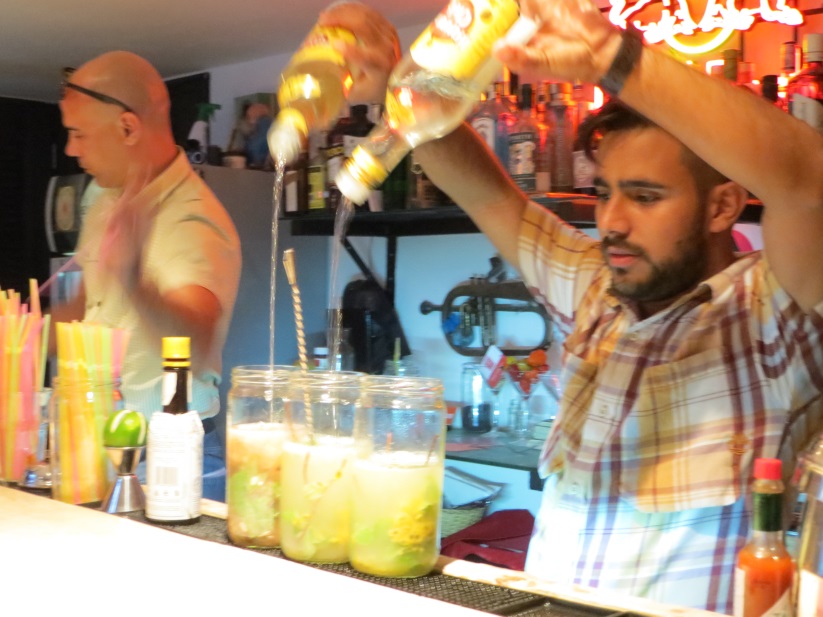 Havana’s hotels are fully booked through the current high season. The overflow of tourists is welcome news for the thousands of bed-and-breakfasts flowering throughout the city (many of which are now networked through AirBnB). While most bed-and-breakfasts used to be one or two rooms rented out of people’s homes, Cubans today are renovating entire buildings to rent out. These are the green shoots of what will become boutique hotels, and Cubans are quitting their low-paying jobs in the public sector to become managers of their family’s rental offerings.

Another new sign: real estate agencies! Most Cubans own their own homes—really own them, mortgage-free. But only recently did President Raúl Castro authorize the sales of homes, suddenly giving Cubans a valuable financial asset. Many sell them to get cash to open a new business. Others, to immigrate to Miami.

WiFi hot spots are also growing in number. Rejecting an offer from Google to provide Internet access to the entire island, the Cuban government instead set up some 700 public access locations. This includes 65 WiFi hot spots in parks, hotels, or major thoroughfares, where mostly young Cubans gather to message friends or chat with relatives overseas.

2015 was a good year for the Cuban economy, relatively speaking. Growth rose from the disappointing 2 percent in recent years to (by official measures) 4 percent. The Brazilian joint venture cigarette company, Brascuba, reported a 17 percent jump in sales, and announced a new $120 million investment in the Mariel Economic Development Zone. Shoppers crowded state-run malls over the holiday season, too. 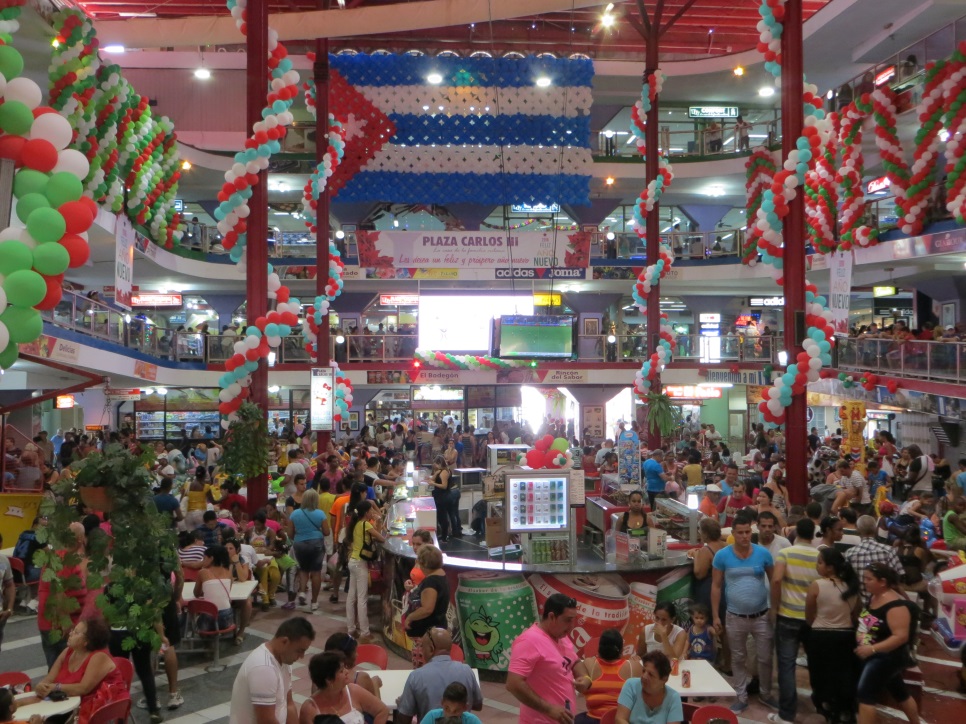 Consumers still report chronic shortages in many commodities, ranging from beer to soap, and complain of inflation in food prices. Alarmed by the chronic crisis of low productivity in agriculture, the government announced tax breaks for farmers in 2016. The government is already forecasting a slower growth rate for 2016, attributed to lower commodity prices and a faltering Venezuelan economy. It’s likely to fall back to the average 2 percent rate that has characterized the past decade.

Pick up the pace

Cuban officials are looking forward to the 7th Conference of the Cuban Communist Party (CCP) in mid-April. There is little public discussion of the agenda, however. Potential initiatives include a new electoral law permitting direct election of members of the national assembly (who are currently chosen indirectly by regional assemblies or by CCP-related mass organizations); a timetable for unification of the currency (Cubans today must deal with two forms of money); some measures to empower provincial governments; and the development of a more coherent, forward-looking economic development strategy.

But for many younger Cubans, the pace of change is way too slow. The talk of the town remains the exit option. Converse with any well-educated millennial and they’ll tell you that half or more of their classmates are now living abroad. Indeed, there are now two brain drains: an internal brain drain, as government officials abandon the public sector for higher incomes in the growing private sector; and emigration overseas to the United States, but also to Spain, Canada, Mexico.

The challenge for the governing CCP is to give young people hope in the future. The White House has signaled that President Obama may visit Cuba this year. Such a visit by Obama—who is immensely popular on the island—could help. But the main task is essentially a Cuban one.

How to restore US credibility in Africa

Is America back? The high politics of trade in the Indo-Pacific