Editor’s Note: The effectiveness of the Affordable Care Act depends largely on the manner in which it is implemented in the states. In general, Democratic and Republican governors have opted for very different implementation strategies, and those differences offer a means of evaluating the quality of various aspects of the law, say Sheila Burke and Elaine Kamarck in a new study. Below is an excerpt from their paper “The Affordable Care Act: A User’s Guide to Implementation.” To view the full paper, click here. 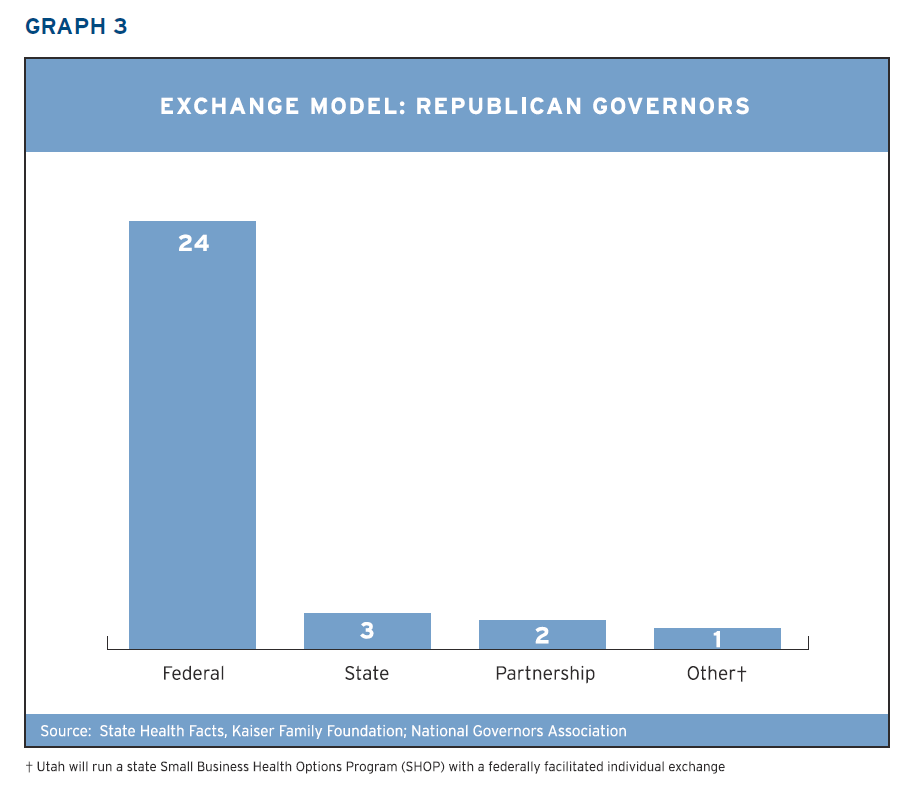 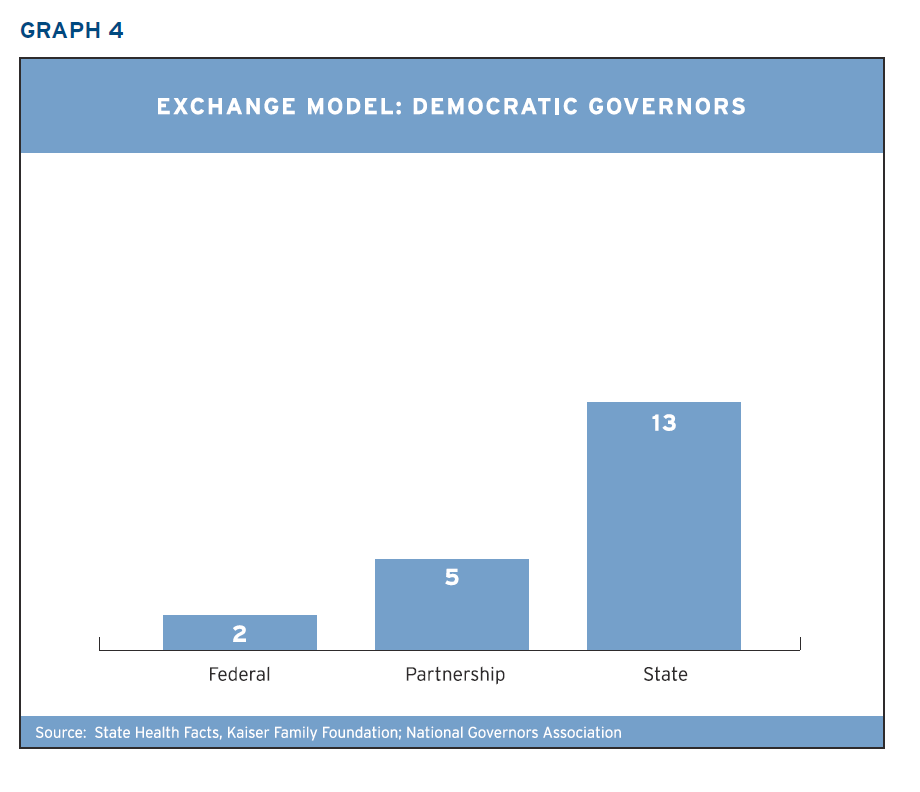 The second key decision that governors had to make regarding implementation of the ACA came as a result of the Supreme Court’s decision in National Federation of Independent Businesses (NFIB) vs. Sebelius, handed down on June 28, 2012. In deciding the issue, the U.S. Supreme Court determined that because the expansion was a significant change in the Medicaid program — in the words of the Court a change in “kind” not merely “degree” — it constituted a “new program.” The Court also noted the size of the expansion in terms of state budgets and the lack of notice given states about Congress’s intention to make Medicaid a central element of a comprehensive system of national health reform. For these reasons, the Court held that withholding all Medicaid funding from states that fail to enact the expansion was unconstitutional, though it left the expansion in place as a state option. 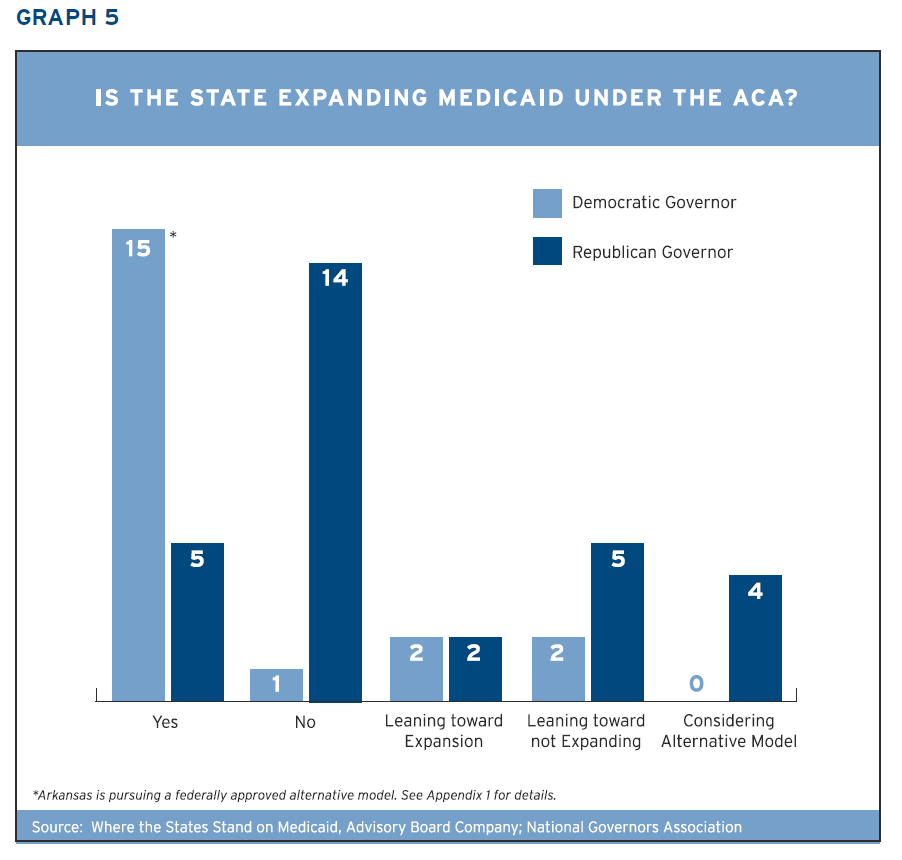 Because Democratic governors tended to opt for state exchanges and for the expansion of Medicaid, these states will prove to be the purest test of the thinking behind the ACA since they will do two of the most critical things anticipated to increase coverage.


Note: The complete text of “The Affordable Care Act: A User’s Guide to Implementation” is available here.