publichistory
August: the most popular birthday month (according to the CDC) features no letup for Brookings research. Here is a sample of 10 research items published in the last month of summer. 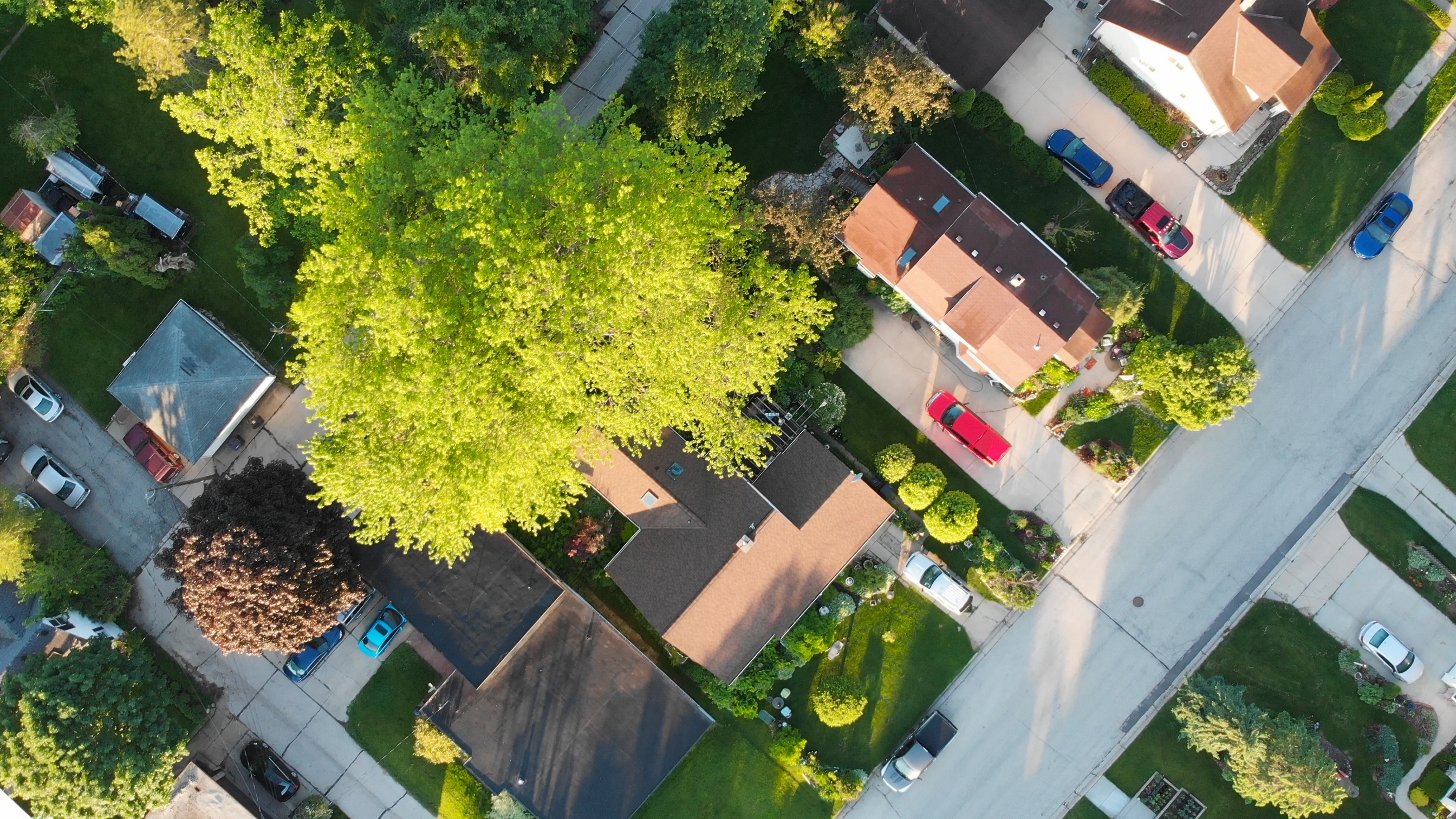 Responding to a recent op-ed by President Trump and HUD Secretary Ben Carson (and other Trump campaign rhetoric), Elizabeth Kneebone writes that their definition of “suburbs” is outdated, that “they’re talking about single-family residential neighborhoods, a form of suburbs that have already proven adept at protecting themselves.” Four of five suburbanite don’t live in such neighborhoods, Kneebone observes. “Those suburbs not only fail to represent America’s future,” she writes, “they don’t even mirror its present.”

2. How to enhance police accountability

In the aftermath of the shooting of Jacob Blake by Kenosha, Wisconsin police (and many other incidents), Rashawn Ray notes that “Black people are 3.5 times more likely than white people to be killed by police when Blacks are not attacking or do not have a weapon” and that “Black teenagers are 21 times more likely than white teenagers to be killed by police.” The federal and local law enforcement response to these shootings, and the protests they have spurred, reveal, Ray says, structural racism in law enforcement agencies. “Standard processes for holding police officers accountable,” Ray argues, “issuing civil payouts to victims of brutality, and rehiring fired officers are a few of the factors that contribute to the entrenchment of racism and police brutality.”

Growing inequality and rising federal debt are threats to long-term prosperity, according to researchers Bill Gale, Christopher Pulliam, John Sabelhaus, and Isabel Sawhill. In a new policy brief, these authors consider the policy of expanding the estate tax, a tax on the capital gains that decedents avoided paying while alive. Using a new model, the authors calculate revenue estimates based on current law and three previous estate tax scenarios. “The long-term threats of unsustainable federal debt, rising inequality, and the need for government investments should compel policymakers to seek new ways to raise substantial revenue from the well-to-do,” they write. “An expanded estate tax would raise large amounts of revenue, be highly progressive, and directly target a major source of wealth inequality.” 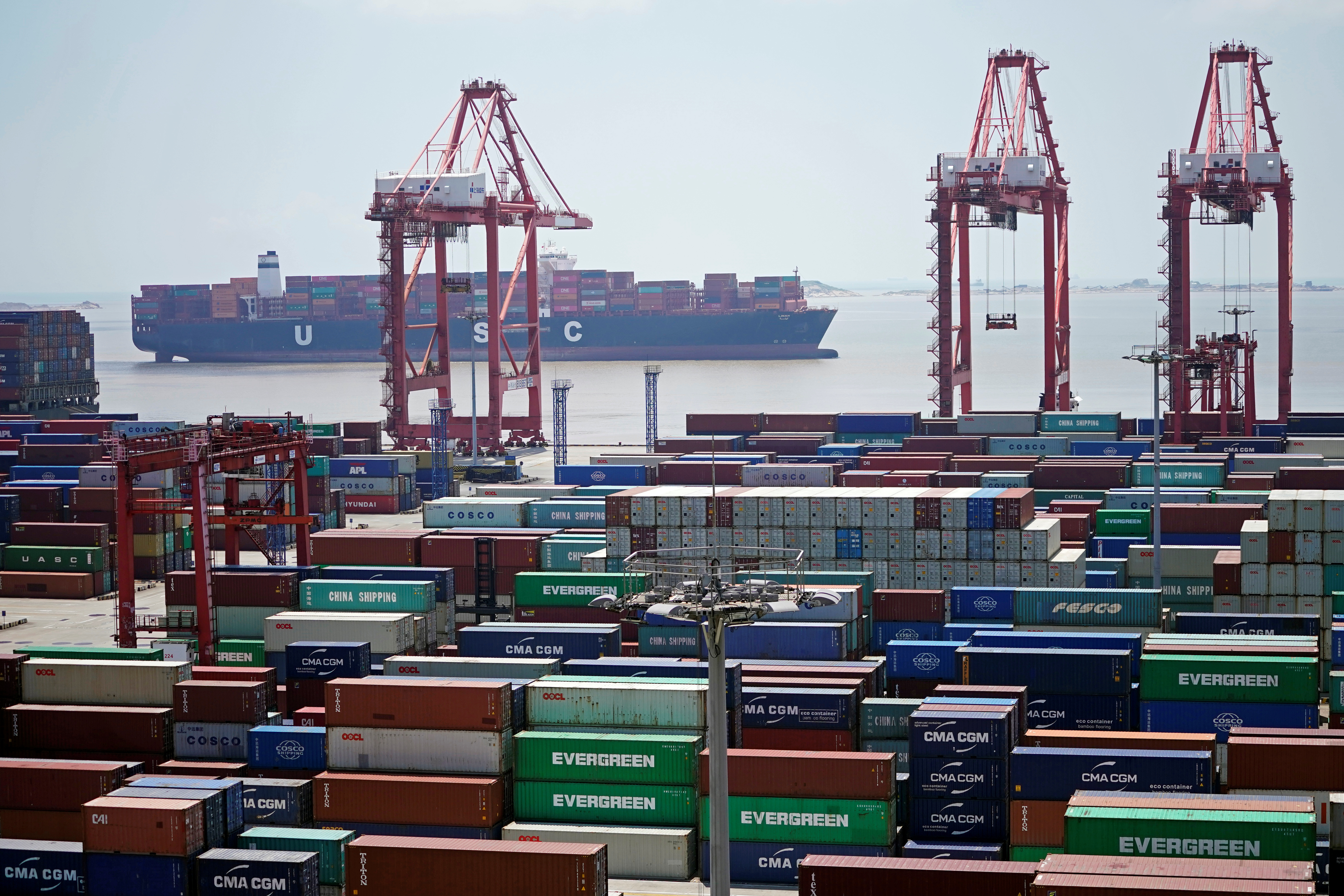 In January 2020, the U.S. and China entered into what was deemed the first phase of a new trade agreement in which China committed to purchasing billions in additional goods by the end of 2021. President Trump called it “the biggest deal anybody has ever seen.” Ryan Hass and Abraham Denmark say, however, that “the ultimate results of the phase one trade deal between China and the United States—and the trade war that preceded it—have significantly hurt the American economy without solving the underlying economic concerns that the trade war was meant to resolve.” Despite the economic collapse wrought by the coronavirus pandemic, Hass and Abraham conclude that the agreement and the trade war that preceded it “severely damaged the U.S. economy while failing to make significant progress in fundamentally resolving the structural imbalances of the U.S.-China trade relationship.” 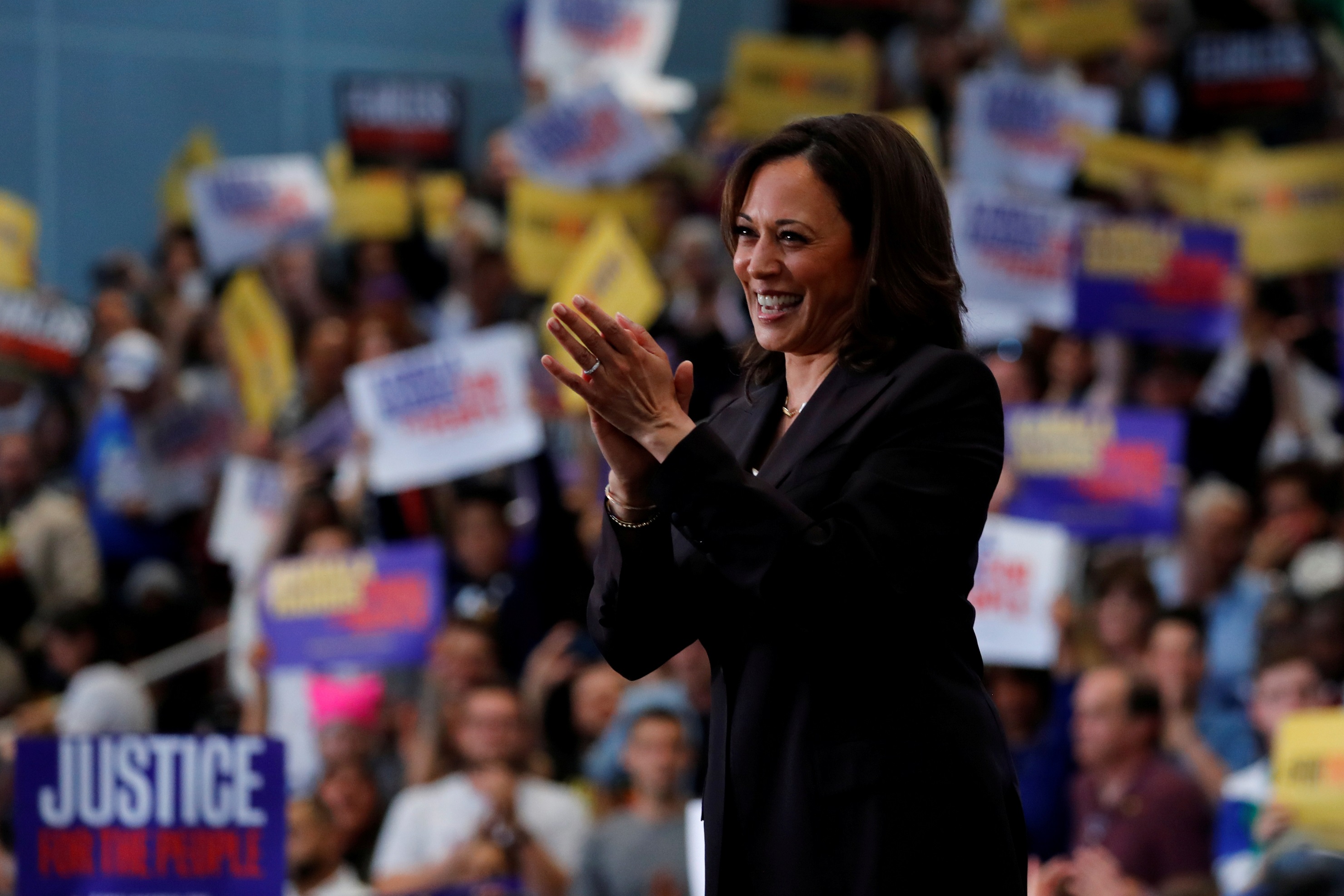 Elaine Kamarck writes that Joe Biden’s selection of Sen. Kamala Harris to be his running mate “confirms a remarkable transformation in the vice presidency.” While Harris would become the first woman and first person of color to become vice president if the ticket wins in November, her candidacy confirms the move away from “balance” in the top ticket in favor of partnership. “What Biden knows,” Kamarck concludes, “is that the job of the president is too big for any one person; in the White House, as in life, a trusted partner is a great asset.”

6. Five challenges for democracies after coronavirus 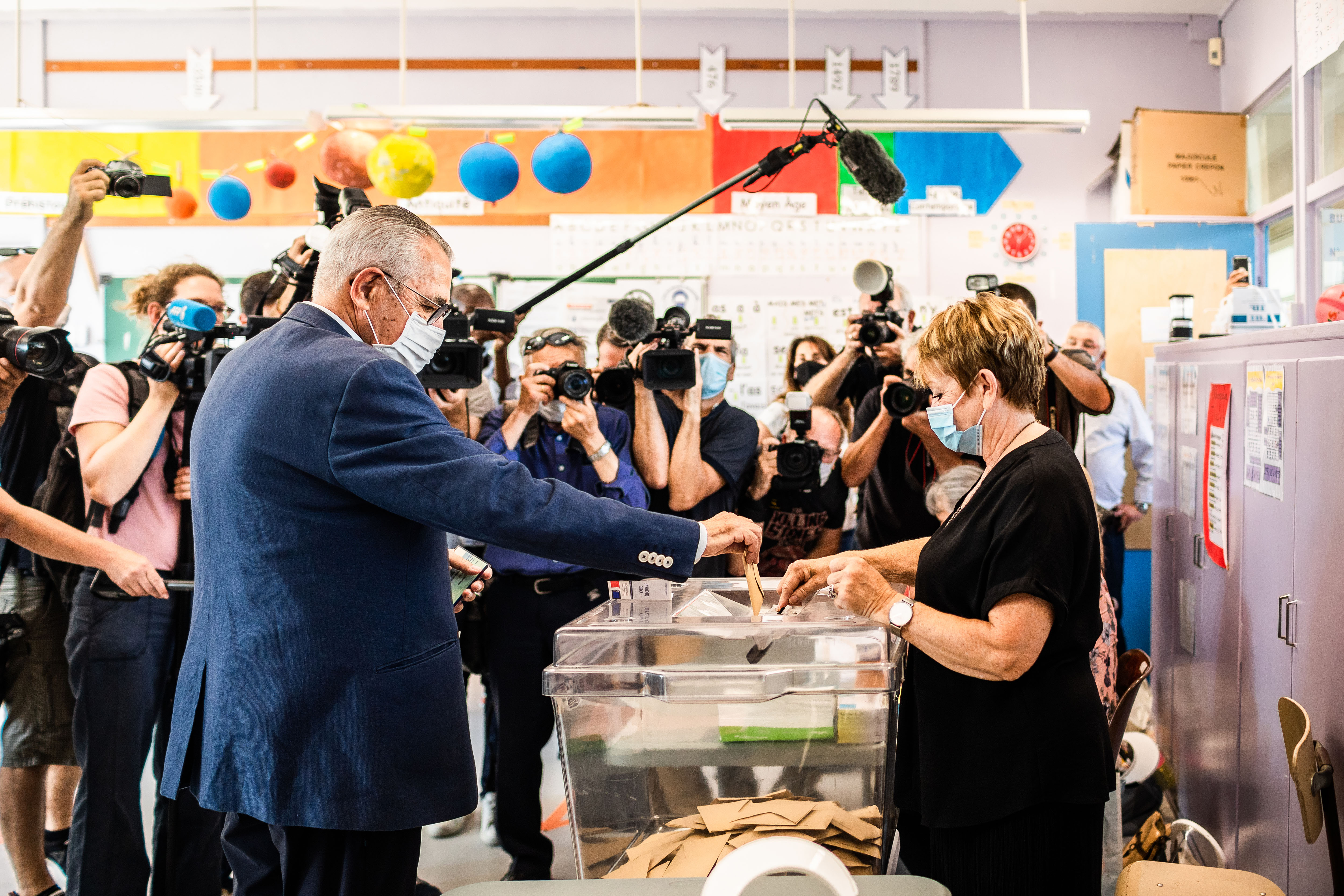 Célia Belin and Giovanna De Maio write that the lockdowns imposed in the wake of the coronavirus pandemic are a “new kind of stress test” to democratic governments that were already contending with rising nationalism and external threats. In their paper, Belin and De Maio describe five main challenges for democracies after coronavirus: “protecting the safety and integrity of elections, finding the right place for expertise, coping with resurgent populism and nationalism, countering homegrown and foreign disinformation, and defending the democratic model.”

7. The pandemic has hit the US hospitality sector hard 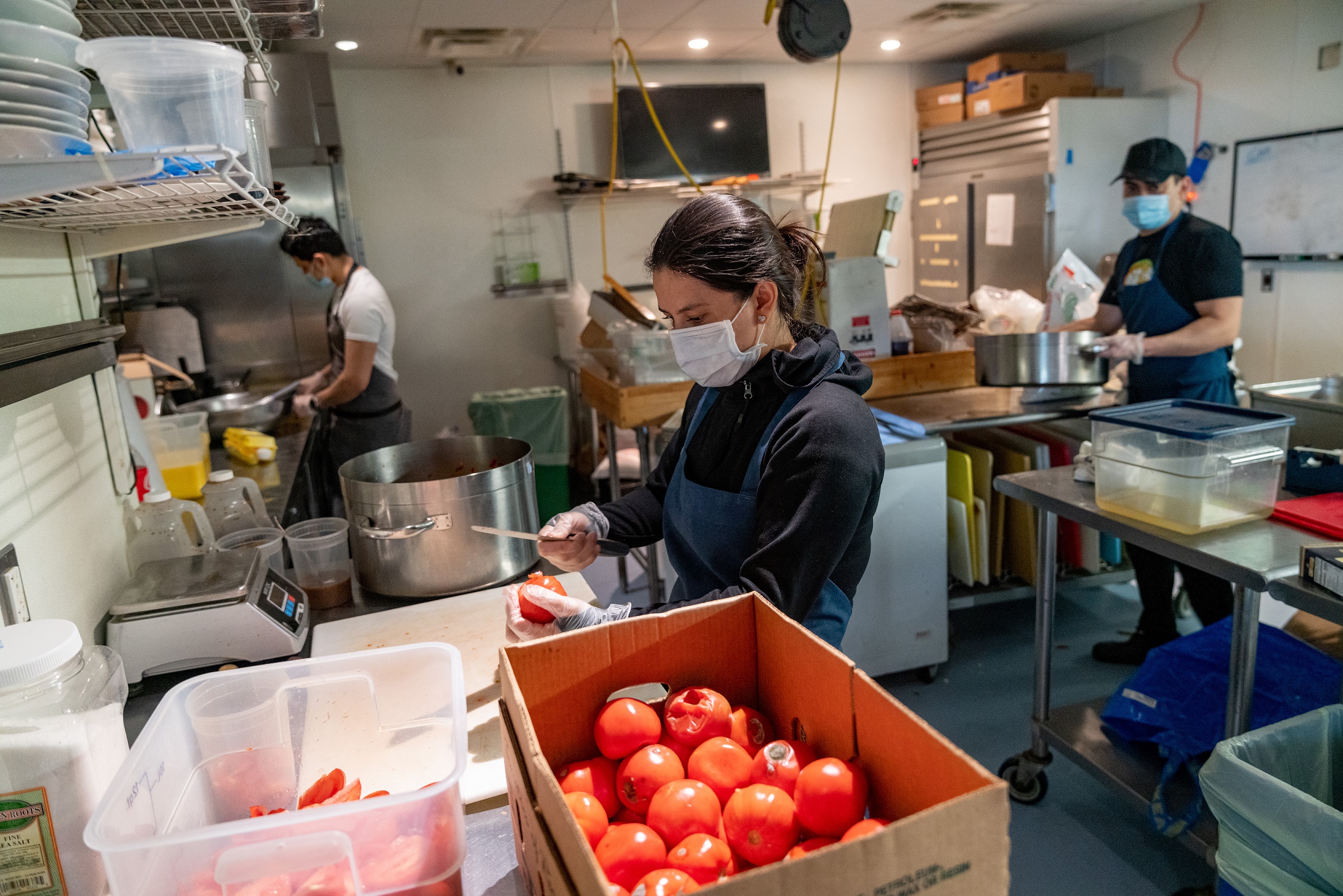 Of all sectors in the U.S. economy, that of leisure and hospitality has been hit particularly hard by the coronavirus pandemic. Tracy Hadden Loh, Annelies Goger, and Sifan Liu review research on the scope of the economic damage and also a set of policy recommendations to address the crisis. “Given the protracted nature of the pandemic,” these authors write, “we need a set of policies to carry us through the next two years, designed to counteract the disparate impacts of COVID-19 on workers, businesses, and communities.”

8. Are women happier than men? 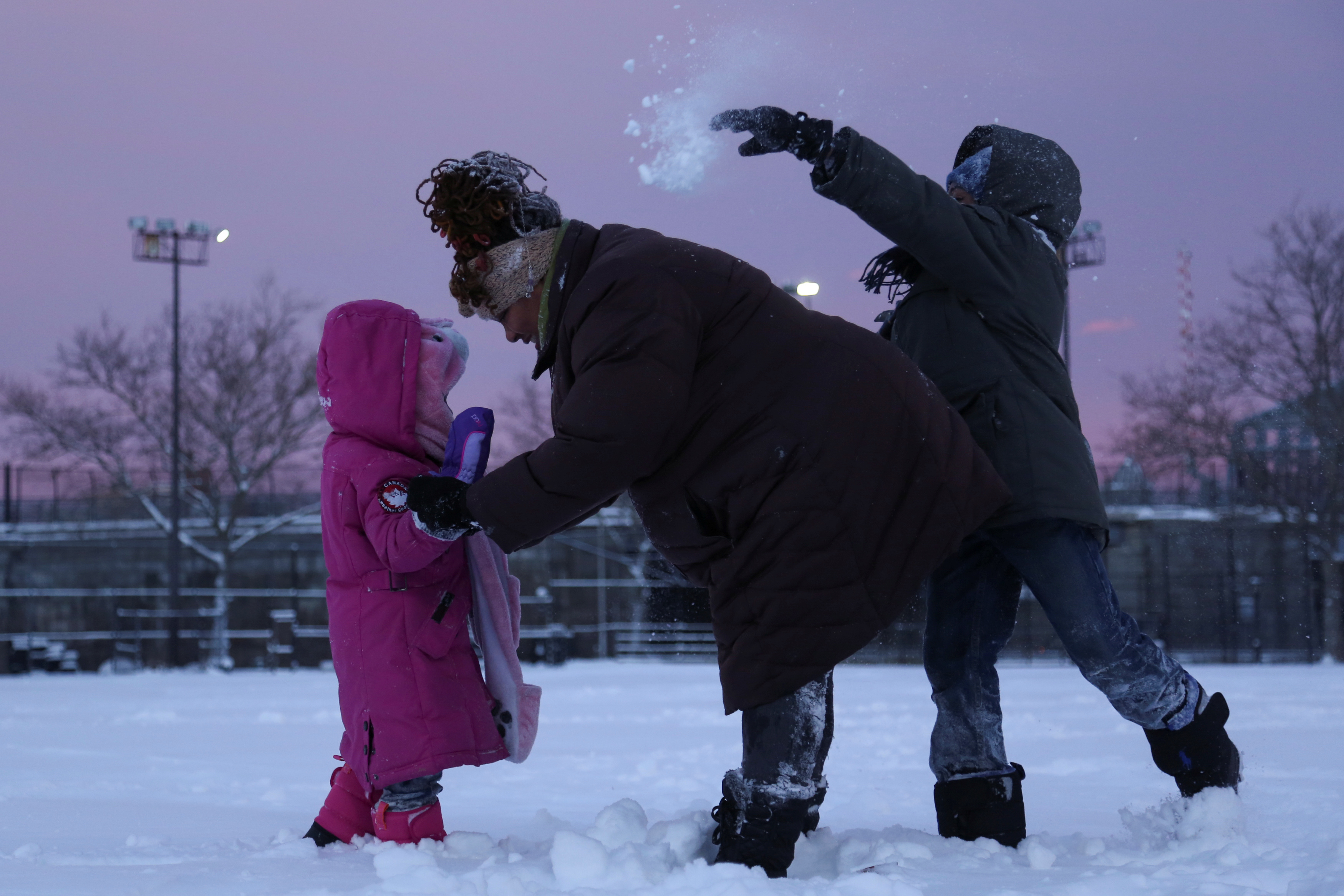 Carol Graham explores the questions: are women happier than men? And, do gender rights make a difference? “In wealthy places,” Graham observes, “women’s happiness is typically higher than men’s, even when they are in less privileged jobs and lifestyles. Yet in many developing countries where women’s rights are compromised, women do not experience that same happiness differential,” per well-being surveys. However, she concludes, the lives of many poor women around the world “will remain compromised for the foreseeable future.”

9. How COVID-19 school closures will affect wages and GDP 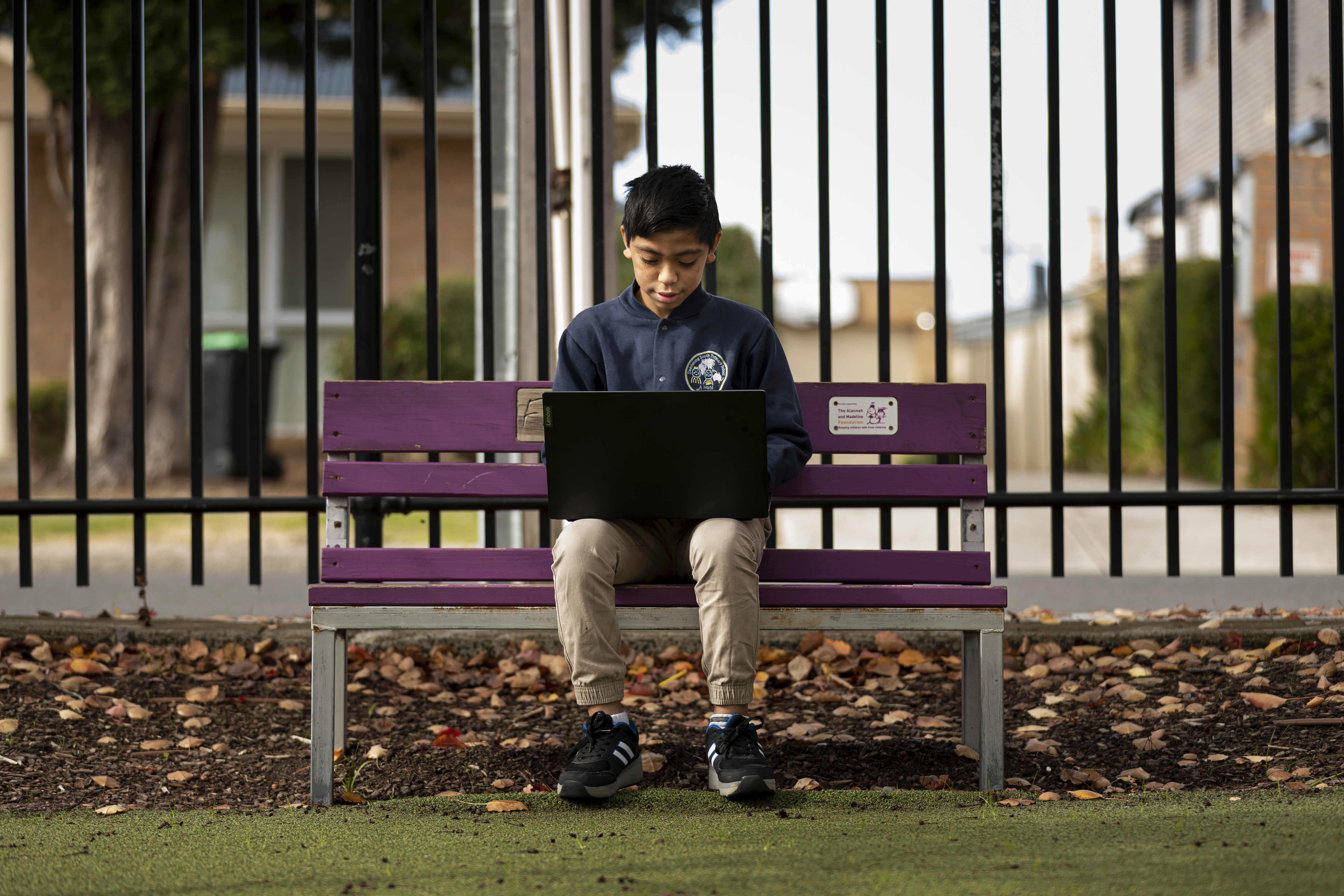 In a World Bank paper, authors George Psacharopoulos, Victoria Collis, Harry Anthony Patrinos, and Emiliana Vegas project the lost earnings that will result from school closures and those losses’ impacts on future GDP of various countries. “Though much about the current global pandemic remains unknown,” the authors write, “history and emerging research teach us that the COVID-19 crisis will have deep and lasting repercussions for both education and earnings, at both the individual and aggregate levels.”

10. How the US Postal Service works 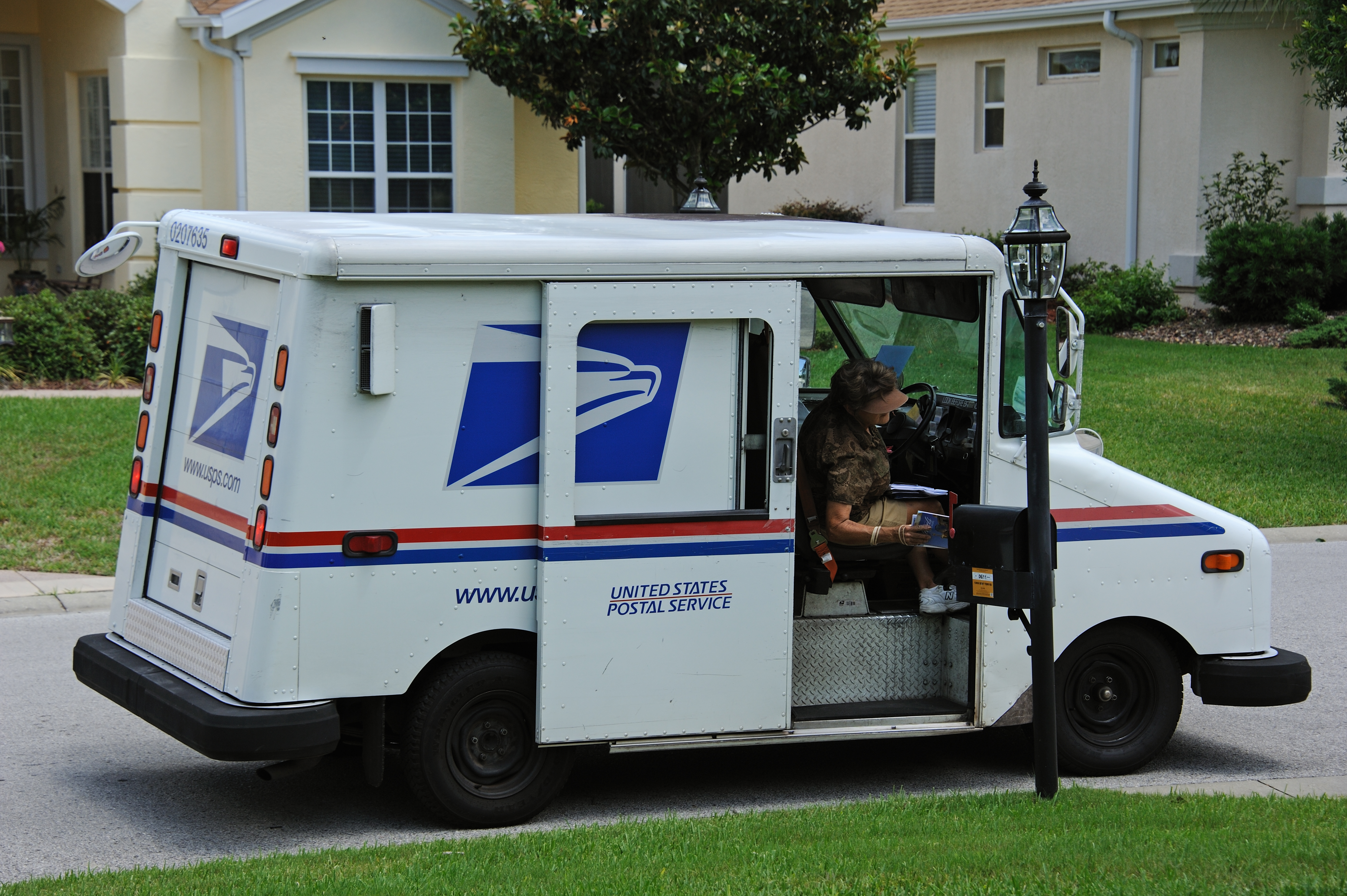 In August there was an uproar about changes implemented by the U.S. postmaster general, which seemed to portend a degradation of mail service, especially ballot delivery, as the November presidential election neared. Tyler Powell and David Wessel examine how the Postal Service is set up, its financial challenges (and, in particular, the mandatory retirement benefit fund), and how it is responding.