The United States is the top destination in the world for students studying abroad, accounting for 21 percent of all foreign students in the 2012-2013 academic year. Brookings expert Neil Ruiz’s new report tracks the paths of foreign students into the U.S., details the fields they study, and explores the places they take their skills and connections after graduation.

One of the key findings is that after graduation, 45 percent of foreign students extend their visas to stay in the same metropolitan area as their college/university, offering their valuable skills to local employers and serving as a bridge back to their growing home economies. Take a look at this list of the top ten colleges/universities accepting foreign students on F-1 visas. 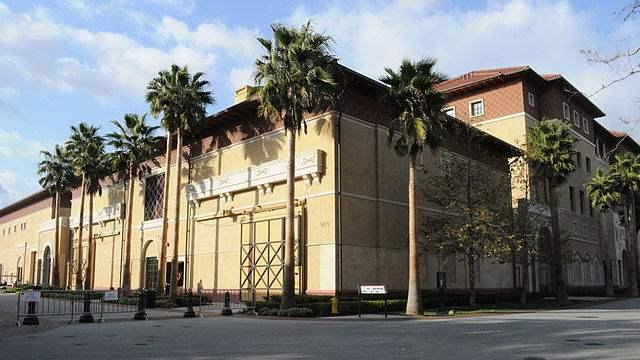 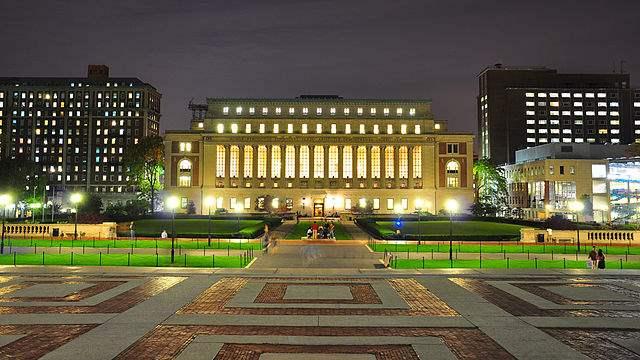 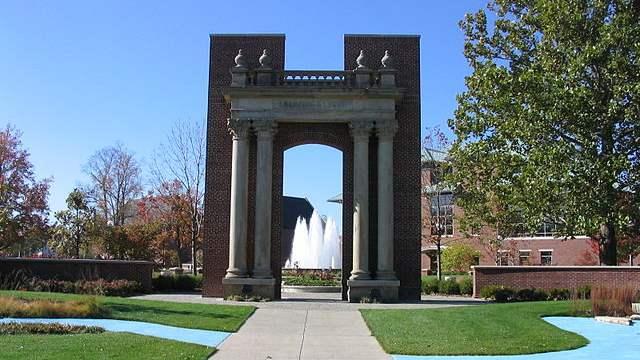 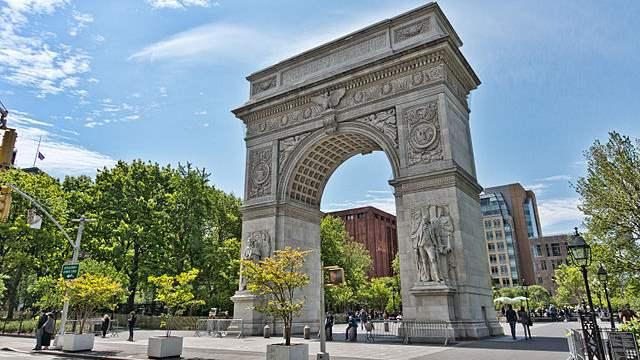 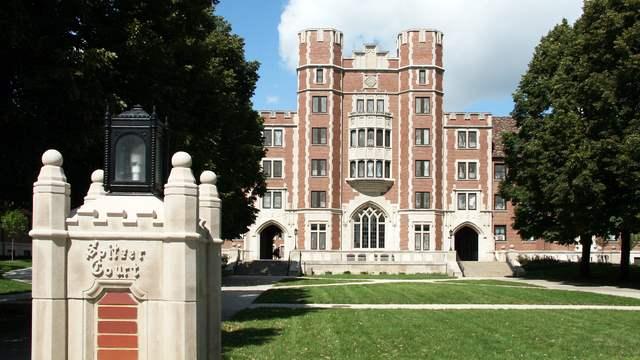 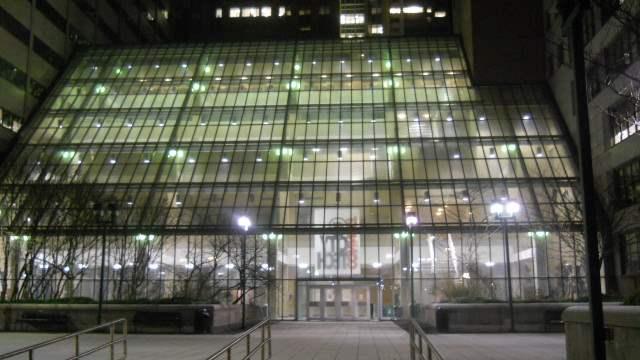 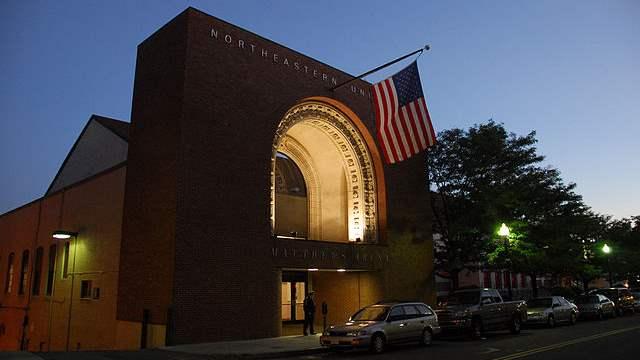 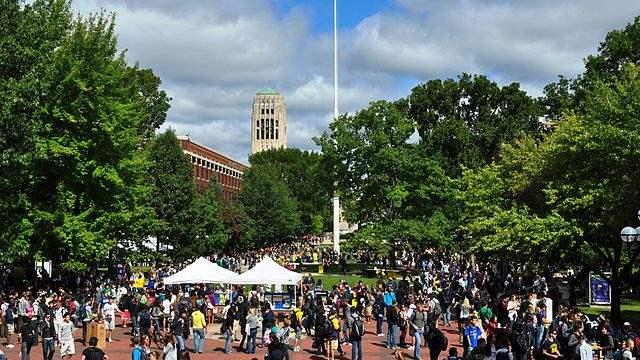 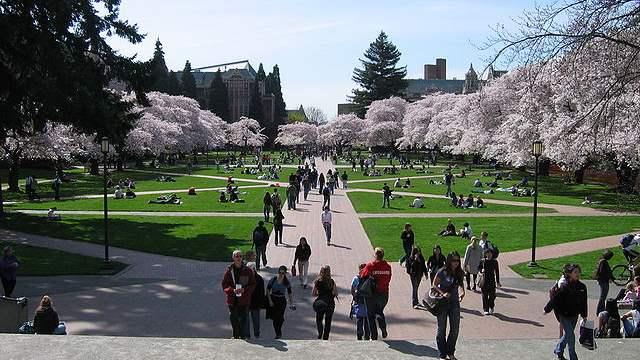 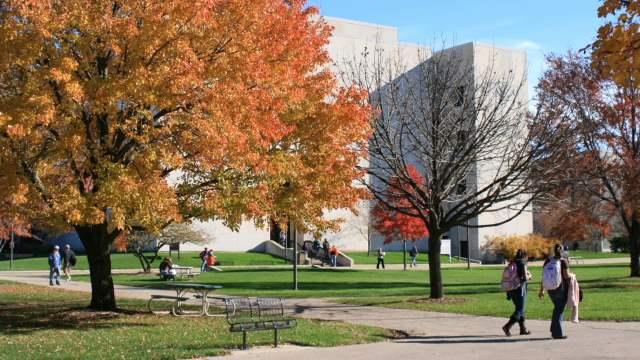 Get the summary of findings and data from The Geography of Foreign Students in U.S. Higher Education: Origins and Destinations.

Thomas Young and Randi Brown contributed to this post.