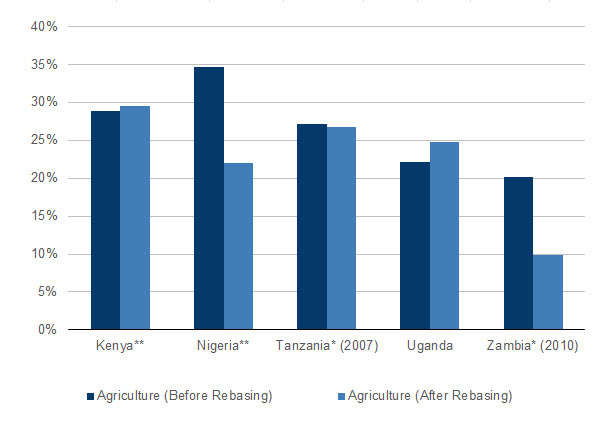 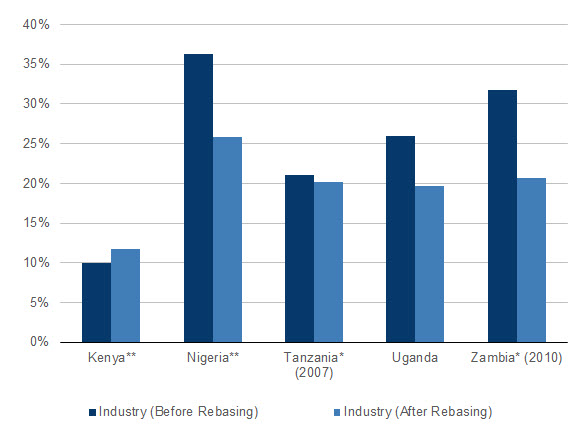 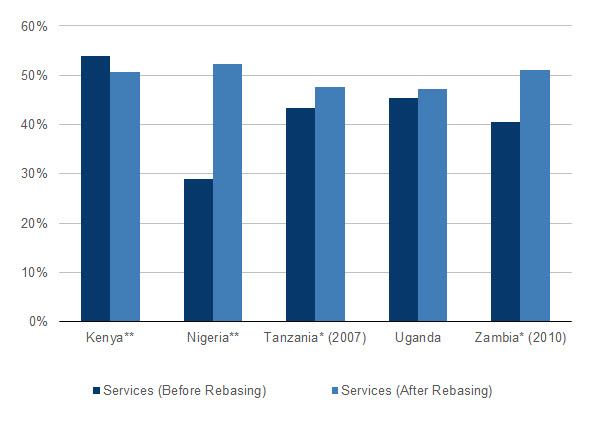 7 ways to accelerate implementation of the AfCFTA