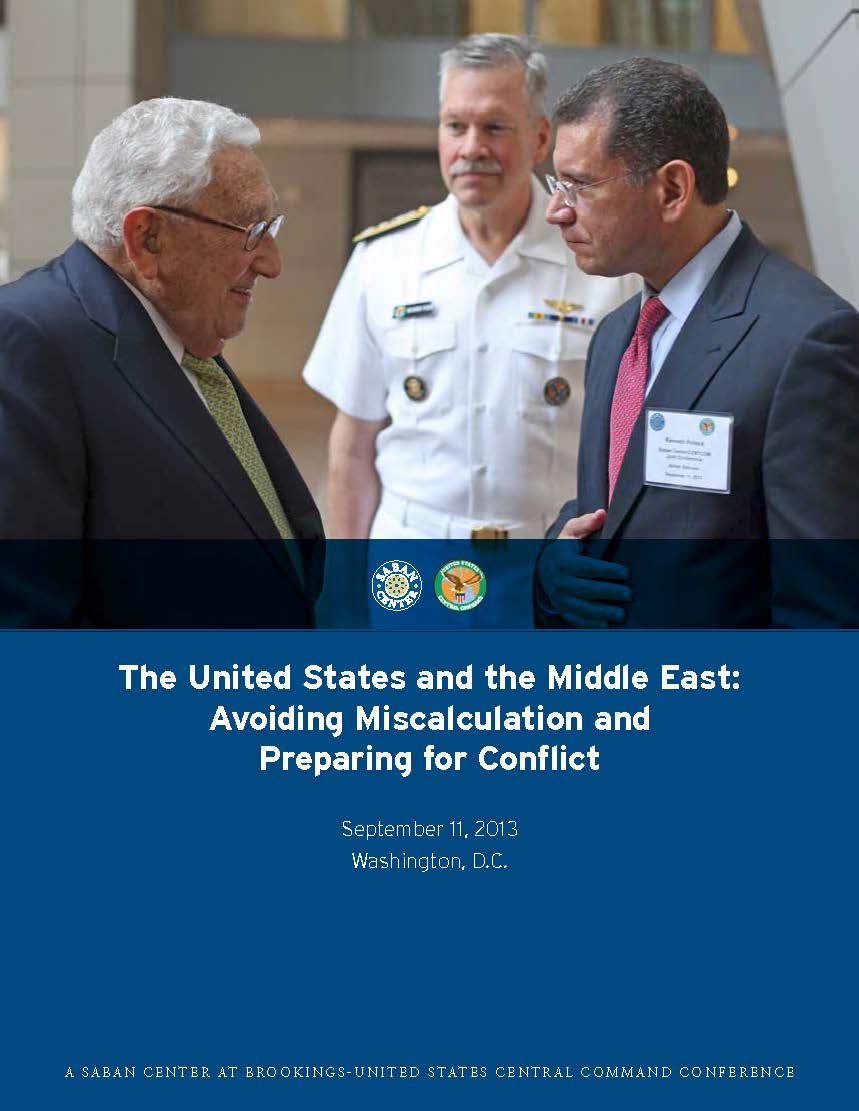 On September 11-12, 2013, the Saban Center at Brookings and the United States Central Command brought together analysts, officers and policymakers to discuss both new and enduring challenges facing the United States in the Middle East.

The conference, The United States and the Middle East: Avoiding Miscalculation and Preparing for Conflict, explored the upheaval in key countries of the region resulting from the Arab uprisings, as well as longstanding conflicts and challenges.

The proceedings from this conference include summaries of the sessions and an overarching essay by Kenneth Pollack.

Tunisia is sliding back into authoritarianism. Here’s what the US should do.