The authors find that once partisanship is accounted for, federal versus state implementation of the exchanges has a negligible effect on respondents’ confidence in the program. The real driver of public confidence of both the ACA and the federal government’s capacity for implementing it is party identification, Dropp, Jackman, and Jackman assert.

Dropp, Jackman, and Jackman conclude their report by observing that these differences in perceptions, together with the partisan makeup of states that have opted for state- versus federal-implementation of the health insurance exchanges, have the potential to lead to more overall distrust of the federal government and greater polarization across states and parties. 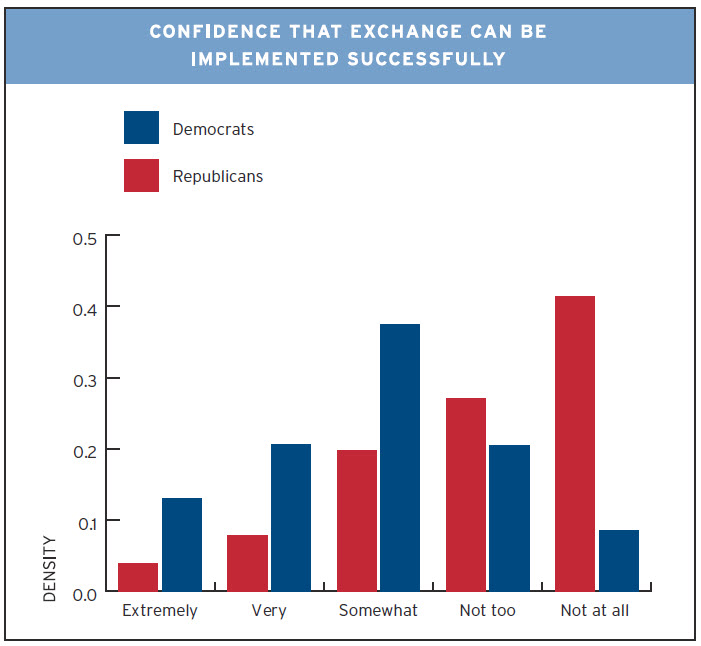 The resilience of African nurses during the COVID-19 pandemic

Winnifred Groves and Aloysius Uche Ordu
Wednesday, May 11, 2022
How We Rise