Imagine yourself having had a heart attack.  An ambulance arrives to transport you to a hospital emergency room.  Your ambulance driver asks you to choose between two hospitals, Hospital A or Hospital B.  At Hospital A, the mortality rate for heart attack patients is 75 percent.  At Hospital B, the mortality rate is just 20 percent.  But mortality rates are imperfect measures, based on a finite number of admissions.  If neither rate were “statistically significantly” different from average, would you be indifferent about which hospital you were delivered to?

Don’t ask your social scientist friends to help you with your dilemma.  When asked for expert advice, they apply the rules of classical hypothesis testing, which require that a difference be large enough to have no more than a 5% chance of being a fluke to be accepted as statistically significant.  (For examples, see Schochet and Chiang (2010), Hill (2009), Baker et. al. (2010).)  In many areas of science, it makes sense to assume that a medical procedure does not work, or that a vaccine is ineffective, or that the existing theory is correct, until the evidence is very strong that the original presumption (the null hypothesis) is wrong. That is why the classical hypothesis test places the burden of proof so heavily on the alternative hypothesis, and preserves the null hypothesis until the evidence is overwhelmingly to the contrary.  But that’s not the right standard to use in choosing between two hospitals.

In 1945, Herbert Simon published a classic article in the Journal of the American Statistical Association pointing out that the hypothesis testing framework is not suited to many common decisions.  He argued that in cases where decision-makers face an immediate choice between two options, where the cost of falsely rejecting the best option is not qualitatively more important or larger for one than the other (i.e. where the costs are symmetric), where it would be infeasible to postpone a decision until more data are available, then the optimal decision rule would be to choose the option with the better odds of success – even if the difference is not “statistically significant.”

Following Professor Simon, a second approach would be to recognize that a tenure decision implicitly involves the choice between two teachers, the incumbent teacher and an anonymous novice teacher.  We would compare the two teachers’ predicted effectiveness and choose the option with the better predicted outcome.  Effectively, we would promote the incumbent only when their effectiveness is “better than the average novice,” and we wouldn’t promote in cases where hiring a new teacher would seem the better bet (however large or small the predicted gain is).

Douglas Staiger and I estimated value-added for teachers in three large urban school districts to explore the implications of these two different criteria.  We focused on the subset of teachers for whom we could calculate value-added for 6 or more years.  The results are portrayed in the following graph.  The horizontal axis reports the percentile of teacher’s value-added in a single year.  The vertical axis reports the 95 percent confidence interval boundaries (in blue) and the 25
th
through 75
th
percentile of their average value-added over their careers (in red). 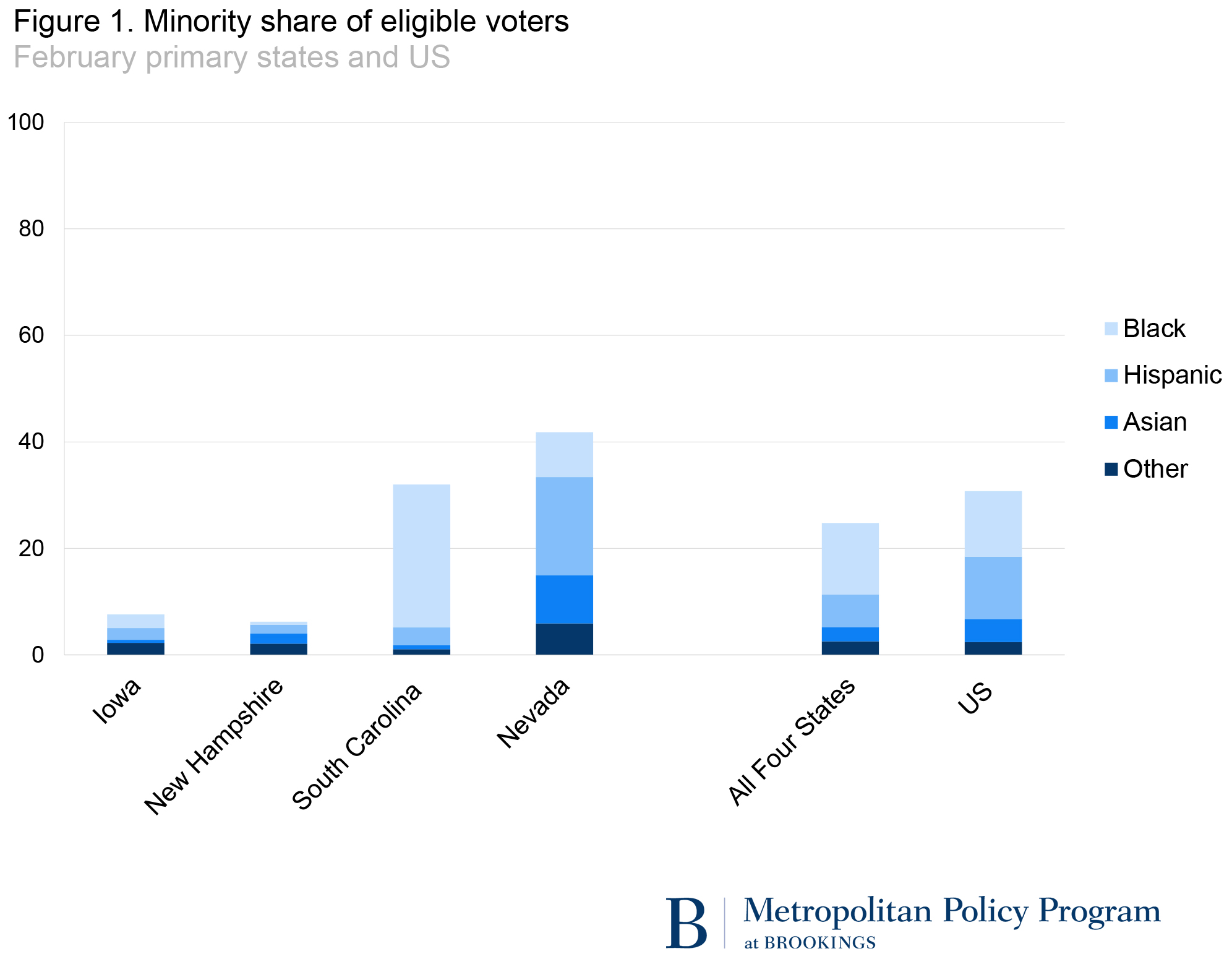 But which criterion will yield better results for children?  To compare the two rules, we focus on teachers within the “zone of disagreement,” the range of value-added where the two criteria would produce different results.  The zone extends from the 1st percentile through the 25th.  As portrayed in the figure, teachers in this zone ended up producing very poor results for children. For those with predicted effectiveness equal to the average novice (at the 25th percentile), 75 percent had career value-added worse than the average teacher.  But the remaining teachers in the zone of disagreement performed worse.  Among those who would have been turned down by the “better than the average novice” criterion but who were saved by the “average until proven below average,” 86 percent ended up having average career value-added worse than the average teacher.  The hypothesis testing paradigm would have us save the 14 percent of teachers who eventually performed above average, at the expense of the children taught by the 86 percent who were below average (often far below).

There are many examples of decisions involving symmetric costs in education: Should a student choose College A or College B based on differences in college graduation rates?    Should a principal hire Teacher C or Teacher D to teach fourth grade math based on a difference in value-added scores?  When facing budget cuts, should a principal retain Teacher E or Teacher F based on differences in their past evaluation scores?  In such cases, decision-makers would do well to choose the option with the better odds of success, even when those differences are not “statistically significant.”