Climate change has become a key issue for many voters in the 2020 presidential race. Scientists overwhelmingly agree that many impacts of climate change are happening now. The United States is the world’s second largest emitter of greenhouse gases, and it has a leadership role to play in efforts to address climate change. Humanity must eliminate greenhouse gas emissions from fossil fuels to avoid the worst effects of climate change, but the transition will take time. Eliminating fossil fuels is much easier in some parts of the economy than in others.

Why are we hearing more about climate change in this election cycle than in 2016?

Recent extreme weather events, youth activism, and political attention to proposals such as the Green New Deal are making climate change a top-tier issue in the 2020 presidential race. A major United Nations Climate Action Summit in September and bipartisan conversations on carbon pricing are attracting increased media coverage, with dedicated town halls and forums being organized around the issue. Additionally, President Trump’s rollback of environmental regulations and his promise to pull out of the Paris Agreement has created a backlash and generated energy around climate action.

Are we seeing any impacts of climate change now?

The last four years have been the warmest in the 139 years that the National Oceanic and Atmospheric Administration (NOAA) has been keeping records. The Intergovernmental Panel on Climate Change states that, with 95 percent certainty, the current warming trend is the result of human emissions of greenhouse gases into the atmosphere, mostly carbon dioxide from burning fossil fuels. Many of the impacts that climate models predict in a warming world are happening now, including sea level rise; stronger cycles of rain and drought; and migration of plants, animals, and people to different areas in reaction to temperature change or resource scarcity.

The climate has certainly changed in the past, with ice ages and warmer periods. These are mostly associated with small variations in the earth’s orbit around the sun, which change the amount of solar energy the earth receives. However, the changes we are seeing today are happening much faster than anything in the geological record.

Remember that there’s an important difference between weather and climate. Climate is the trend of weather over time and space. Cold spells still happen even in a climate that is warming overall. In fact, a warming climate may result in more cold spells in some areas, as larger patterns of atmospheric circulation, like the jet stream, change.

How much does the United States contribute? Does it matter what we do?

The United States is a large contributor to global greenhouse gas emissions and has a key leadership role to play in a transition to lower carbon energy sources.

In addition to reducing its own emissions, the United States has an important role to play in climate-related innovation and diplomacy. The United States has long been a leader in technology development; its universities and research labs are the envy of the world—it is a natural place to focus on technologies to cost-effectively reduce greenhouse gas emissions. The United States also played a crucial role in designing the Paris Agreement, which brought nearly all of the world’s countries together in a commitment to fight climate change.

U.S. reengagement in the process will be important to the Agreement’s success, to encourage more ambitious goals over time, and to assist countries that lack the resources to reduce their own emissions. The world will not be able to prevent the worst effects of climate change unless all countries with large emissions are on board, including countries lower on the income scale like China and India.

Can we wean ourselves off fossil fuels?

Humanity must eliminate greenhouse gas emissions from fossil fuels to avoid the worst effects of climate change, but the transition will take time. Fossil fuels are the lifeblood of the economy, supporting our modern way of life with trillions of dollars of dedicated infrastructure. Such a large and essential system can’t turn on a dime. Many presidential candidates target the middle of this century for achieving net-zero emissions of greenhouse gases. This goal is ambitious, but in line with what we need to do.

Eliminating fossil fuels is much easier in some parts of the economy than in others. The electricity sector and light transport—passenger cars and small trucks—are among the easiest sectors. The costs of wind and solar power are declining rapidly and energy storage or other forms of zero-carbon electricity, like fossil fuels with carbon capture or nuclear power, can take up the slack when the wind is not blowing or the sun is not shining. Light vehicles can run on electricity, especially as battery technology improves and costs come down. Electric vehicles have a lot of appealing qualities—they don’t have tailpipe emissions and are quiet and very peppy to drive.

Other parts of the economy raise more challenges. Fossil fuels are terrific transportation fuels; they carry as much as 100 times more energy for their volume and weight than batteries. Battery power is less feasible for long-haul trucking, shipping, and aviation since these vehicles need a great deal of energy to do their jobs. Reducing emissions from some industrial processes, like the production of steel and cement, will also be very difficult.

Policy must push for change in the easier sectors now, while encouraging research and pilot scale deployment of new technologies to deal with the more difficult sectors.

In reality, all of these methods are needed. No single policy is enough to create such a deep change to the economy. The keys to success for any policy are ambition and consistency. In recent years we have seen a complete about-face in climate policy, as President Trump has rolled back Obama administration efforts to reduce emissions. Industry and consumers need consistent signals to change, and ambitious, bipartisan legislation from Congress is central to creating lasting change. 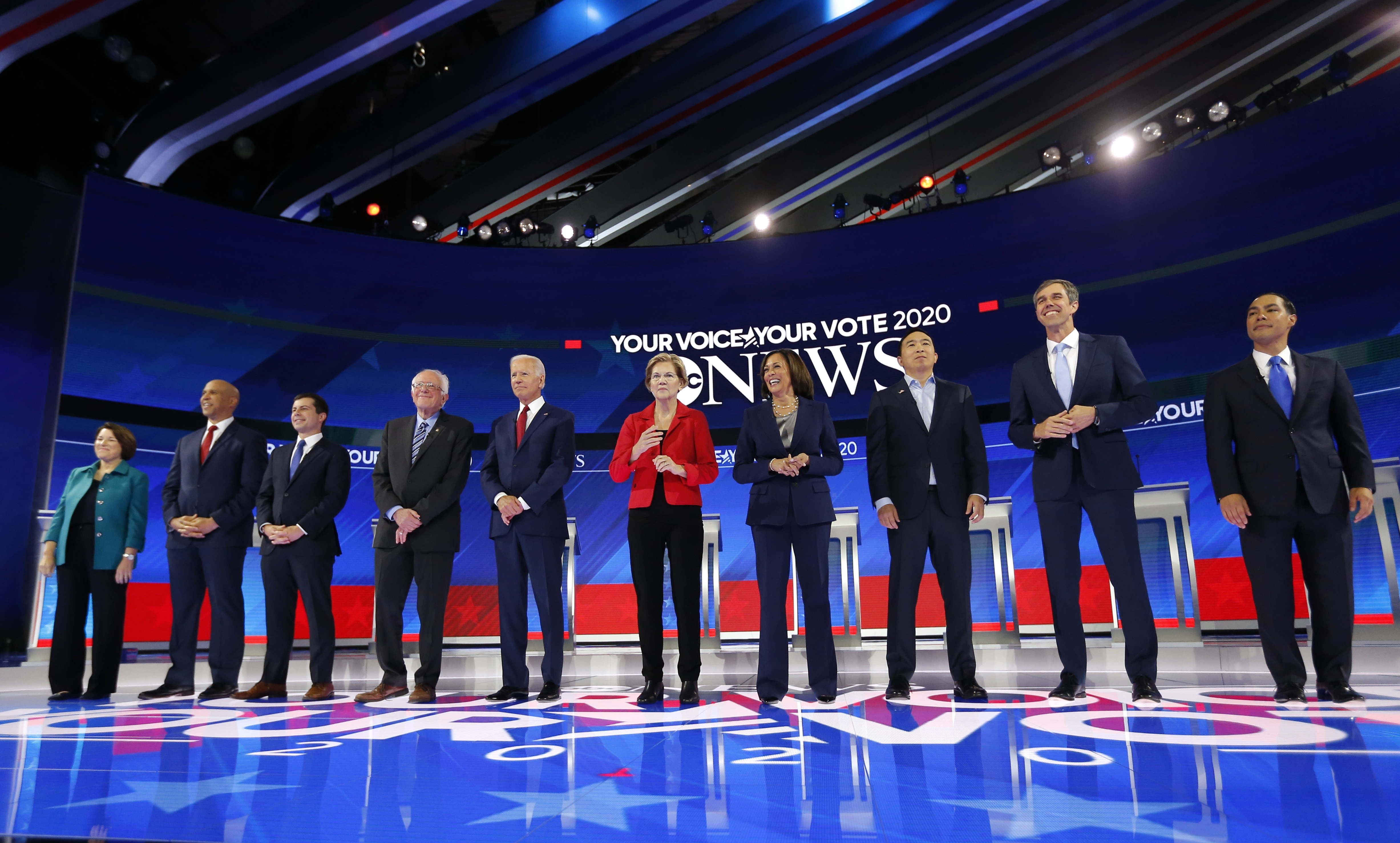 Campaign 2020: What candidates are saying on climate change

Climate change is becoming a top-tier issue in the Democratic primary season — rising alongside the economy, healthcare, and immigration — as a major topic debated among candidates. This marks a notable shift from the 2016 presidential election cycle when the issue was little discussed. President Trump’s rollbacks of climate and environmental regulations, and intention […] 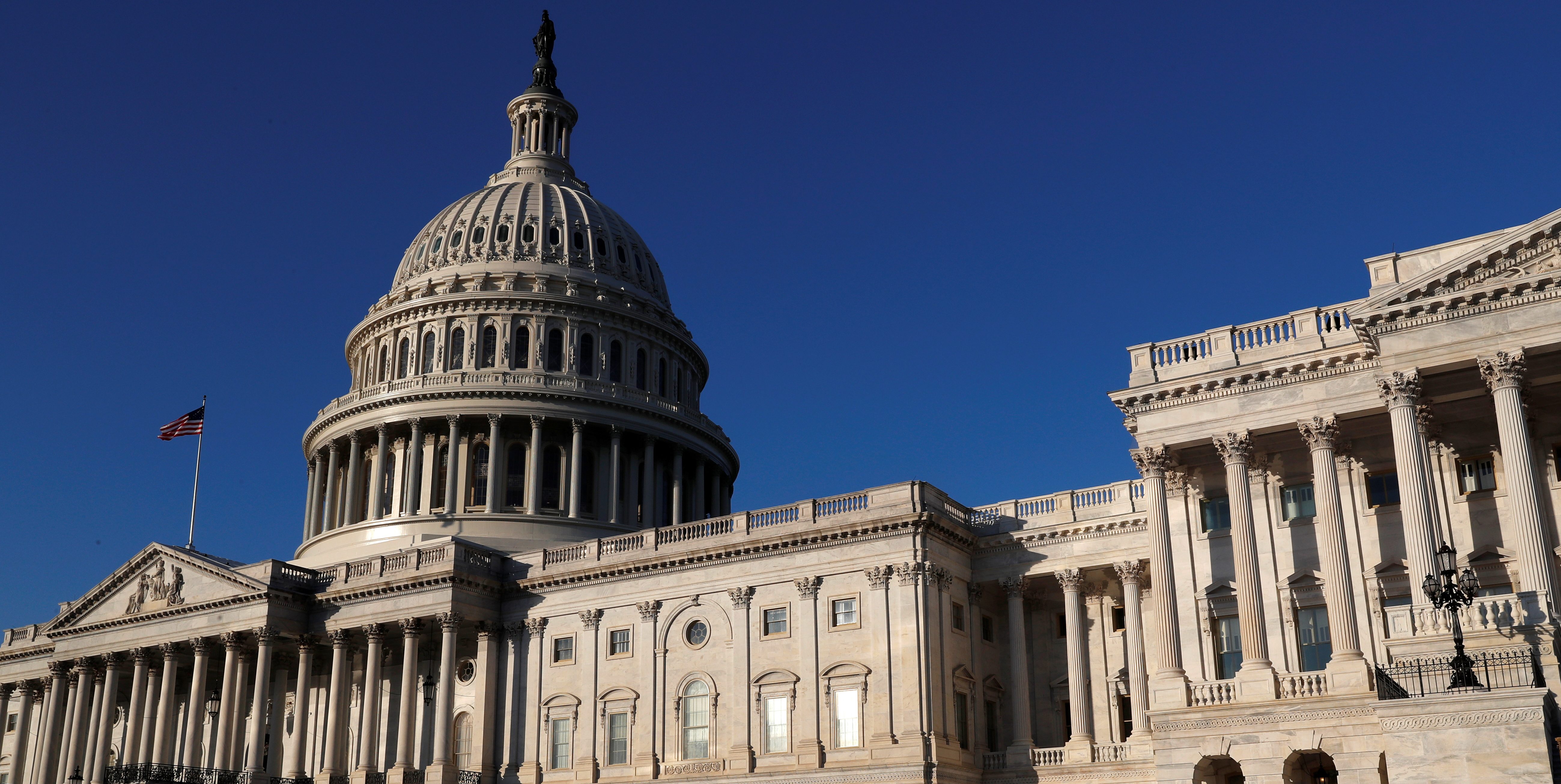 President Trump has aimed to undo much of the Obama administration’s policy on energy and climate. This includes announcing a withdrawal from the Paris Climate Agreement, repealing the Clean Power Plan, rolling back vehicle fuel economy standards, attempting to rescind rules on methane emissions from oil and gas production on federal lands, ending the moratorium […] 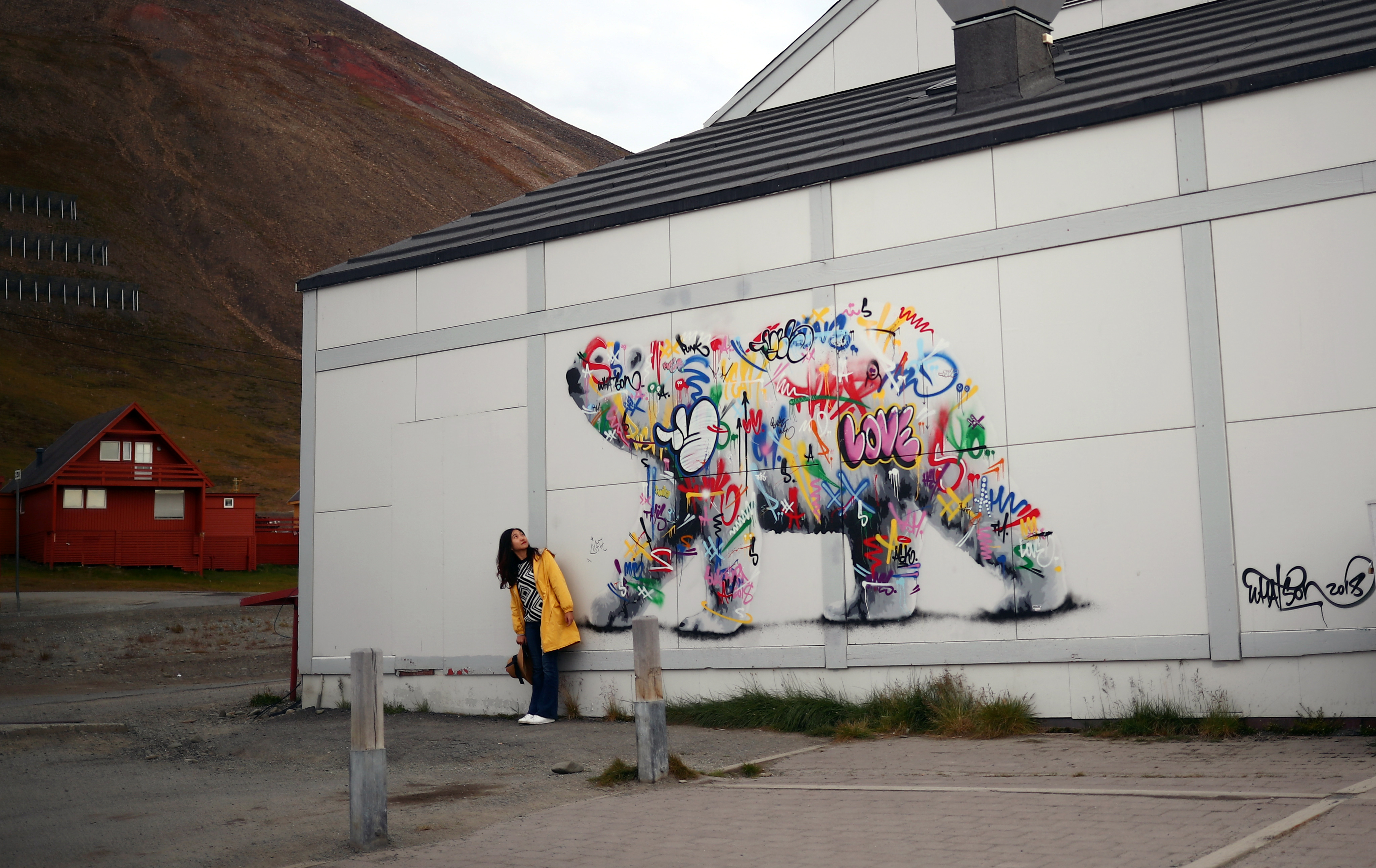 A global response to the climate crisis