Brookings unpacks the issues shaping the 2020 election through fact-based analysis. 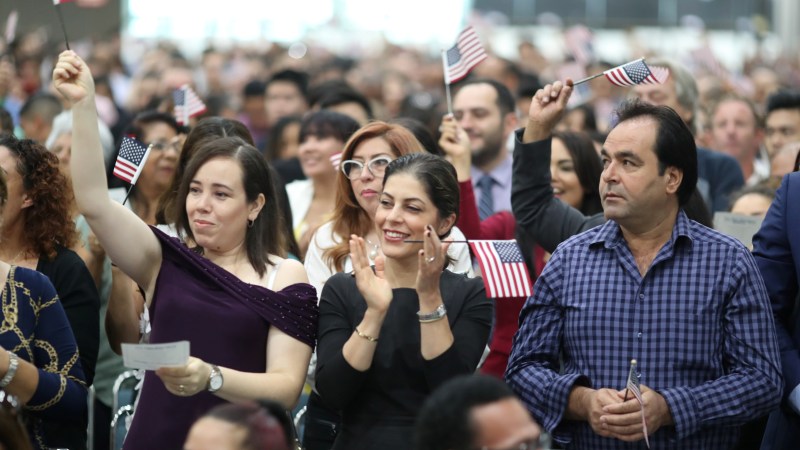 How many undocumented immigrants are in the United States and who are they? 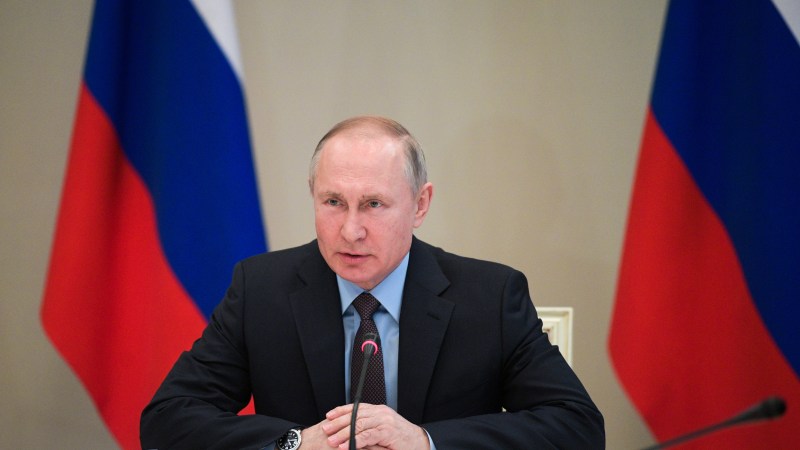 Why are US-Russia relations so challenging?

It is time for a Cannabis Opportunity Agenda 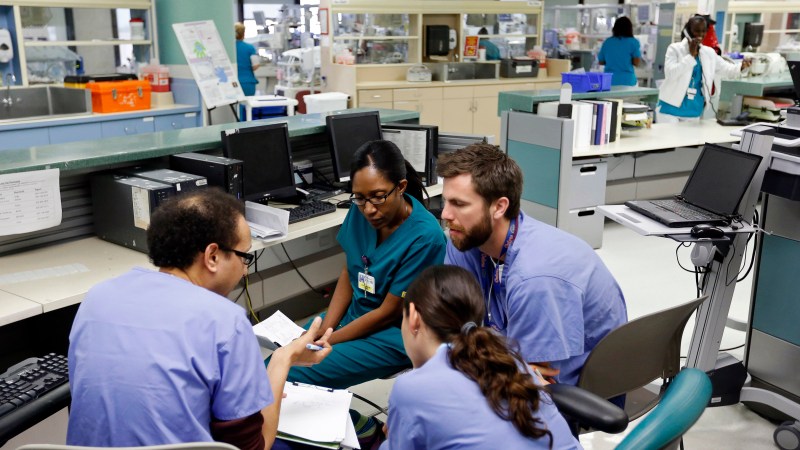 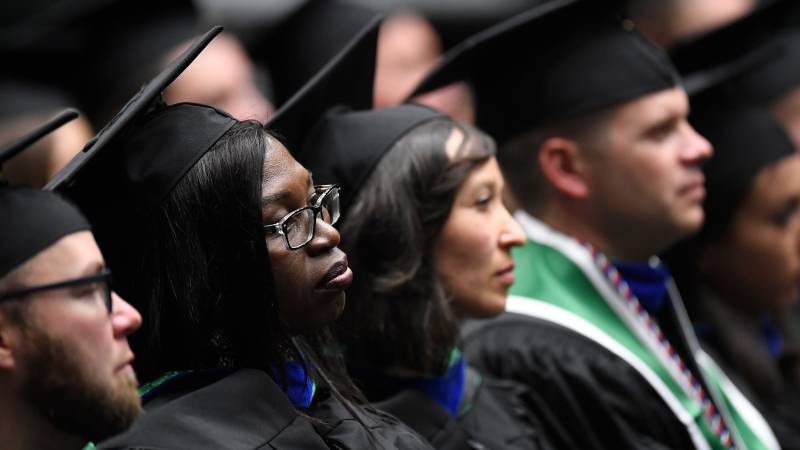 Who owes all that student debt? And who’d benefit if it were forgiven? 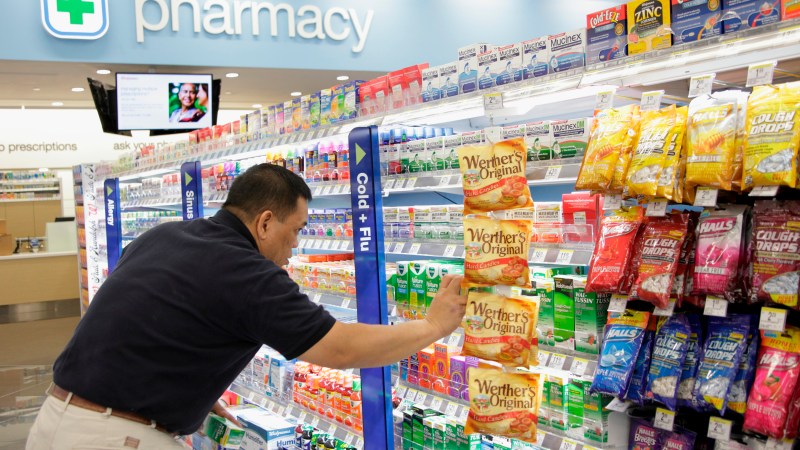 Whose wages are rising and why?

Policy 2020 aims to empower voters with fact-based, data-driven, non-partisan information to better understand the policy matters discussed by candidates running for office in 2020. With resources available in English and Spanish, and in a variety of formats, Policy 2020 seeks to reach all Americans aspiring to be well informed on the issues shaping the 2020 election.

Voting in a time of national emergency

Abraham Lincoln could not vote for his own reelection in 1864. His home state of Illinois required all voters to physically present themselves at the polling station in order to exercise their franchise. In the midst of a national emergency—the Civil War—the president of the United States could not leave the capital and thus was […]

How to hold nominating conventions during a pandemic

The coronavirus has thrown many parts of society into complete chaos, including the nomination of a presidential candidate to run against President Trump in November. But frankly, any problems with the nominating process will be much more easily surmounted than the problems we face controlling this virus or rebooting our economy. Let’s take them in […]

Muslims represent only around 1% of the American population, yet today they find themselves playing an increasingly important public role. For instance, two of the most prominent congresspeople are the first two Muslim congresswomen in American history, Ilhan Omar and Rashida Tlaib. Like African Americans and Jews, Muslims are disproportionately Democrats. But what did they […]