The Policy Advisory Council consists of distinguished former regulators and enforcement officials from a wide range of agencies who bring their significant expertise to advise on the workstreams at the Center on Regulation and Markets. 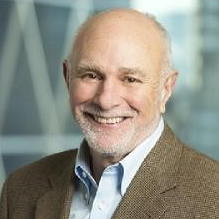 Bill Baer
Former Assistant Attorney General of the Antitrust Division at the U.S. Department of Justice (DOJ) and Former Director of the Bureau of Competition at the Federal Trade Commission (FTC) 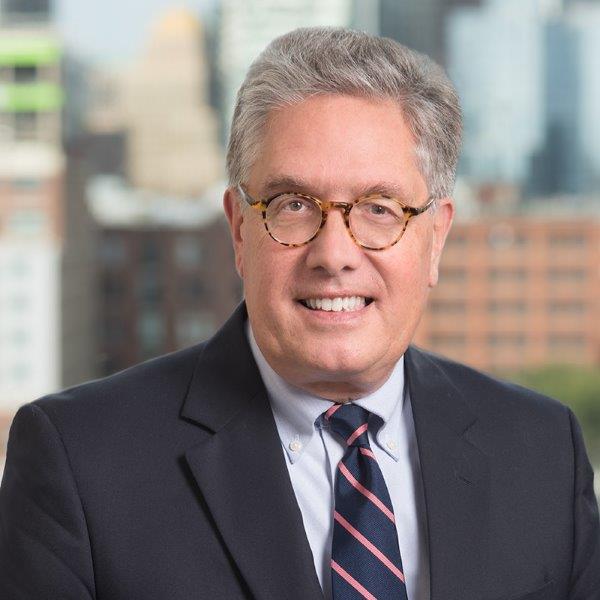 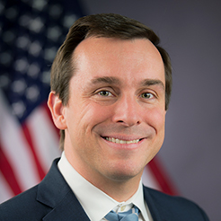 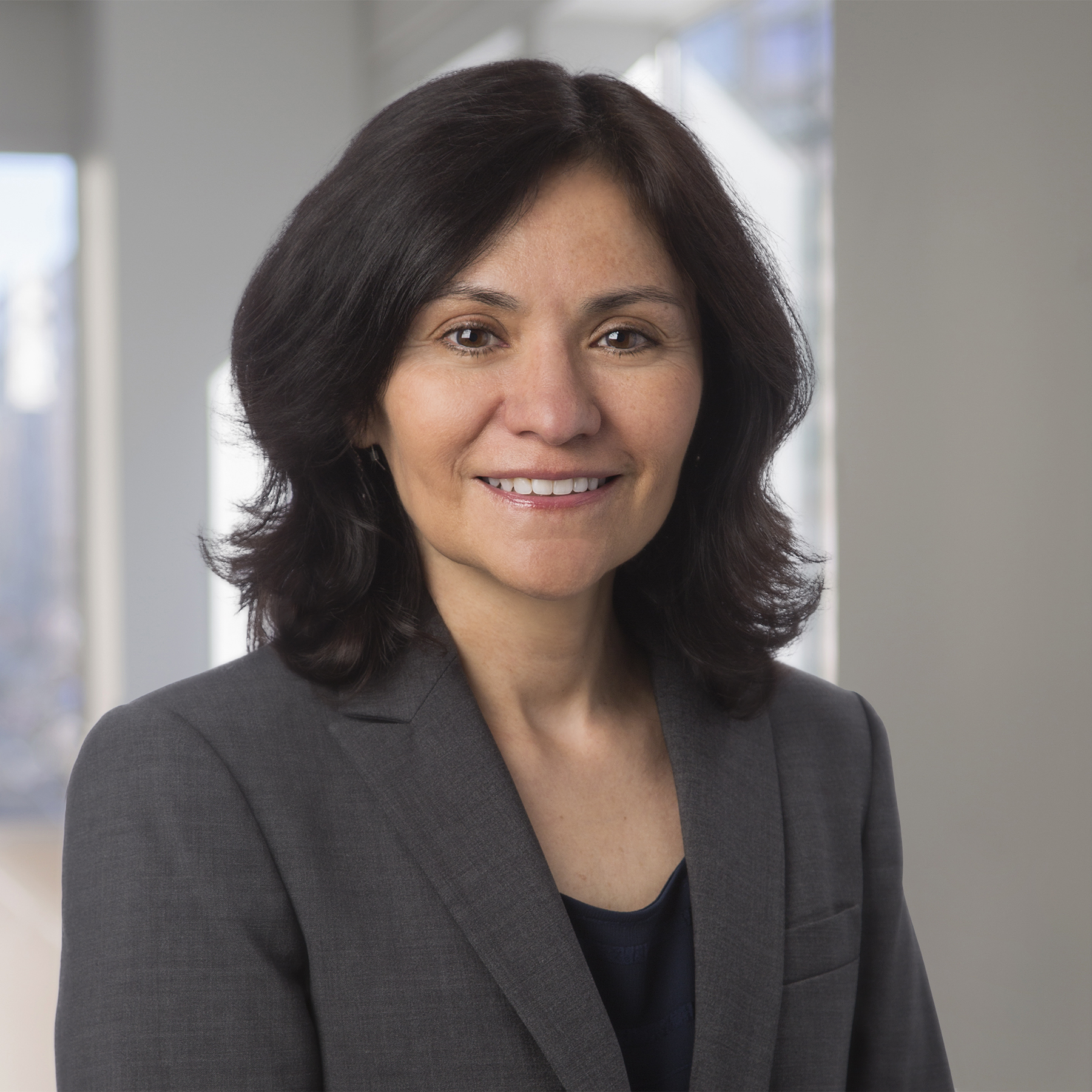 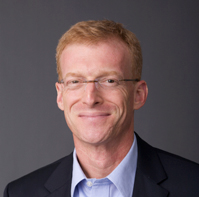