Douglas J. Elliott, fellow in Economic Studies at the Brookings Institution, delivered a public speech at Brookings-Tsinghua Center (BTC) on December 11, moderated by Tao Ran, nonresident senior fellow of the BTC. International Monetary Fund resident representative to Hong Kong Shaun Roache also joined as a guest commentator. The discussion was warmly received by students, scholars and representatives from the media and the industry.

Douglas Elliott first pointed out that banks have dominated credit in China until recently. Key advantages are declining as multiple regulatory constraints have made the expansion of bank lending more difficult or expensive and depositors are moving to higher yielding products, posing critical challenges to banks. Meanwhile, competitive sectors and products are growing and banks both compete and cooperate with these alternative credit channels. It is difficult, Elliott argued, to assess how much shadow banking is “bank lending in disguise” and how much competes with banks.

According to Elliott, shadow banking has societal benefits, for it sidesteps excessive intervention by authorities and channels funds to entities that have difficulty obtaining traditional bank loans. Currently, authorities are also reluctant to reduce leverage growth in the economic system by strongly curtailing shadow banking activities. However, major risks can also be perceived. With regulations bypassed, necessary risk controls concerning loan to deposit ratios, capital requirements or troubled borrowers are absent. Borrowers are faced with more risks as well, for implicit guarantees are rife and divisions of responsibilities between parties are unclear in a shadow banking system.

Shadow banking risks appear manageable, Elliott put, for much of it is less risky than portrayed and the total volume is lower than often described. The central government should have more than enough fiscal capacity to cover a shadow banking crisis. But he also warned that shadow banking rescue would be messy, as crises could spin out of control when the perceived rules change quickly, implicit guarantees lose credibility and there is no clear lender of last resort.

In this case, Elliott asserted that financial sector reforms are crucial and should not be delayed. Major points he raised include:

Commentator Shaun Roache stressed that the initial phase from which China developed 20 years ago should always be considered when assessing the current performance of its financial market. In most cases, the rise of shadow banking results from excessive regulations by authorities. Roache added that different from other countries, shadow banking in China undertake business finance, in particular.

Audience questions touched upon the wider economic reforms and anti-corruption campaign in China, and its implications for the financial sector reforms. 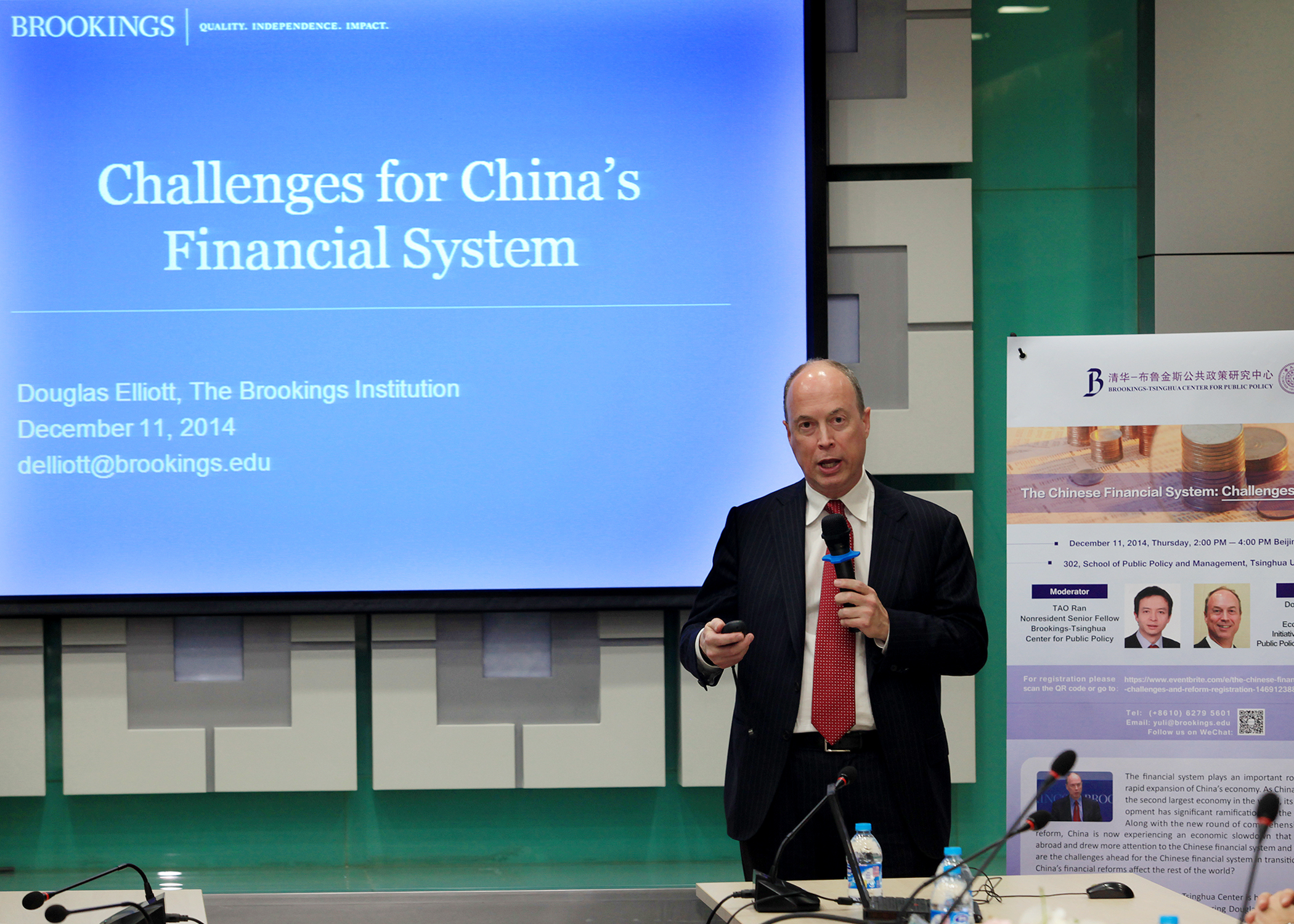 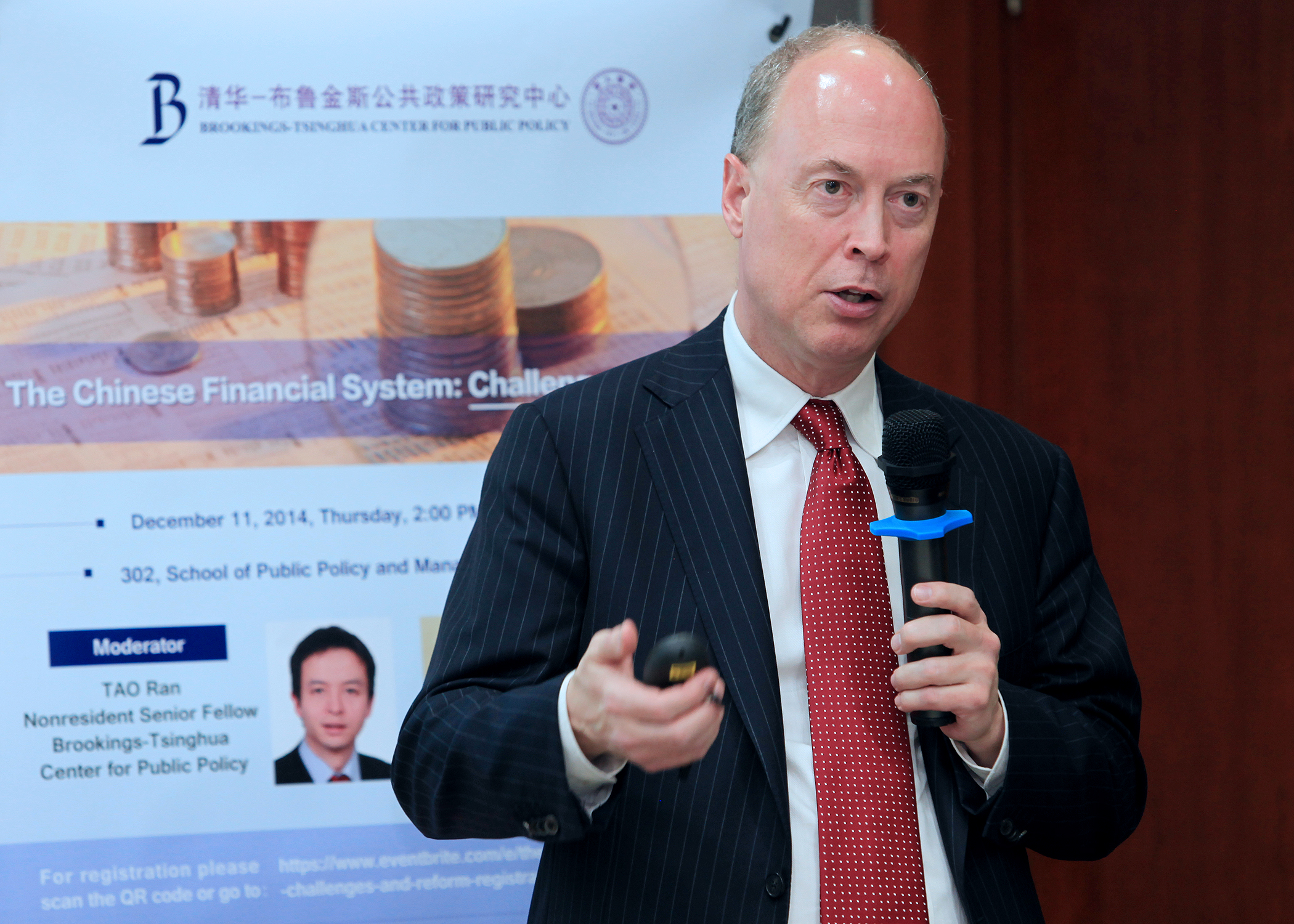 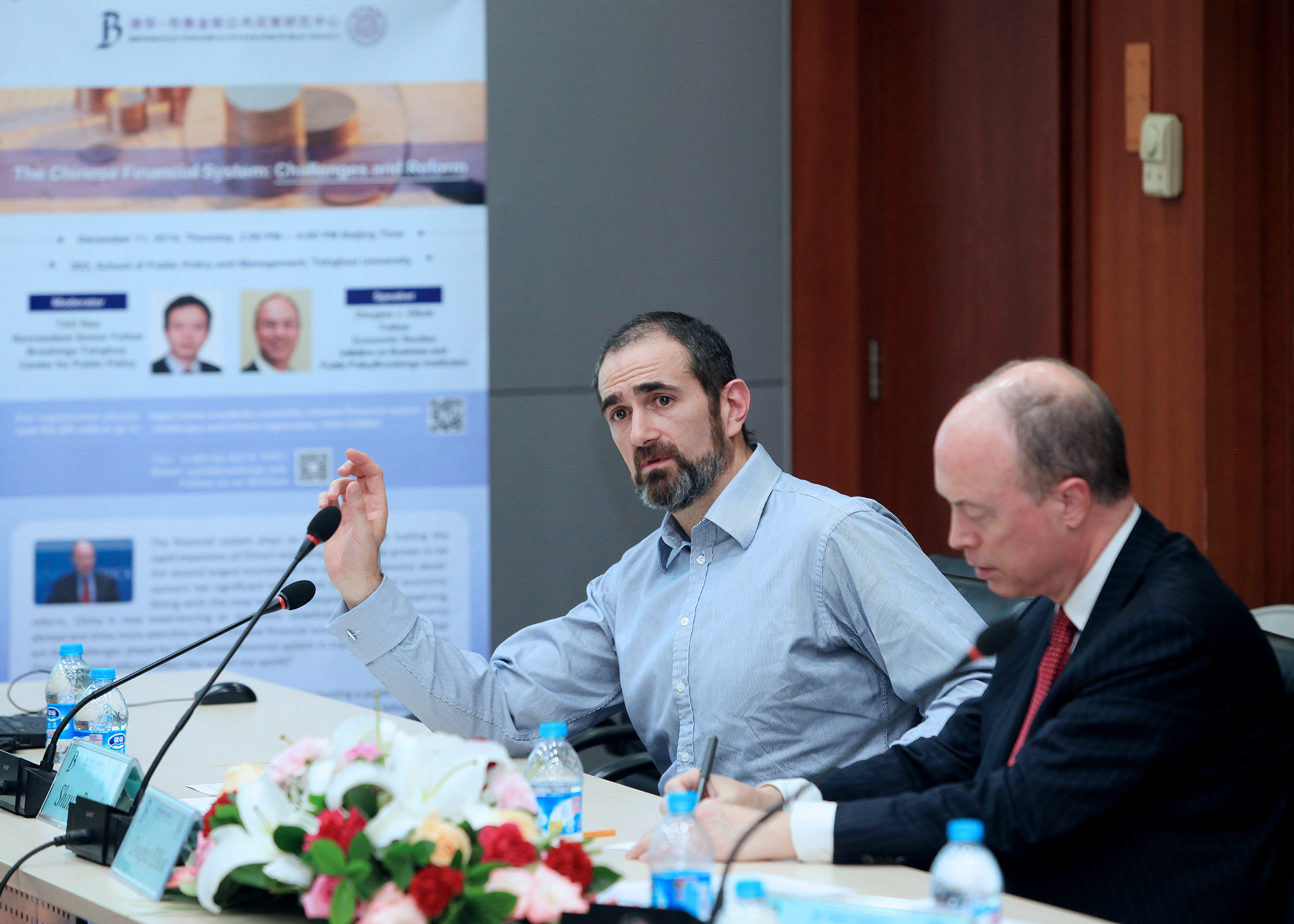 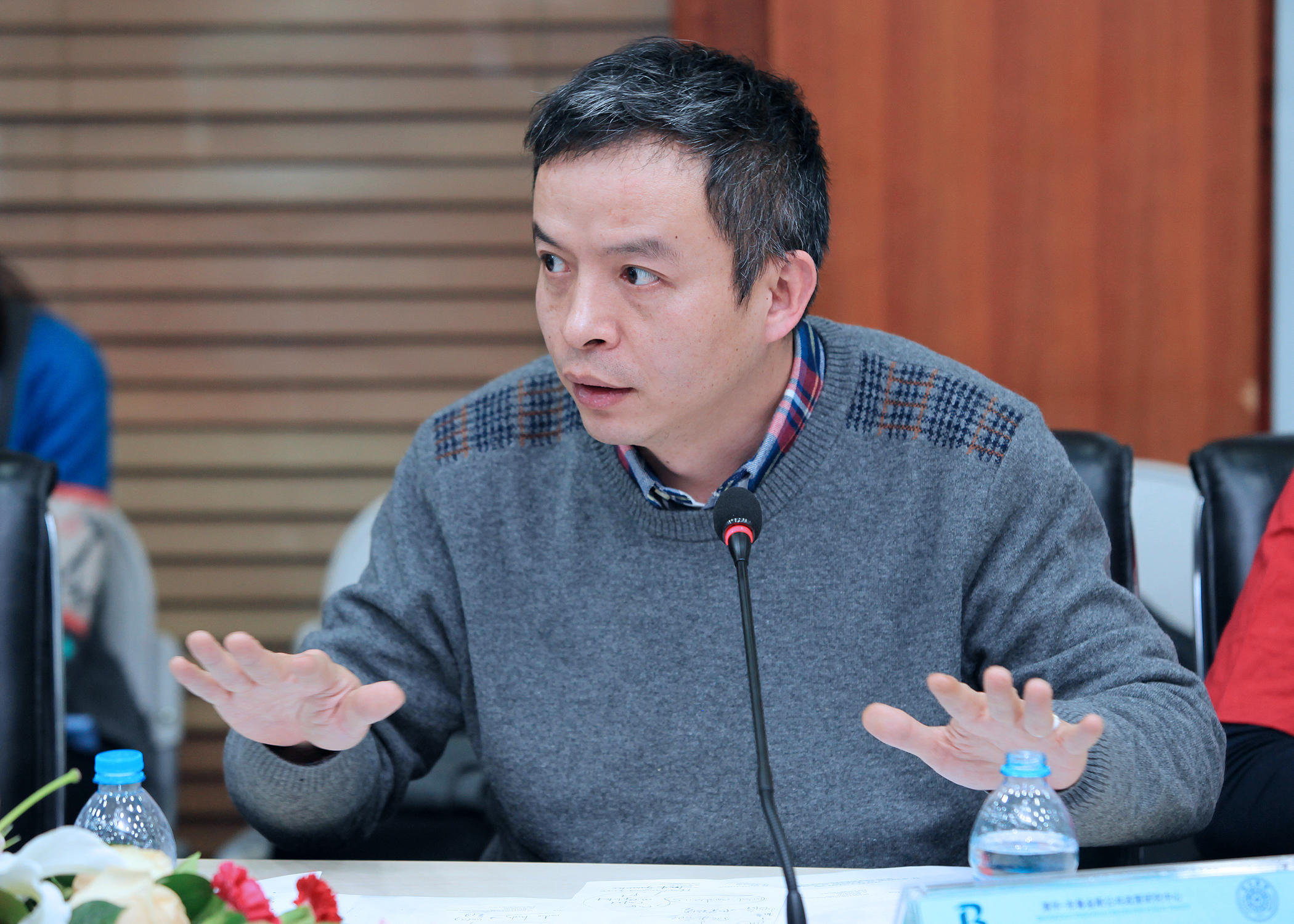 Could China’s digital payment system be a model around the world?