Meeting China halfway: How to defuse the emerging U.S.-China rivalry 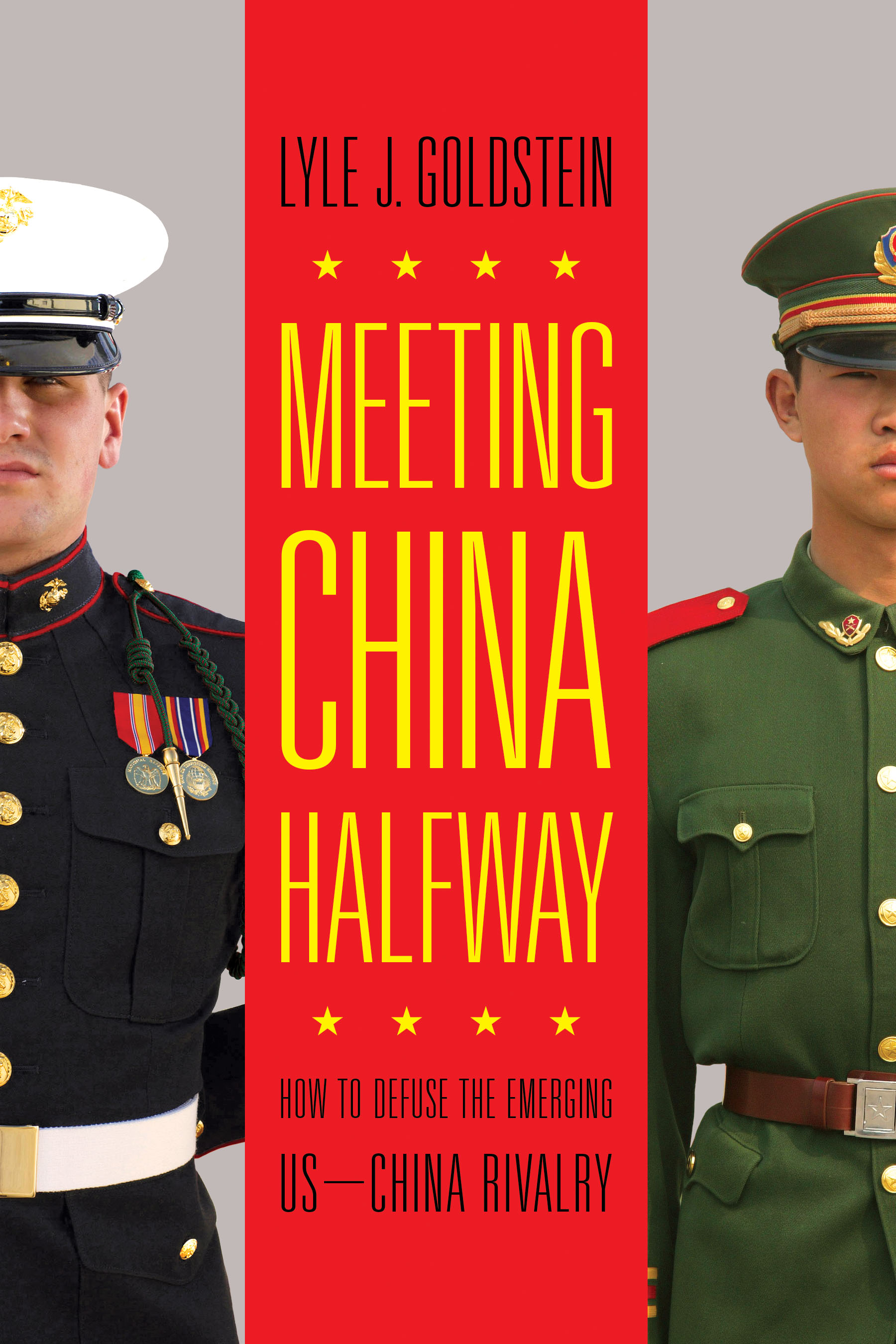 The prospect of a lasting U.S.-China security rivalry preoccupies policy makers and scholars alike.  In a major new volume, “Meeting China Halfway: How to Defuse the Emerging U.S.-China Rivalry” (Georgetown University Press, 2015),  Lyle Goldstein of the U.S. Naval War College contends that both countries have failed to pursue creative approaches that could limit the potential for such rivalry and enable a more cooperative global and regional future.  Drawing on a wide array of Chinese sources and on the history of Sino-American relations over the past two centuries, Professor Goldstein proposes ten “cooperation spirals” that would enable lasting accommodation between both countries.

By exploring the possibilities of defusing long-standing geopolitical tensions between the United States and China, Professor Goldstein contends that future Sino-American relations can diverge significantly from widely held assessments in international relations theory and in foreign policy circles. His remarks were followed by commentaries from two prominent U.S. policy practitioners and questions from the audience.