Having emerged from the largest municipal bankruptcy in American history, Detroit is now on surer financial footing and experiencing an economic resurgence. Due much in part to an unprecedented collaboration among philanthropy, business, and government, Detroit is benefiting from private and public sector investments downtown and across its neighborhoods. Today, there are revived neighborhoods, new businesses, a downtown innovation district, the M-1 RAIL transit corridor, and a spirit of creativity and entrepreneurialism.

On Tuesday, April 26, the Metropolitan Policy Program at the Brookings Institution hosted an event about Detroit’s rebound. Brookings Vice President of Metropolitan Policy Amy Liu opened the program and introduced Kresge Foundation President Rip Rapson, who presented findings from The Detroit Reinvestment Index, forthcoming research on what national business leaders think about the city. Rapson then moderated a panel of experts who discussed accomplishments to date and the work yet to come in furthering Detroit’s revitalization. 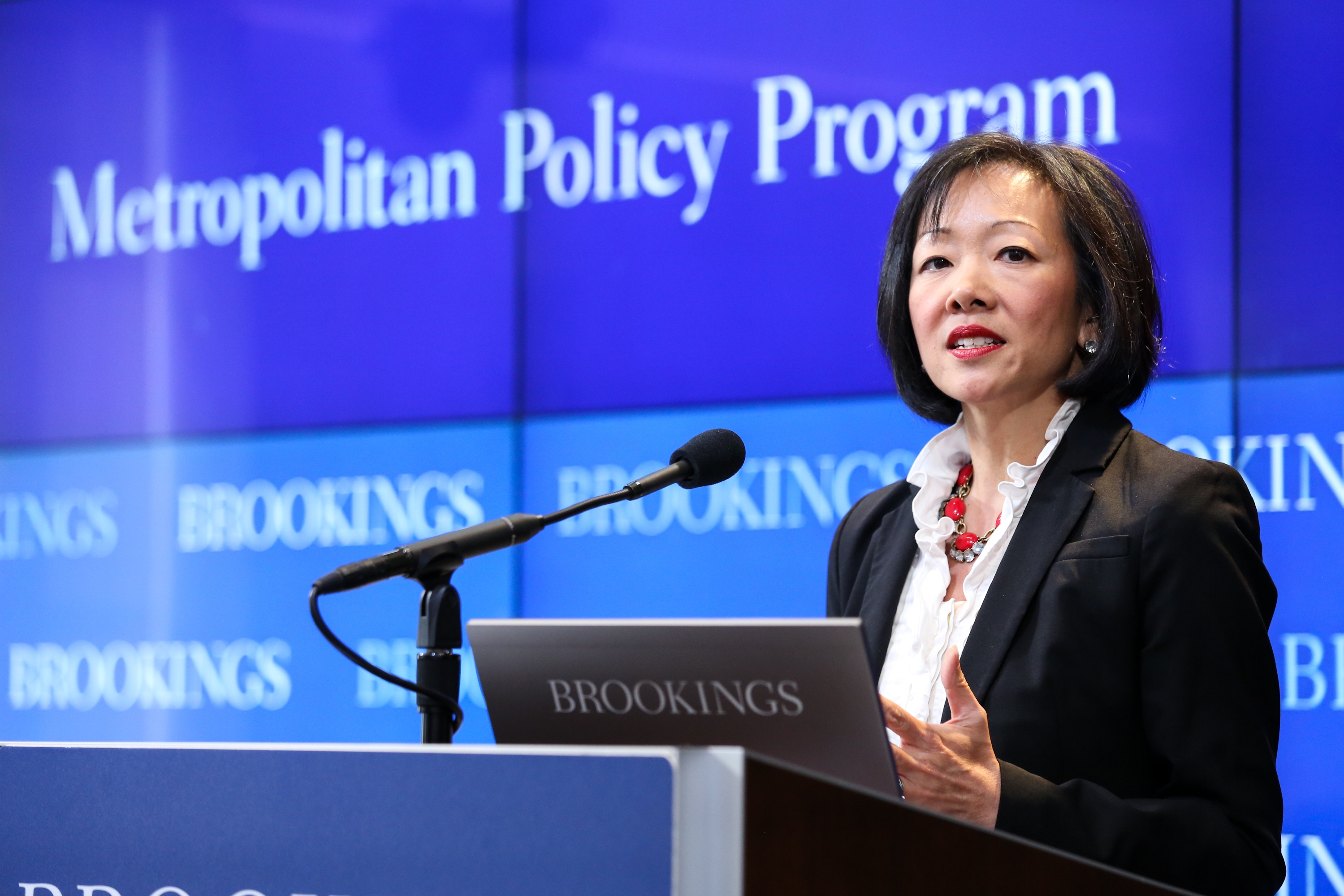 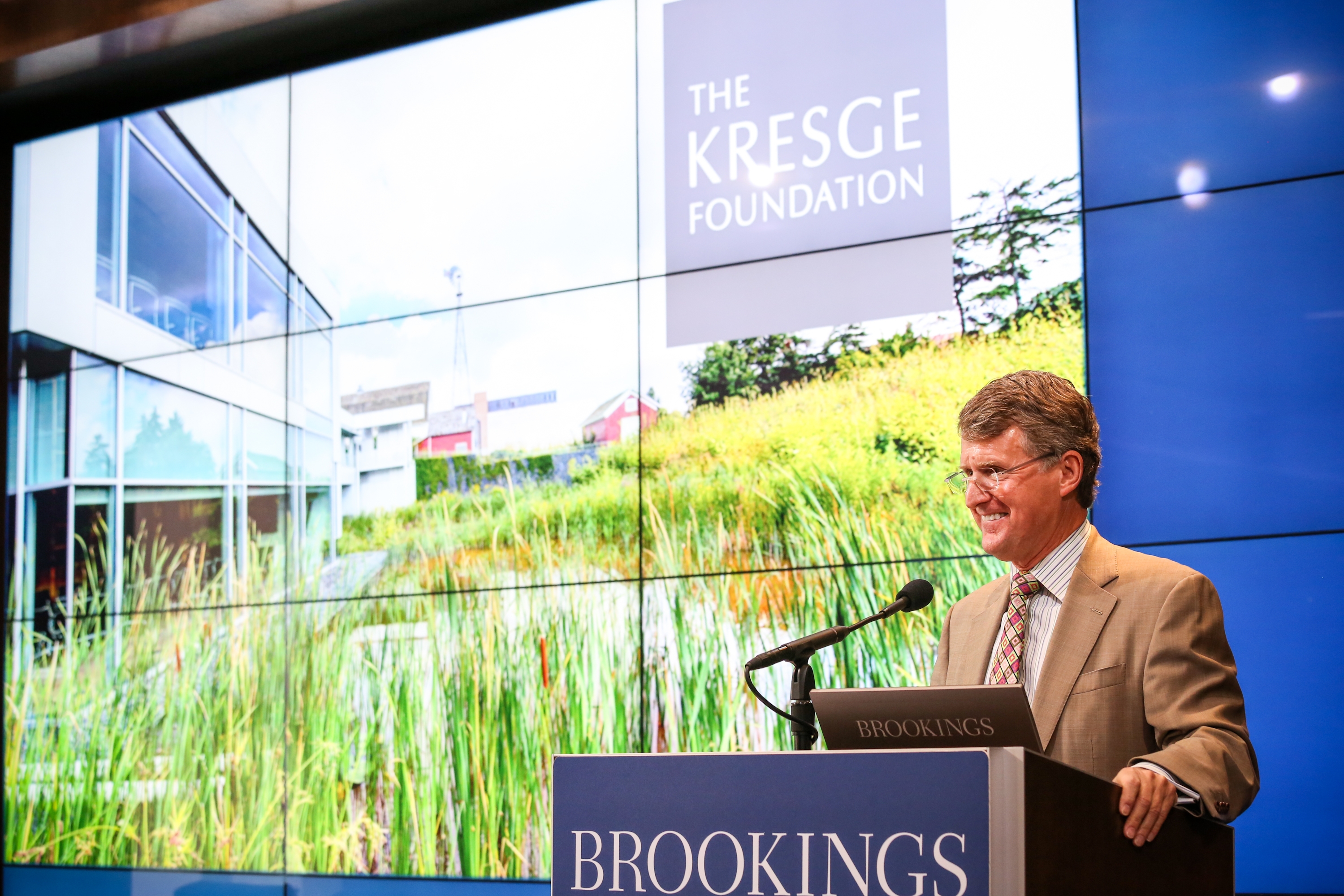 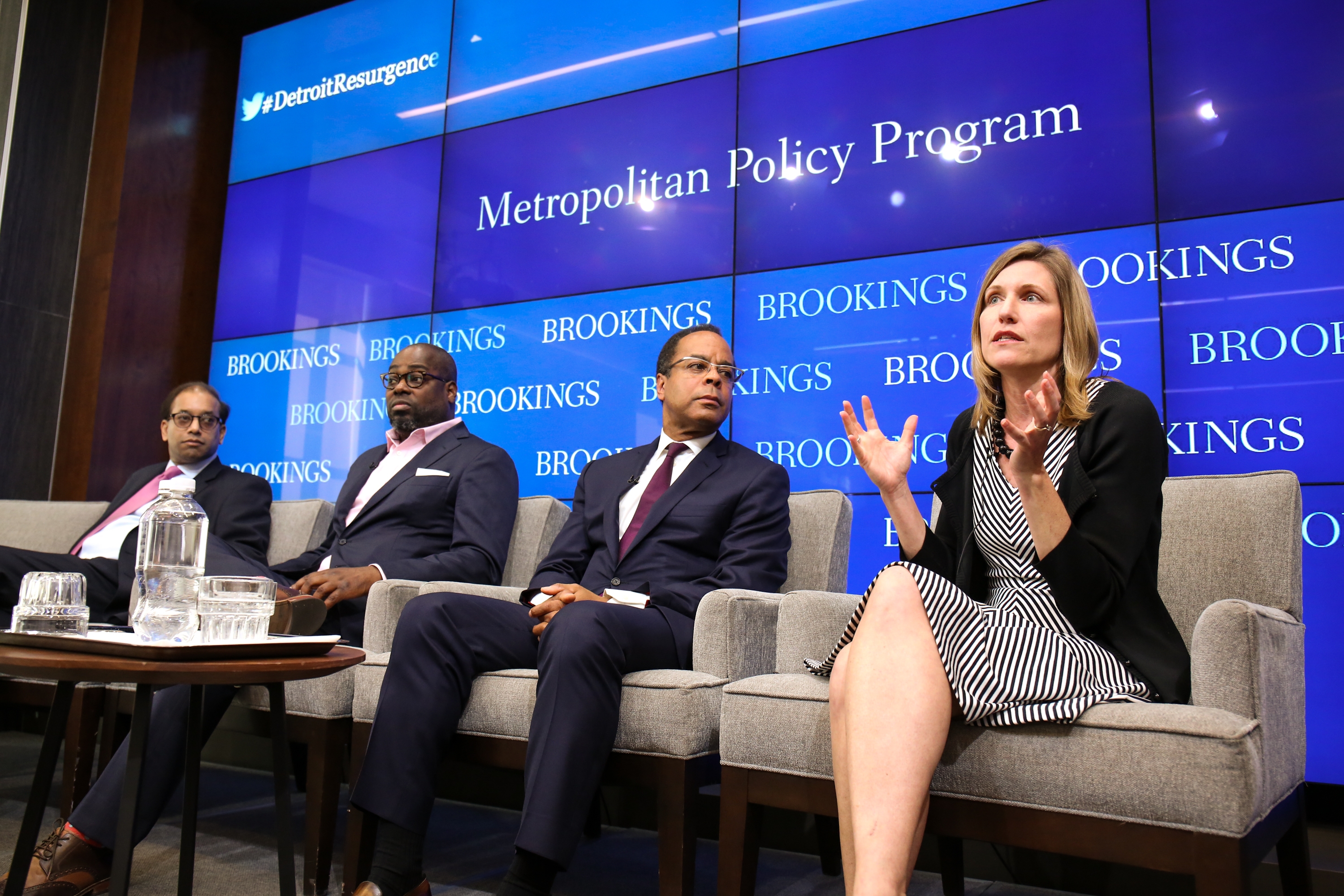