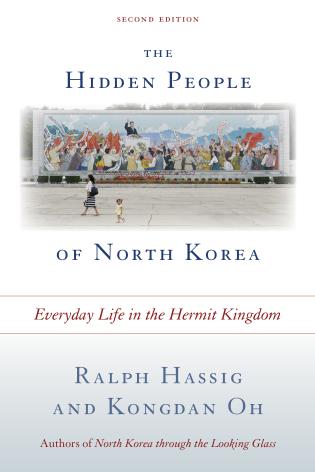 In light of North Korea’s repeated provocations, it is easy to overlook the lives of ordinary North Korean citizens. Meanwhile, it would be almost impossible to resolve the pressing issues so often linked to North Korea without full knowledge of the domestic situation of North Koreans, including their values and ideology. In the second edition of their book, “The Hidden People of North Korea: Everyday Life in the Hermit Kingdom” (Rowman & Littlefield, 2015), Ralph Hassig and Kongdan Oh provide an updated and comprehensive overview of the everyday lives of North Koreans under the Kim Jong-un regime.

Will North Korea choose to stay out in the cold?

Park in Beijing: The political transformation of Northeast Asia

USMCA at 2: Visions for next steps